The classic "it's all in your head" conspiracy theory. Like the plot of a Christopher Nolan film, conspiracy theorists have posed the question, "Are the Rugrats babies all just a figment of Angelica's imagination?"

There's quite a bit to unpack here, but let's start with Angelica herself. It's no secret that her parents, Drew and Charlotte are pretty much absent throughout Angelica's life. It makes total sense that she would create Phil, Lil, Chuckie, and Tommy as her imaginary friends. This checks out, as Angelica (who is substantially older) can have full-on conversations with these babies. 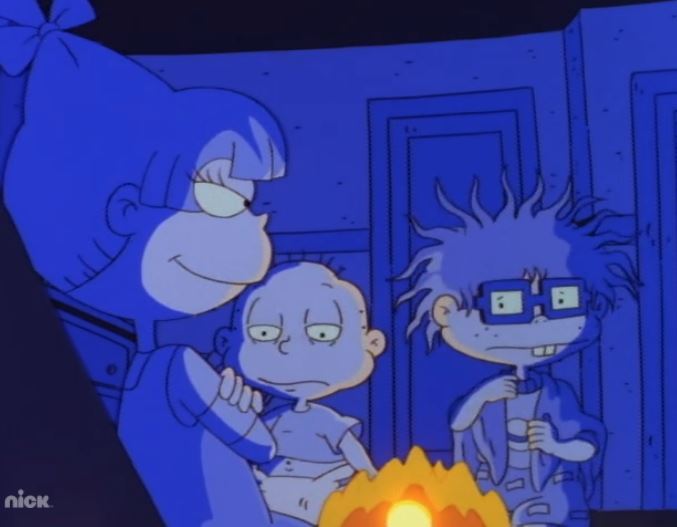 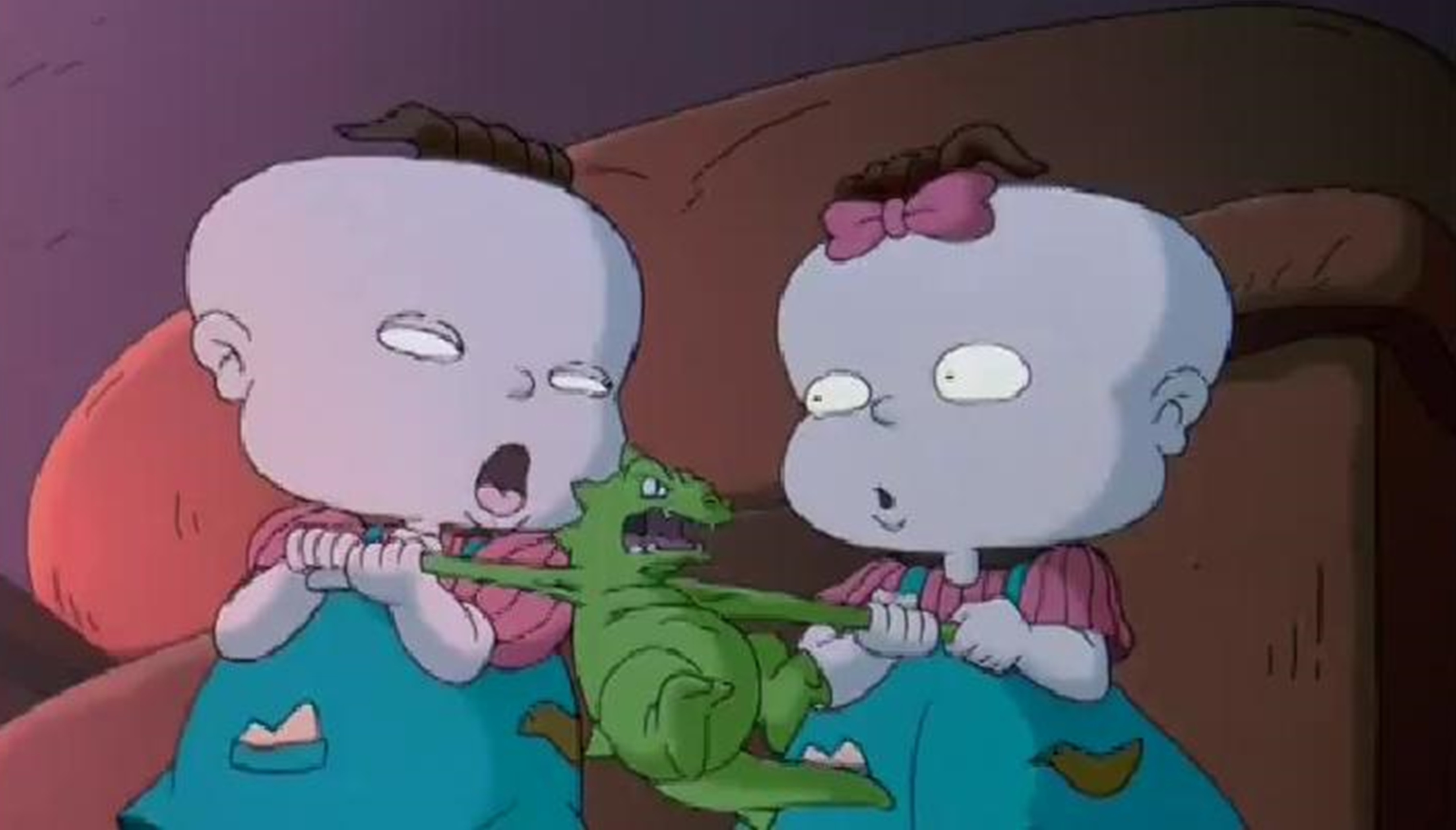 Phil and Lil are also dead as they were aborted. Therefore Angelica never knew the gender of the baby, and that's why her imagination created twins. One boy and one girl. It's a dark and sad theory that can also be supported by Angelica's doll, Cynthia.

Angelica's real mother was always on drugs and it is believed that she is represented by Angelica's doll. pic.twitter.com/IlOD9L1NU4

At least she has one real friend Suzie, who plays along for Angelica's sake. 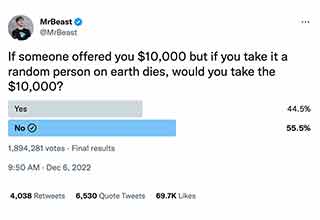 NEXT ARTICLE 44% of Mr. Beast’s Audience Would Accept 10K if it Meant Someone Somewhere Died