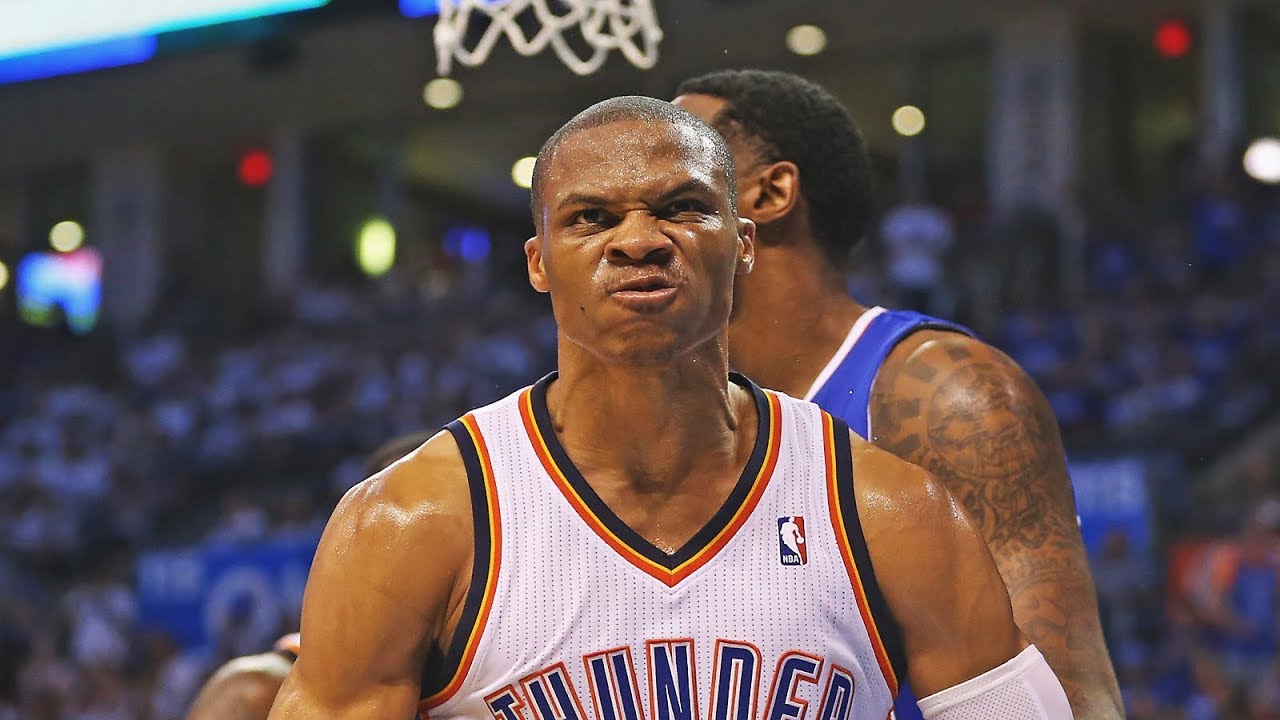 During the game between Oklahoma City and the Utah Jazz, Russell Westbrook was seen going in on a fan who was sitting near courtside. The exchange was videotaped and quickly went viral, due to the explicit sentiments Westbrook used. Check out the video here:

Westbrook appeared to say "I will f*** you up ... you and your wife" to the fan. Thought the fans prior remarks weren't caught on film, Westbrook defends his word choice during a postgame interview with the media.

Russell Westbrook explains the verbal altercation he had with Jazz fans during tonight's game, saying fans told him “to get down on my knees like you used to.” (via @espn_macmahon) pic.twitter.com/aObvg6ZuPT

Once people caught wind of the alleged racist fans name, identified as Shane Keisel, they were quick to take their research to twitter and found evidence of past edgy tweets made by the man. Though he was quick to delete the tweets and eventually his account, people still got screenshots of this, particularly damning tweet. 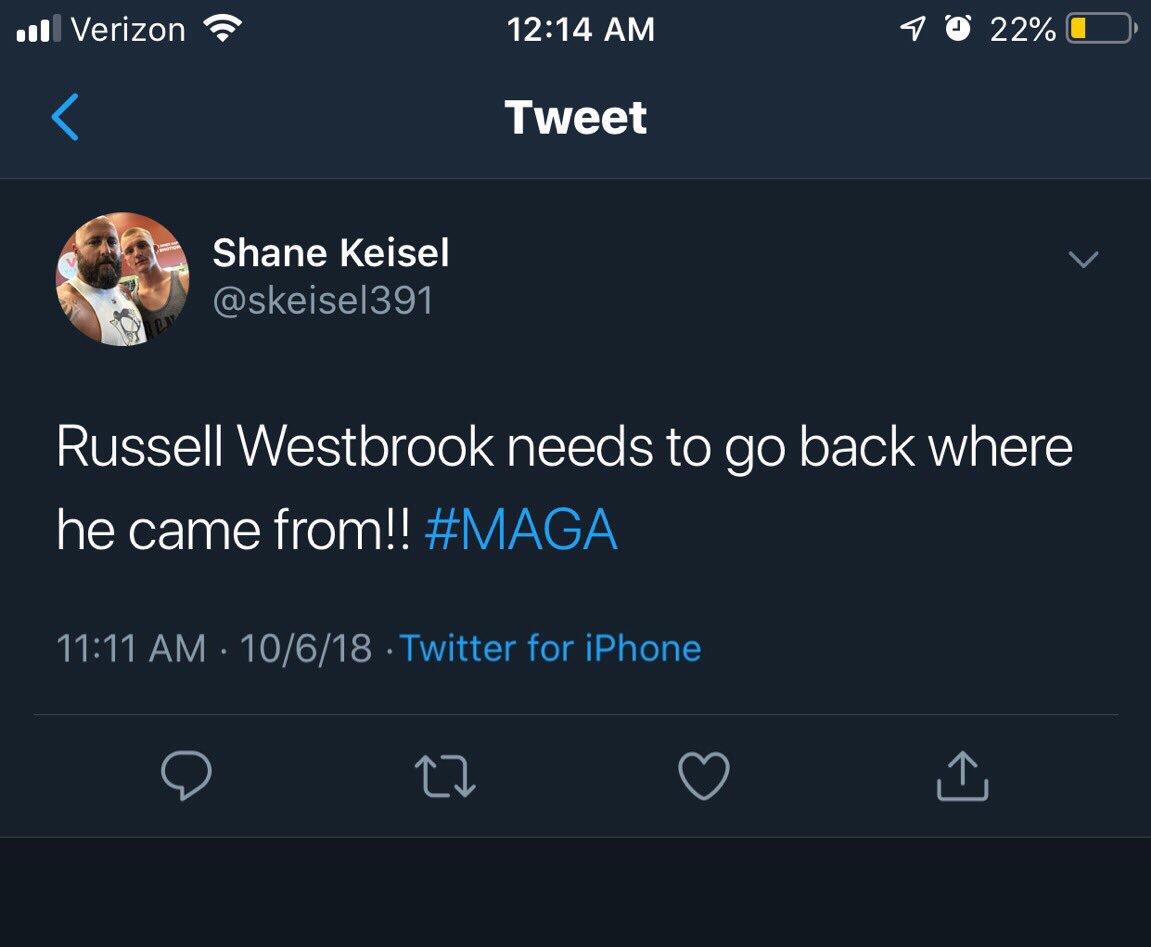 Here is Shane Keisel defending himself against the accusations:

The Jazz fan who got into a verbal altercation with Russell Westbrook explains his side.

The Utah Jazz has apparently sided with Westbrook and decided to permanently ban Shane Keisel from any future Jazz games releasing this statement.

The Utah Jazz announced that they have permanently banned the fan who engaged in the inappropriate interaction with Russell Westbrook from Vivint Smart Home Arena. pic.twitter.com/CVs5IDKx0P 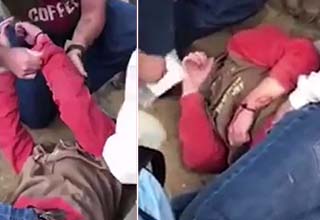