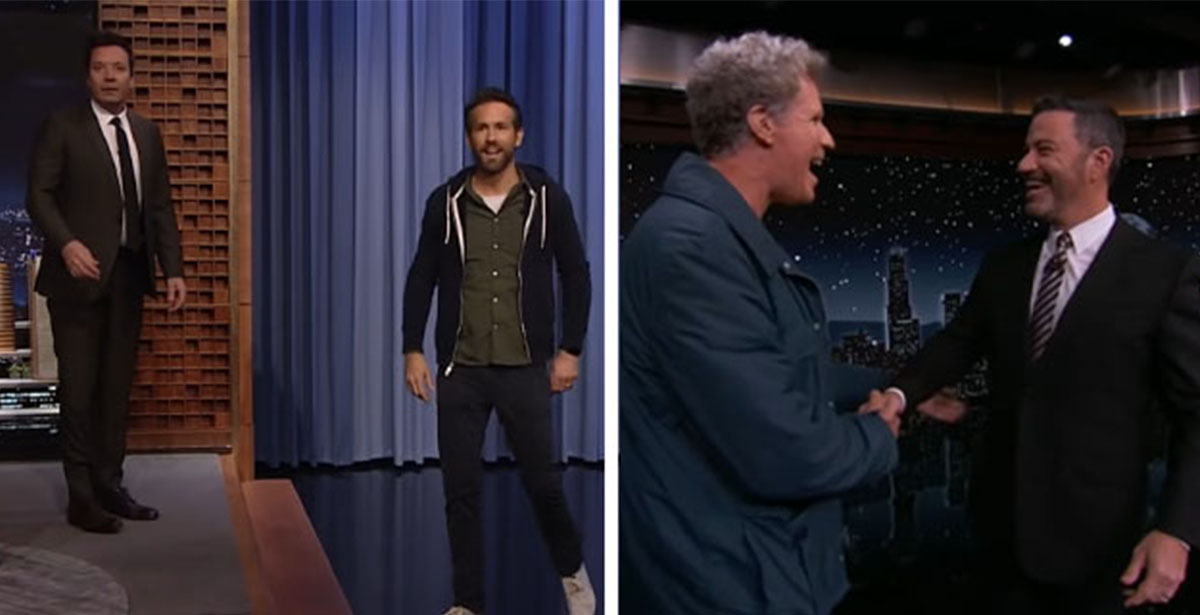 Jimmy Fallon was clearly taken very much by surprise, and appeared to struggle at times on how exactly to proceed with an appearance that he had no prep work for.

Kimmel, on the other hand, seemed to take things much more in stride and rolled along with the joke.

It should be noted that while both stars are currently promoting their individual projects, they have been working together on a holiday musical and this prank may have been a byproduct of that.

The late-night TV circuit has become a fairly predictable machine these days - it's all pretty much just another press junket where stars come out to plug whatever their latest release is. Everyone knows and plays their part, which is why moments that defy that formula like this one (or how Paul Rudd always showed the same clip from 'Mac & Me' instead of his own project) stand out so vividly. 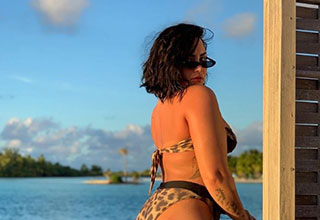