Star of the controversial Showtime series " Who is America?" revealed that he believes they may have unearthed a pedophile sex ring while taping in Las Vegas.

In his classic fake interview style as Gio, he confessed to the concierge that he had molested an underage boy, expecting a disgusted response.

In a shocking turn of events, the concierge offered suggestions on how to make the problem go away and even referred a lawyer to help silence the boy.

At one point the conversation turned to options including murder in which the guy says,  'well, listen, I'm really sorry. In this country, we can't just drown the boy. This is America we don’t do that.' At this point Cohen asks if the concierge could procure a date for Gio, this was the response...

Disturbed by the response and the claims of working with various billionaires and politicians, the footage was immediately handed over to the FBI.  The extreme comedy star stated that he hadn't done this style of comedy in years, but the need to go undercover was necessarily. 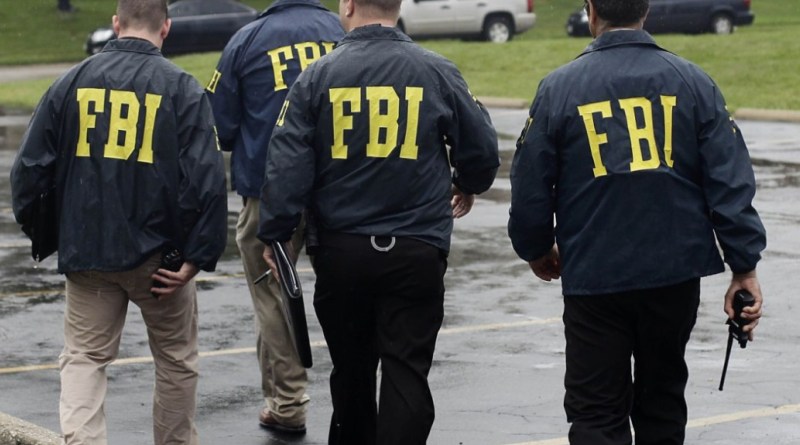 He said,  "As difficult as it was, as unpleasant as I knew it would be, I felt it was time to create new characters that were designed to expose people, and expose politicians and those in power."

Not surprisingly, the clip never made it into the show. Even though Cohen found it fascinating as a journalist , he felt the footage was too dark and unsettling for viewers. 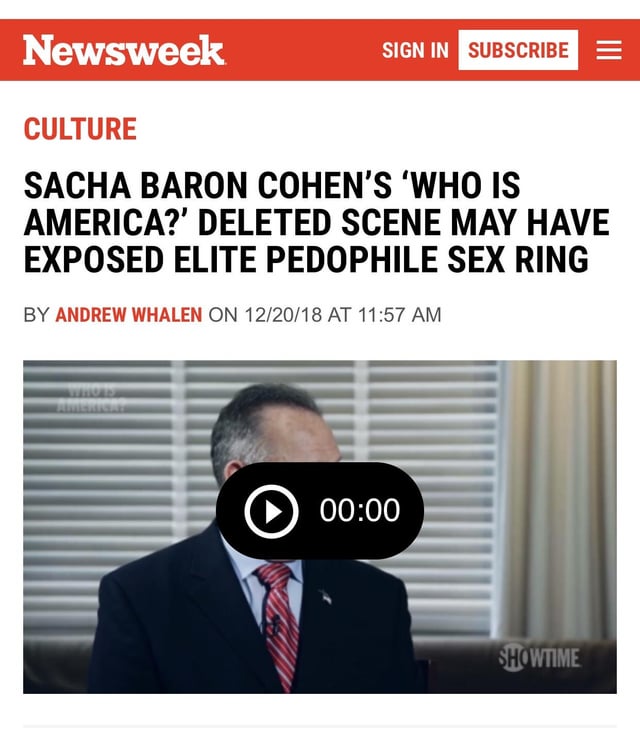 In the end the FBI decided not to pursue the leads provided to them by Sacha and his team. 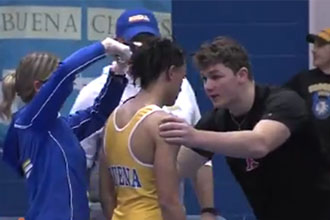