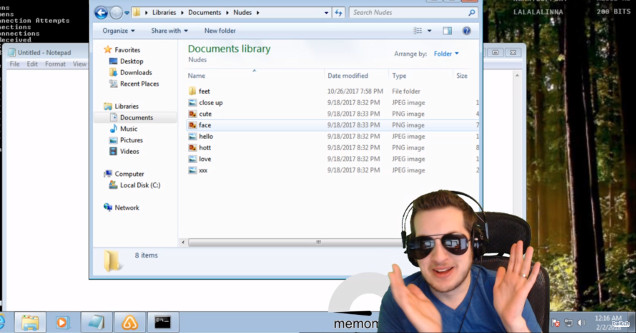 When it comes to delivering justice to scammers, few are as prolific as Twitch streamer Kitboga. During the past year he's scambaited over 200 scammers by calling phone numbers included on annoying pop-ups and then wasting their time in clever ways.

Yesterday, his idea was to pretend he was a computer illiterate Russian with a perfectly organized My Documents folder. Once the scammer remoted into his virtual machine setup, he was introduced to memes, taxes, and plenty of nudes. Of course, he opened the nudes folder without hesitation, and was greeted by some serious troll images.

Also Watch: Dude Buys A Stolen iPhone, Gets Tracked Down From With "Find My iPhone" & Gets Laid Out!

The outcome was downright hilarious. Go ahead and watch below (it's SFW, don't worry):

Some other quality highlights from the stream include footage of a scammer deleting vital system files and the finale of a two-hour phone call that ends in the scammer giving up. 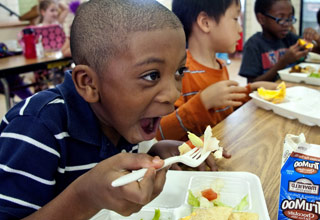