A school in the Alaskan town of Juneau f**ked up -- big time -- on tuesday, serving school children at a daycare program floor sealant instead of milk.

Shortly after serving the kids breakfast -- during which several actually pointed out that the milk "tasted funny" -- students began complaining of burning and itchy throats. Two adults on the scene reportedly gave the "milk" the old sniff test but, finding nothing off about the smell, declared it okay. That was, until, they subsequently took a sip. 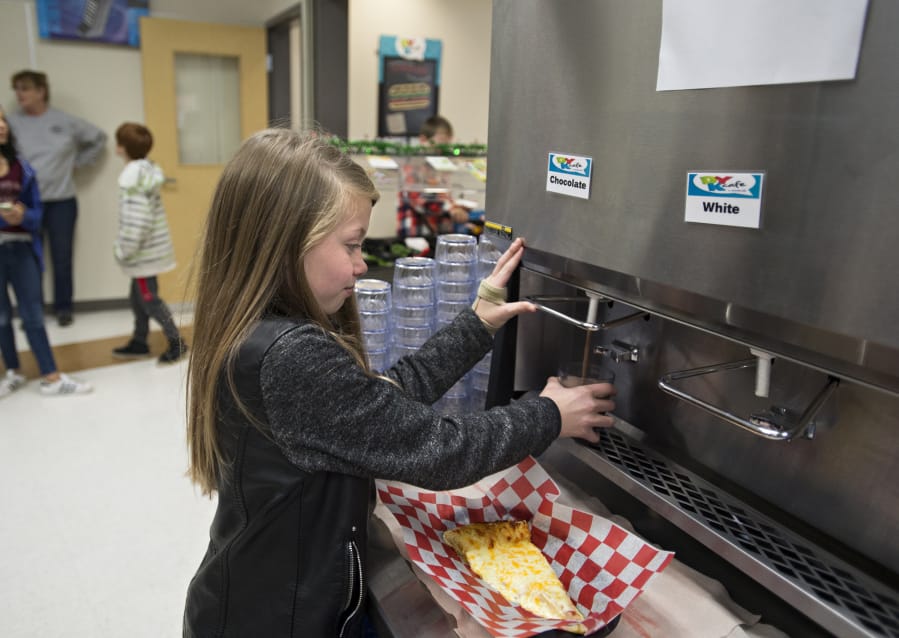 Expecting a milk delivery, the pallet that arrived was filled with the odorless floor sealant and subsequently used to fill the milk dispenser.

School superintendent Bridget Weiss commented on the matter, saying "From the best information that I have at this point, all twelve students and two adults are doing well,” Weiss said. “I was able to contact ten of the twelve families last night personally. And the other two, I left messages. I'll try again today. I was able to answer parents’ questions and check on the students and see how they were, and all are doing well … we're doing everything to make sure this would never happen again.”

This response, however, failed to satisfy many parents and onlookers who were understandably pretty pissed. As the story broke during the week, many on Twitter were left wondering how the hell an elementary school could allow something like this to happen.

Pretty amazing the two were in close proximity to each other, was the chemical in an unmarked receptacle? Negligence is evident here, this could have been a much worse outcome.

"Concerning."
Superintendant was baked during interview?

This feels like a difficult thing to mix up.

Investigations into the matter are underway, with local police overseeing the inquiry. However, rest assured, at least a few heads are likely to roll in the wake of the gargantuan mix-up.

That said, floor sealant might be an improvement over some of the lunches schools feed kids these days. 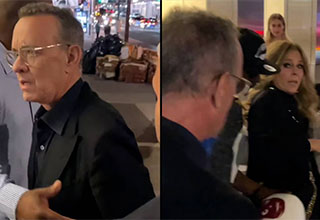 NEXT ARTICLE Tom Hanks Tells Mob of Fans to 'Back the F*** Off', After They Knock His Wife Over