You may know him as Ned Stark in Game of Thrones, Boromir from Lord of the Rings, or perhaps as Alec in Goldeneye; you name the role and Sean Bean has almost certainly died as that character. Well, it turns out he has been turning down some movie / show roles lately after getting fed up with being killed off constantly. 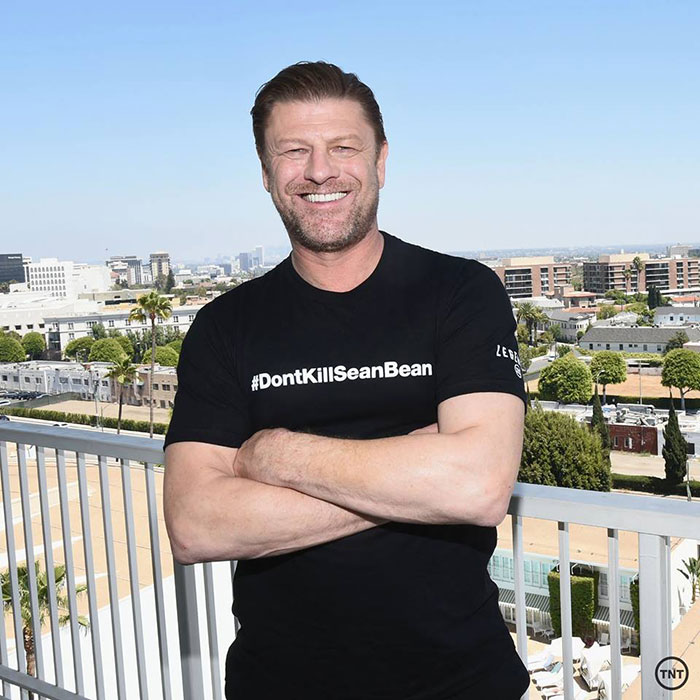 Here's a quick recap of all the times (23) that Sean got killed off in a role:

In an interview with "The Sun" Sean told the sun he has turned down roles that involved him dying because people would know his character(s) would be be getting killed.

I just had to cut that out and start surviving, otherwise it was all a bit predictable. I did do one job and they said, ‘We’re going to kill you’, and I was like, ‘Oh no!’ and then they said, ‘Well, can we injure you badly?’ and I was like, ‘OK, so long as I stay alive this time. I’ve played a lot of baddies, they were great but they weren’t very fulfilling, and I always died.

Fans have rallied around his cause dating all the way back to 2014 when the #dontkillseanbean campaign was a viral internet phenomenon. 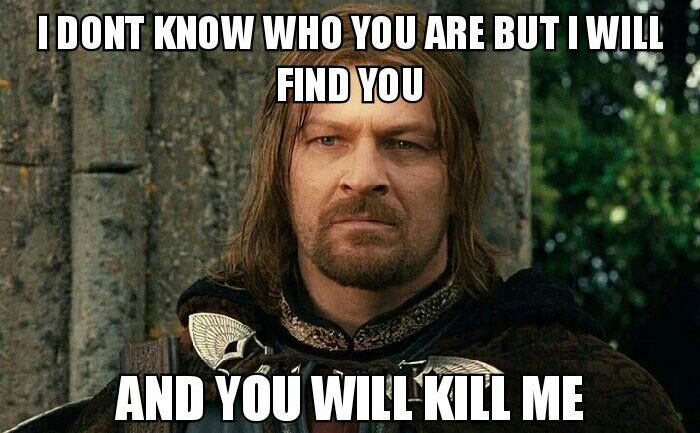 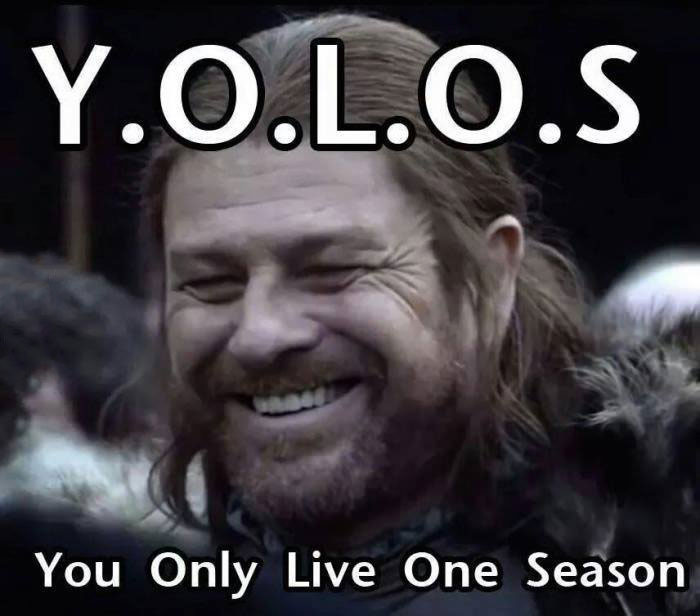 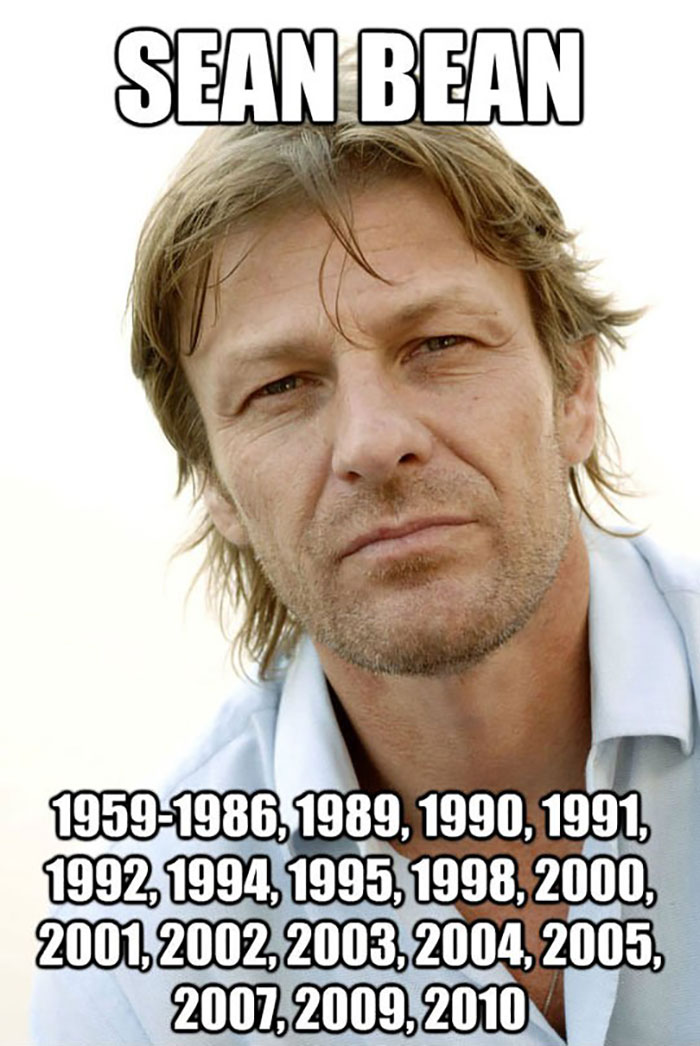 I say good for you Sean Bean, and hopefully the next role we see you in you'll survive all the way 'till the end! 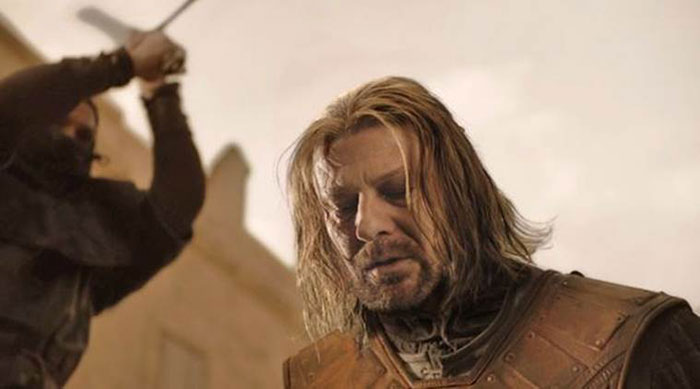 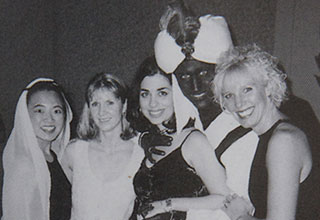