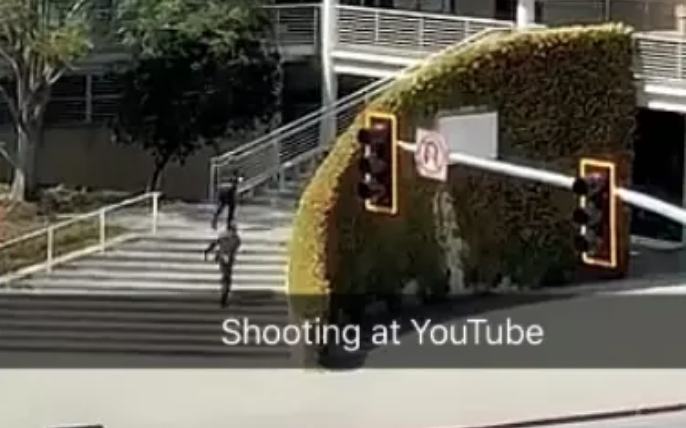 The San Bruno police department has responded to reports of an active shooter at YouTube's California headquarters. As of yet, there is no information on the possible suspect or reports of injuries. However, there is footage of YouTube employees being led out a building with their hands up and messages online from TY employees who have barricaded themselves inside. This is an evolving story and information will be updated when it is available.

Police activity at 901 Cherry Ave, please stay out of the area. pic.twitter.com/H6iAj0g7ra

Active shooter at YouTube HQ. Heard shots and saw people running while at my desk. Now barricaded inside a room with coworkers.

We are seeing @YouTube employees being brought out with hands up! pic.twitter.com/ZlSMY9FIVm

There are police surrounding the @YouTube building - potential shooter. Be safe! pic.twitter.com/4JTKkn3Oy1

**UPDATE** - At least two people were reportedly struck by gunfire, according to a law enforcement source who was not authorized to speak publicly about the incident.

The shooter was described as a woman. So far authorities do not believe this was an act of terrorism and appears instead to have been a case of domestic or workplace violence, however the investigation is ongoing. 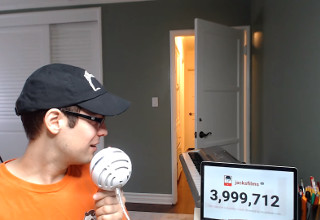