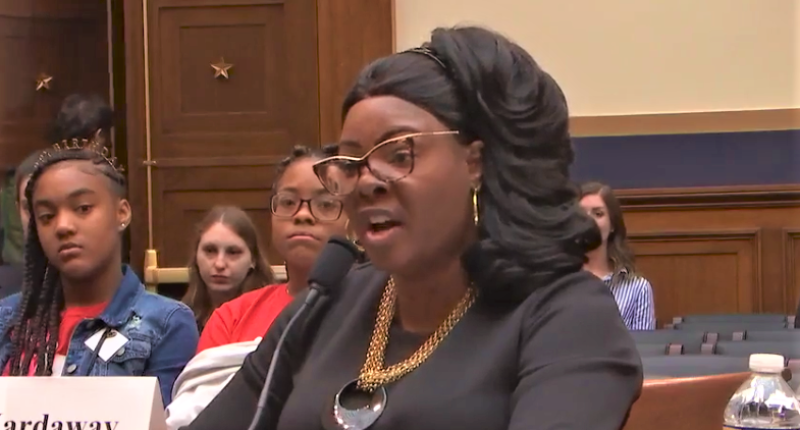 At times yelling at lawmakers, Lynnette Hardaway, known as Diamond, alleged at the hearing that “Facebook along with other social media sites have taken aggressive actions to silence conservative voices like ourselves.” Facebook has denied the claim and stated that the two have ignored their requests to speak about it.

Hardaway and her peer, Rochelle Richardson, or Silk, later charged that Trump and other conservative icons, such as Sarah Palin, are being censored, though they did not offer evidence to support the accusations. The duo testified under oath.

And then the shit hit the fan... when the bloggers were also asked whether they had ever been paid by the Trump campaign. They initially insisted they had not been, even though a federal campaign finance record shows otherwise.

Do you want to see someone commit perjury five times in 30 seconds?

Watch this video of Diamond and Silk testify, under oath, that they never were paid by the Trump campaign. pic.twitter.com/ckoiD1jsrp

And then they were called on it:

Here is the fallout after those statements were made.

Either the Trump campaign lied in their filings or Diamond and Silk are lying under oath.

What do you think? Is Facebook censoring conservatives? Or just every-damn-body? Have you ever lied under oath? 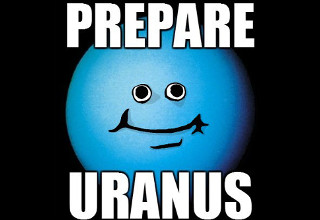 NEXT ARTICLE Scientists Have Confirmed That Uranus Smells Like A Butthole