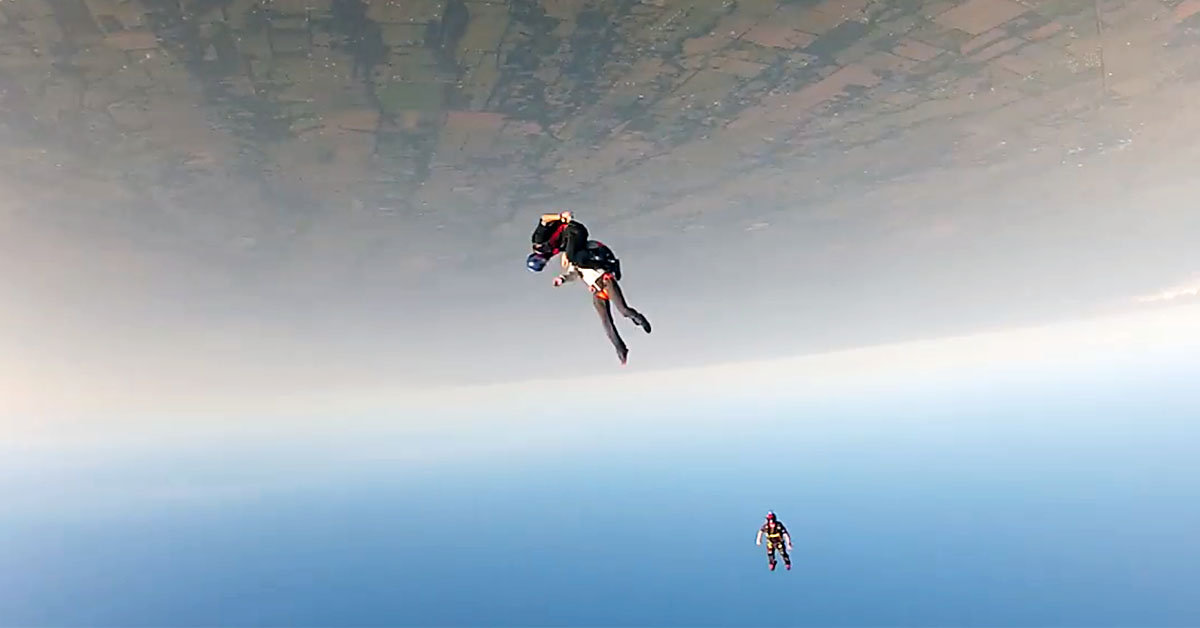 Skydiving can be an epic thrill, but what happens if you get knocked unconscious during a jump? Ben Pigeon found out during a terrifying jump he had back in 2014. These gnarly videos posted to his Facebook show the time he was hit in the head by another skydiver's femur at over 200 mph, knocking him out cold. Another diver was able to catch up to him and pull his parachute and Ben was able to land safely on his own. This is what he had to say in his Facebook post about the incident:

I was so concussed that lost 3 days of memory. How I found the drop zone is beyond me. I could have dropped into power lines or the highway. Not only did I find it. I flew a perfect student pattern, but did not have the strength to flare (meaning the landing hurt also).

I was so out of it. When first asked if I was ok, I said ‘what do you mean I just got out of my tent,’ and then pointed to my parachute.

I am not saying Jesus took the toggles, but someone looked after me that day.

Here is another angle of the collision: 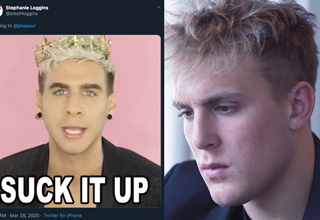