It has been reported that the thirteen soldiers who famously told a Russian warship to "Go f**k itself" after being threatened are alive, despite extensive coverage of their reported deaths, and being held captive in Crimea by Russian forces.

In the widely published audio exchange, a Russian warship off of the coast of Snake Island, an important strategic location for Ukraine in the Black Sea situated just 20 kilometers off the southern tip of the country, ordered the Ukrainian soldiers stationed there to lay down their arms or face annihilation -- only to be told to go "f**k themselves." After the exchange, an attack commenced and communications on the island went dark, prompting reports that all the soldiers were considered K.I.A. 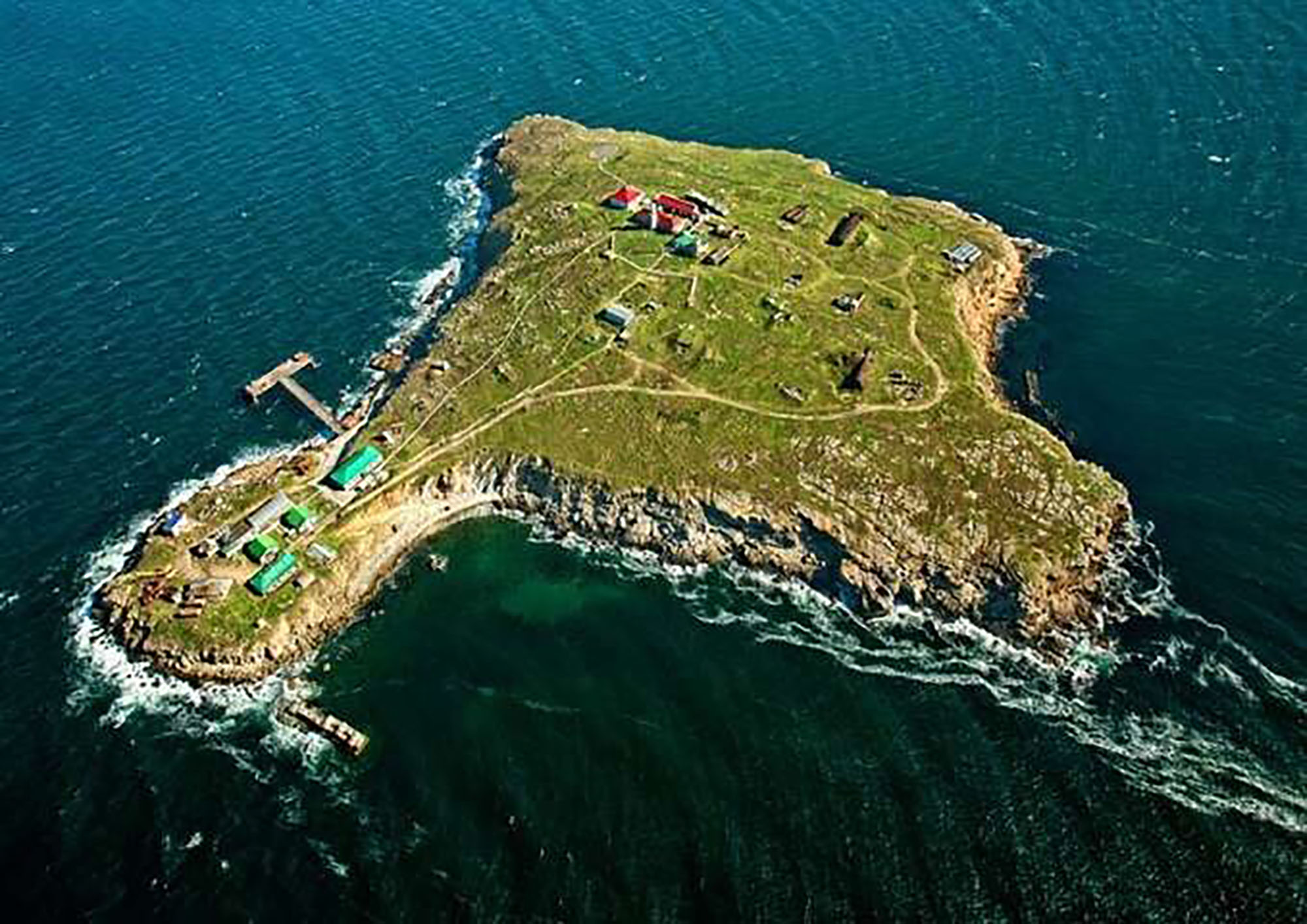 Though incredibly small, at 46 acres, Snake Island is of immense strategic importance to Ukraine in the Black Sea.

However, it has been reported that all thirteen soldiers defending the Snake Island outpost are 'alive and well' and being held in captivity in Crimea. The Snake Island soldiers, after their famous line, reportedly repelled two attacks by the warship but ultimately ran out of ammunition. Left defenseless with no means of resistance, the Ukrainian soldiers were ultimately taken captive by the Russian warship.

After the neutralization of the soldiers, Russian forces reportedly laid waste to the fortifications on the island, destroying the structures and radio antennae -- hence the communications blackout that led to the apparently incorrect reports of their deaths. Russian media outlets claim that the soldiers are in good condition and will eventually be returned to their families.

After the soldiers' deaths were widely reported, they quickly became a symbol of Ukrainian resistance to the Russian invasion, which began last Thursday. Ukrainian President Volodymir Zelensky had announced they would be honored with Ukraine's highest military honors for their sacrifice.

The welcome news that the soldiers are indeed alive does little to counter the bravery displayed by the thirteen who were demonstrably ready to lay down their lives in the face of overwhelming opposition. 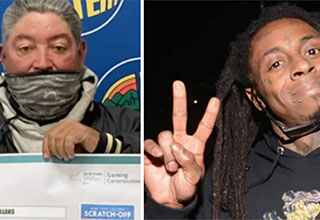