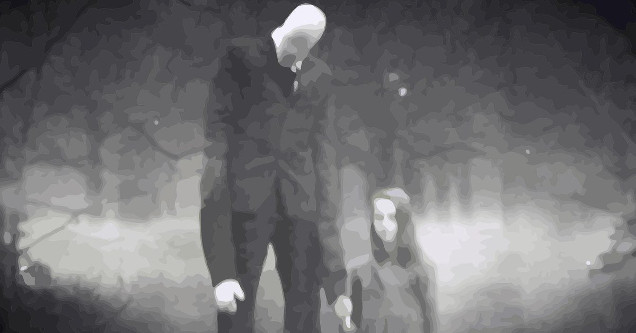 I remember the first time I watched the original Slenderman video. It was here on ebaum's World back in 2009, and back then the comments were filled about arguments about whether or not it was real.

Although it's clear now that it was the result of a Photoshop contest on the Something Awful forum, Slenderman has nonetheless become a well-known supernatural character since then, to a point where he has his own games, and even has been blamed for real-life murders.

Looking to take the next step toward reality, Slenderman is headed to theaters on May 18th. This horror film will play on the mysterious character's mythology, delivering a high-production look at the fiction for the first time ever.

Backed by Sony productions, the film stars Javier Botet as Slenderman, and it'll be scary if its trailer is any indication. Watch it below, and let us know what you think in the comments. 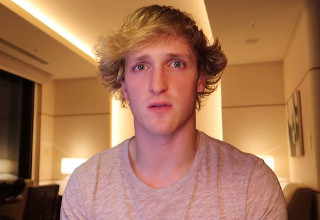 NEXT ARTICLE Logan Paul's Apology Is One Of YouTube's Most Popular, But Could Trigger Another Adpocalypse