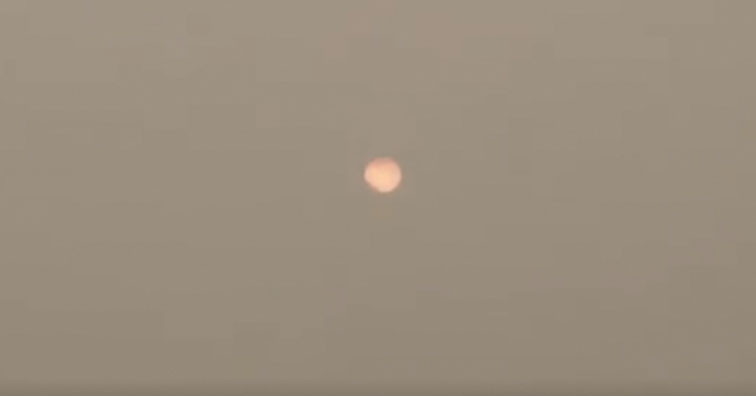 Flights delays and extremely high concentrations of smog in the atmosphere has caused have caused major panic and potential health risks in India's capital city Delhi.

The smog in India is so out of control that it has become hazardous to the health of millions.

Delhi is no stranger to smog and for years has had to deal with the effects of major amounts of pollution, but things have recently got worse. These images show a city covered in enough pollution to block out the sun.

Update issued at 1300 hours: Due to low visibility, flight operations at Delhi Airport are affected. While take-offs and landings continue, some flights are impacted due to crew operational limitations. (1/2)

And people have had enough and have begun asking their government for change.

If you're in Delhi don't go out today. Just stay indoors and die. 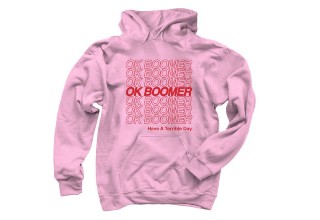