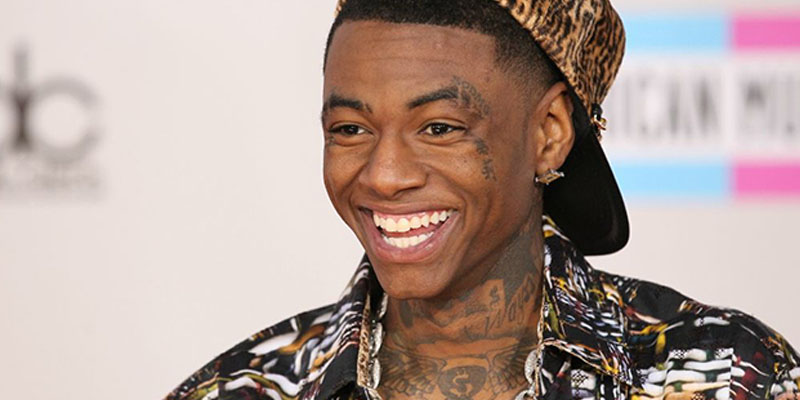 It's that rare kind of story headline where you have to do a double-take to make sure you read it correctly. Let me put your mind at ease now and say yes, that Soulja Boy, the one who taught you how to "Crank That" in middle school, has released his own game console.

Soulja Boy is releasing a handheld device as well as a TV console. The handheld system boasts an incredible 3,000 pre-installed games and the TV console comes with 800 games. Considering the system costs around $200, one could consider this a steal. In fact, I took the liberty to objectively compare Soulja Boy's console to the big names in video games. 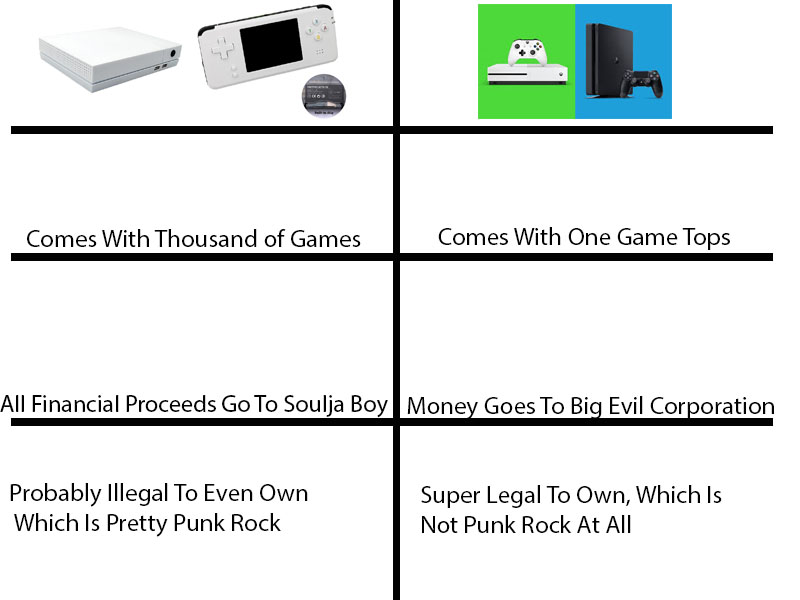 As you can see, Soulja Boy pretty much knocks it out of the park in all the major areas that concern seasoned gamers. So if you want to buy one of the systems in time for Christmas you can check it out here at Soulja Boy's Website. 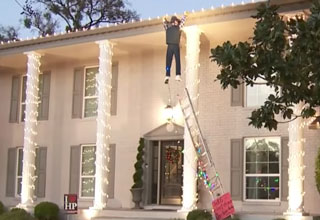