After crappy construction on the bathrooms of SpaceX's was revealed to be leaking urine under the floor of the 13-foot Dragon capsule, the bathrooms of the pressurized unit have been shuttered. This leaves any astronauts aboard the vessel without any way to relieve themselves during the journey between Earth and the International Space Station that has thus far taken at least 6 hours to complete (and up to 19).

But, because the Musk-mobile stops for no man nor his inability to poop like a human being while hurtling like a lit matchstick through the atmosphere, astronauts due to travel in the Dragon have been told to "rely on undergarments" while the bathroom unit remains closed -- which is the most deadpan way to tell a highly-educated, highly-trained individual to s**t their pants if need be. 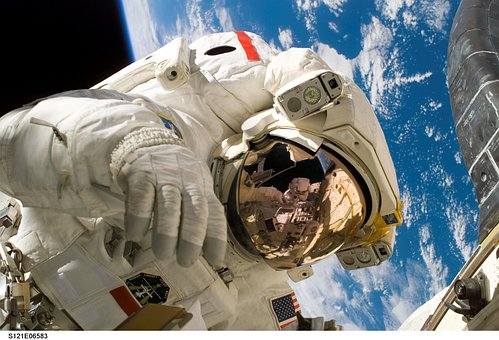 The issue applies to each of the several Dragon capsules currently being operated by SpaceX; the problem was first reported last week after it was discovered that a tube the astronauts were using to urinate through had disconnected from its tank, meaning the astronauts were -- unknowingly -- repeatedly pissing beneath the floor of the Dragon.

This leaves the four astronauts due to leave the ISS next week without a bathroom. When asked about how the astronauts will relieve themselves during the journey -- whose length of time depends entirely on weather and numerous other variables -- the Commercial Crew program manager, Steve Stitch, told reporters, "We have other means to allow the crew to perform the functions they need." 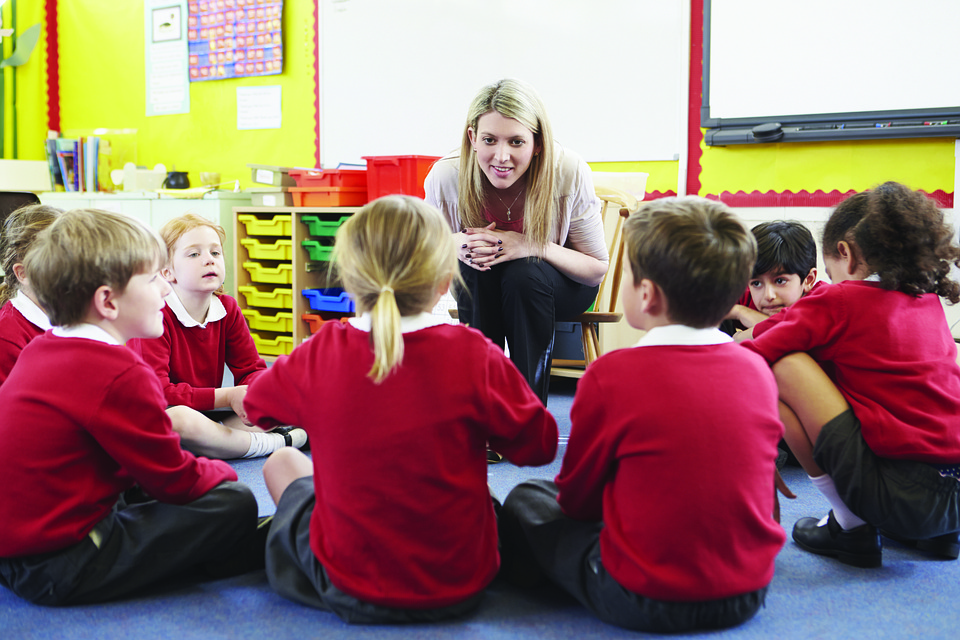 "When I grow up, I want to be told by a billionaire to poop inside a million-dollar pair of pants because my piss-tube broke."

What Stitch is referring to is, of course, the aforementioned 'undergarments.' A diaper. A space diaper.

In other words, to s**t their pants while the thin metal walls protecting them from the gaping maw of infinity shudder as the earth's atmosphere tries to rip them open. 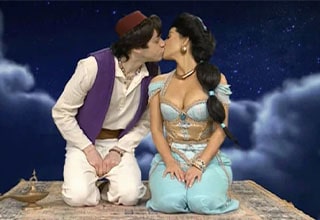 NEXT ARTICLE Pete Davidson Must Have a Gigantic Throbbing...Heart, Finally Pays Kanye Back