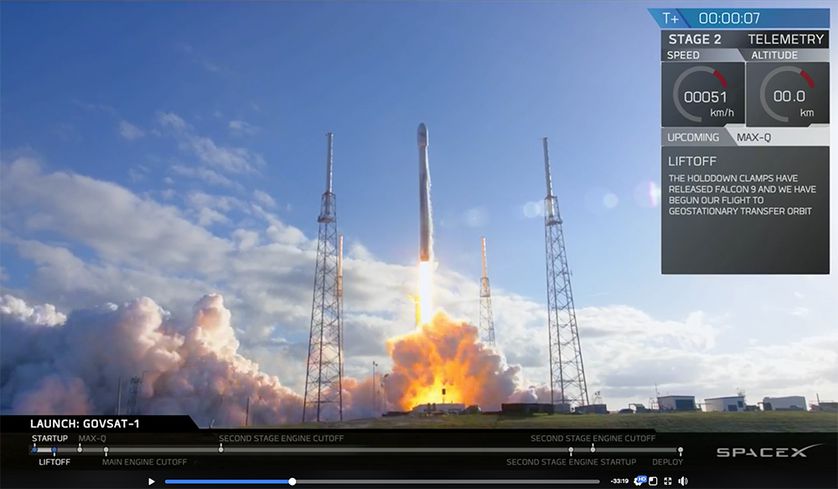 SpaceX's Falcon Heavy rocket took off from Cape Canaveral earlier today and with it carried the hopes and dreams of the world's most successful private space agency.

For those who didn't see the launch live you can watch the entire 40-minute event here.

For the first time in history, a private space organization has launched a rocket of substantial size. Falcon Heavy's mission is to orbit Mars in a test run that will one day carry people to the red planet.

View from SpaceX Launch Control. Apparently, there is a car in orbit around Earth. pic.twitter.com/QljN2VnL1O

Now, SpaceX and Elon Musk are not known for being shy or without a show. Just a week ago Elon Musk sold some few thousand flamethrowers to raise money for his Boring company which he plans to use to dig the tunnels for his Hyperloop. 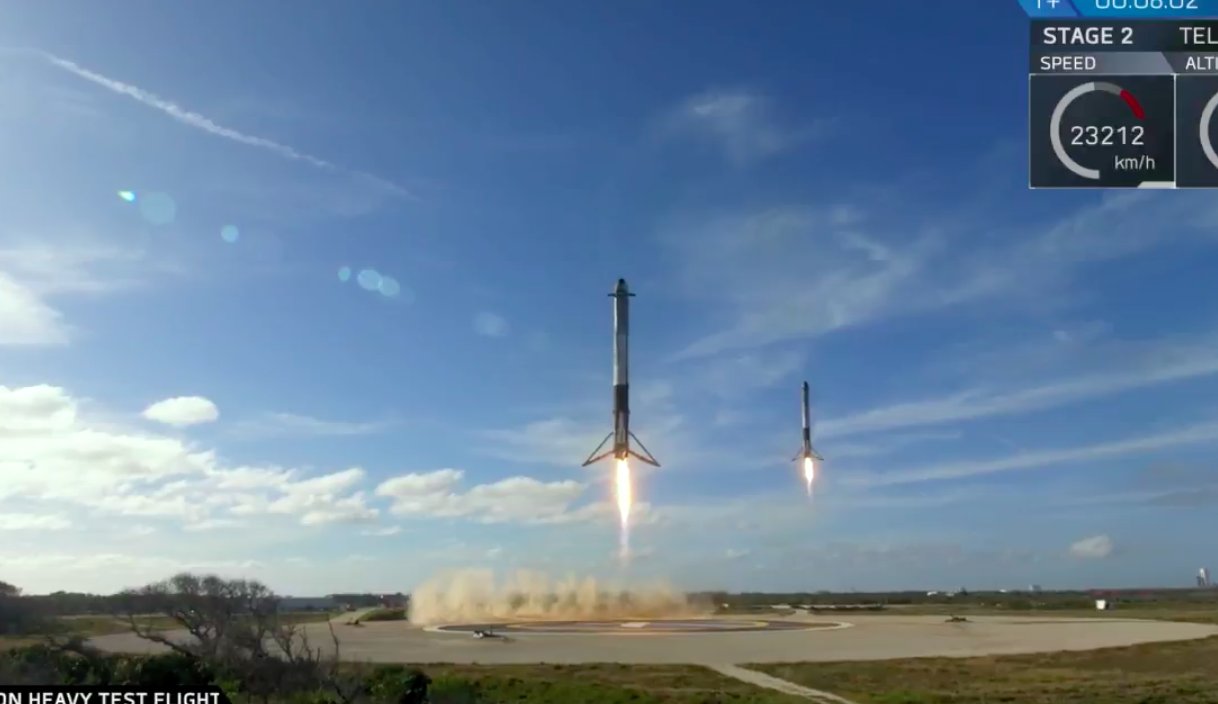 And here is a LIVESTREAM of the Starman drifting through space on the tip of a mother-fuckin' rocket ship. WOW! 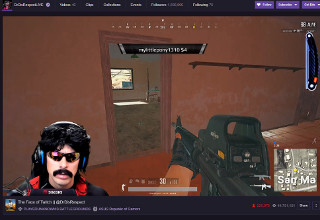