It appears Spider-Man is out of the MCU after negotiations between Sony and Disney have gone south due to the two companies not being able to reach a financing agreement. Sony will also be without producer Kevin Feige who has produced every Marvel blockbuster in the past 10 years.

According to Deadline, Disney asked that future Spider-Man films be a 50/50 co-financing arrangement with Sony and they turned that offer down flat. Sony just doesn't want to share their biggest franchise and it sounds like they are confident enough to continue with it on their own. They did do a great job with Spider-Man: Into The Spider-Verse after all.

Marvel to their Fans After Sony took Tom Holland/ Peter Parker away from the MCU: pic.twitter.com/WBciHoxZAh

if tom holland quits over this mess then I will riot, he’s the best spider-man we’ve ever had and we about to lose him because sony’s bitchass is being difficult

stan lee said tom holland was the perfect spider-man and it’s been tom’s dream ever since he was little to play spider-man and now it’s all going awaypic.twitter.com/eJdYI0pZf5

tom holland's peter parker is linked to so many events in the mcu timeline and sony is just gonna take him away and pretend all of it never happened?? pic.twitter.com/Uh5iokjctZ

Uncle Ben preparing to die once again in the #SpiderMan  reboot. pic.twitter.com/UoilFSP9Im

WHY DID SONY JUST CANCEL PETER PARKER LIKE THAT AFTER A BIG ASS CLIFFHANGER FROM FAR FROM HOME  pic.twitter.com/pax7zAqNZE

So if Spider-man is leaving the MCU and Sony does another reboot can it be a Miles Morales one, I don't think I could go through it all again with another Peter Parker it's getting boring pic.twitter.com/cHzO0HHVus 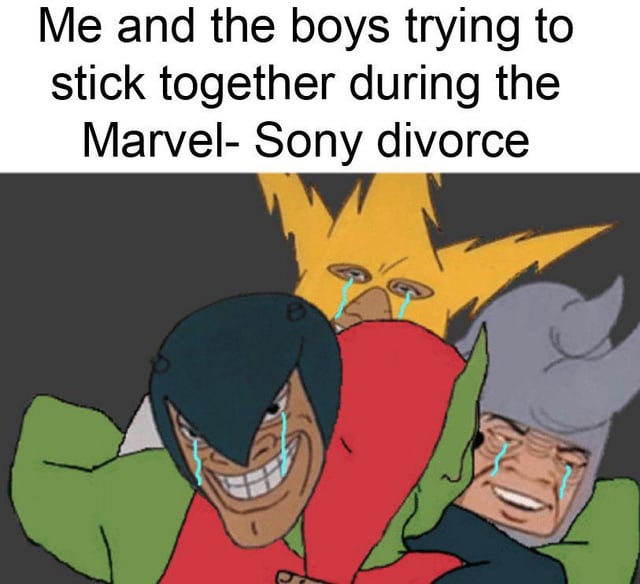 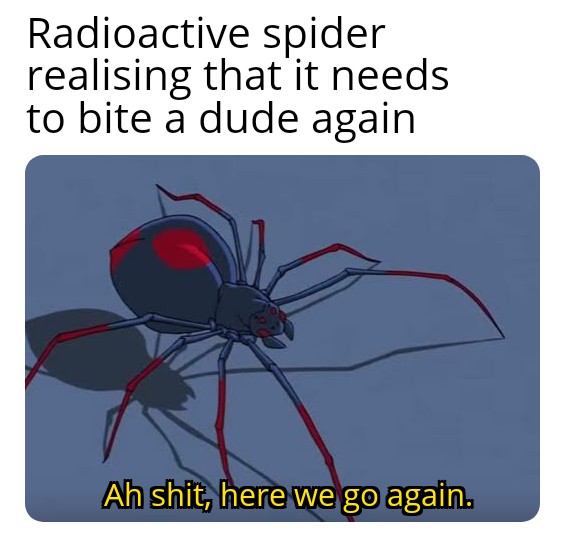 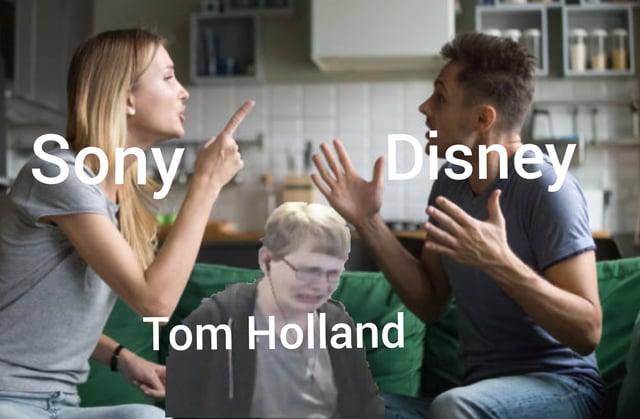 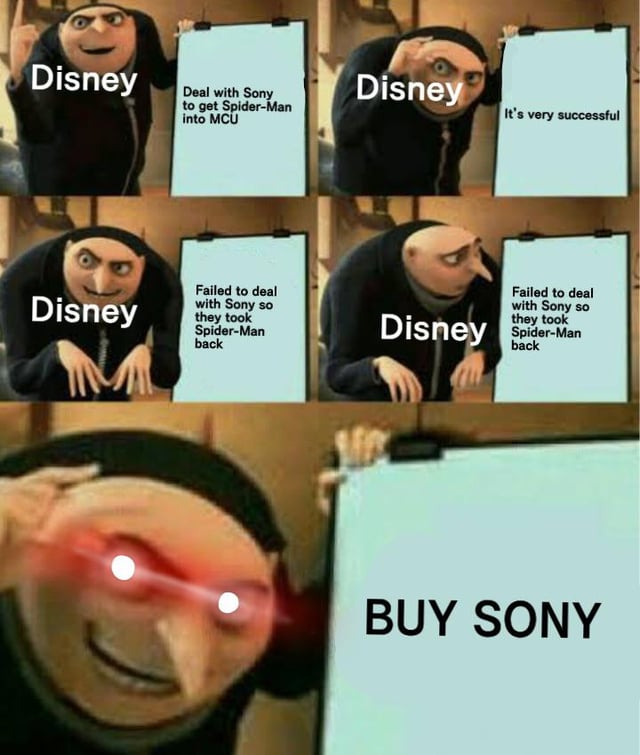 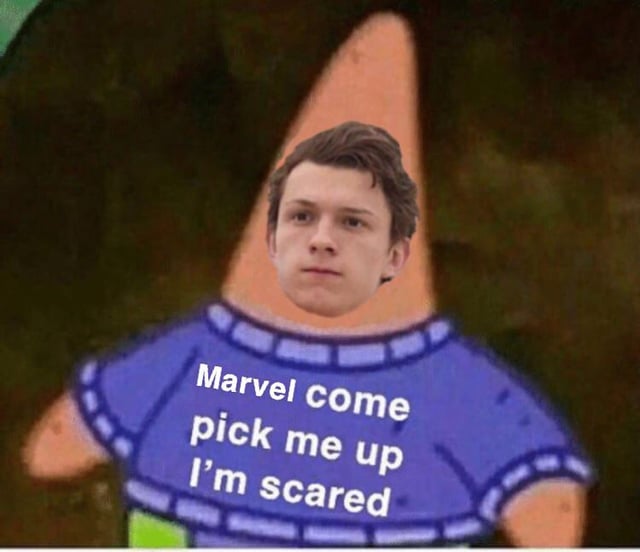 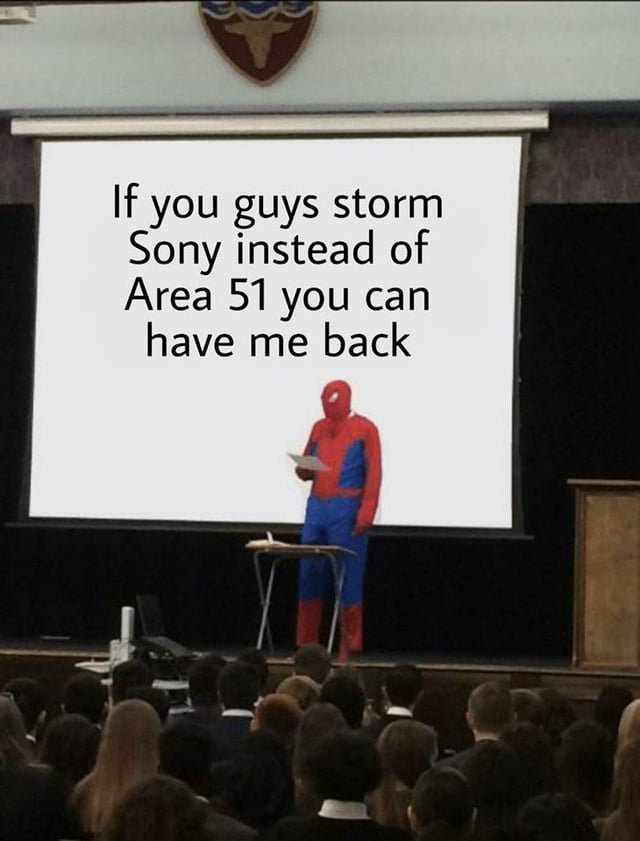 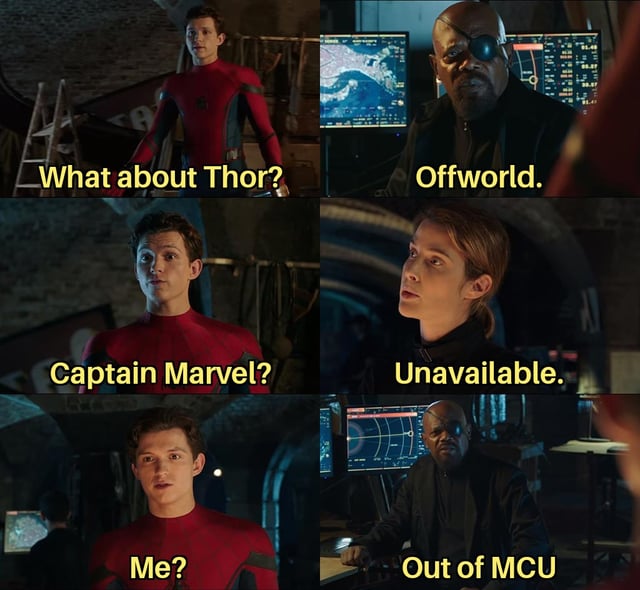 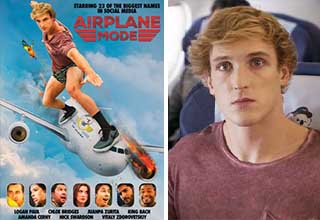 NEXT ARTICLE I Watched Logan Paul's Movie, "Airplane Mode," So You Don't Have To