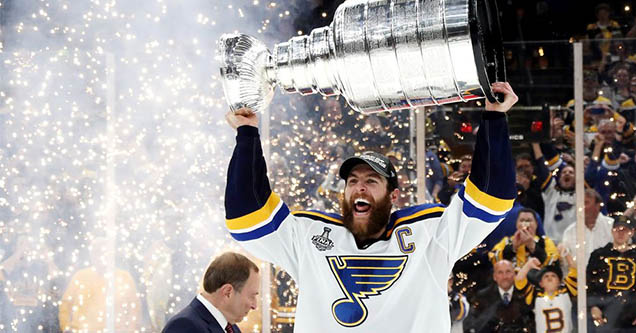 In a 4-1 victory over the Boston Bruins, the St. Louis Blues won their first ever Stanley Cup championship. In January they were dead last in the NHL standings and went on one of the most improbable runs in sports history to win the Stanley Cup. Here are the best moments from their Stanley Cup victory in memes, pictures, and videos.

1. Ryan O'Reilly with the Conn Smythe trophy on the plane back to St. Louis.

St. Louis will remember Game 7 as the night Jordan Binnington stood on his head, and put the Blues on his back. #StanleyCup  pic.twitter.com/Xs0JHBcRPv

4. Only Jesus saves more than Binnington. 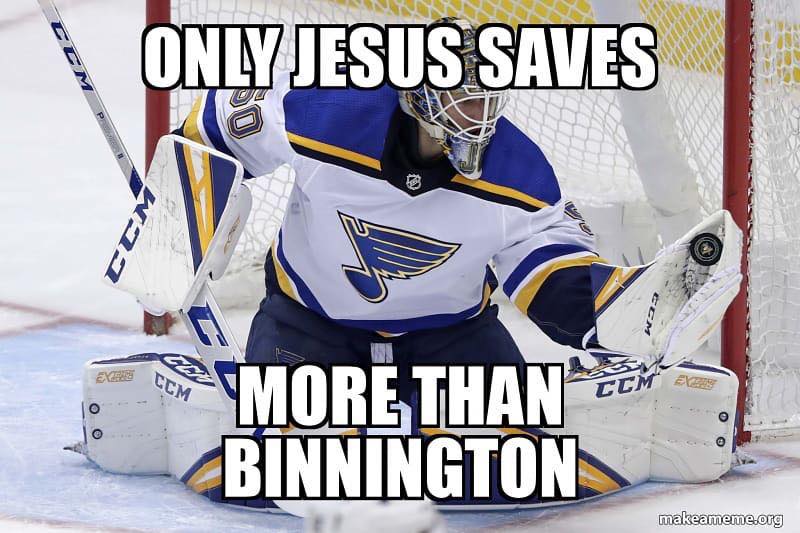 6. Team photo with the Stanley Cup.

A picture that will last a lifetime for the St. Louis Blues. pic.twitter.com/jdak3Lx7fH

7. Sad Bruin Tuukka Rask can only be thinking, "They Tuukka My Cup!" 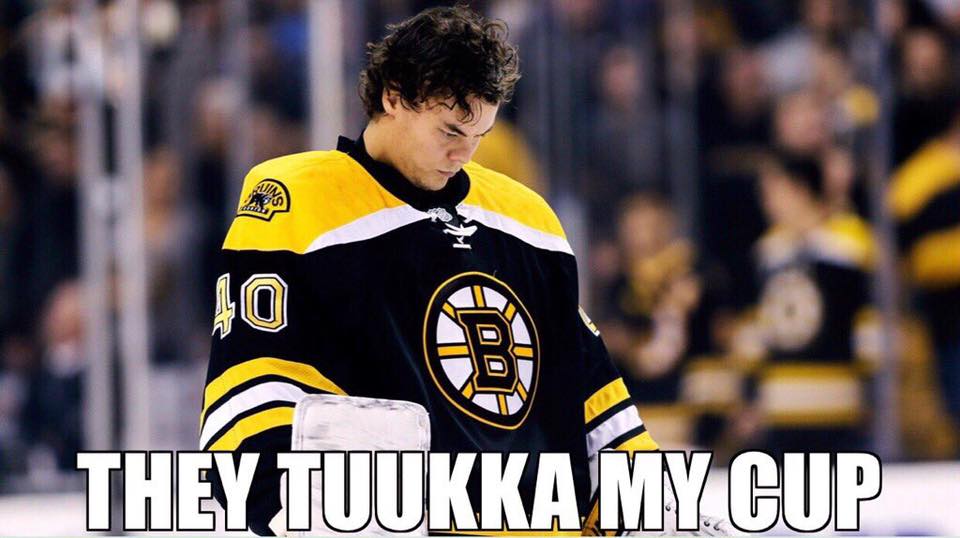 8. 11-year-old Blues superfan Laila Anderson who suffers from a rare, life-threatening disease, was flown out to Boston to watch game 7 with the team.

9. Amazing behind the goal view of the Blues celebrating after winning the Cup.

And that’s the season!

For the first time, the St. Louis Blues are the #StanleyCup Champions!
pic.twitter.com/8EzE68f4PP

10.  Ozzie Osbourne tweeted out his old mugshot where he was wearing a Blues jersey. 35-years later he cheered them on. 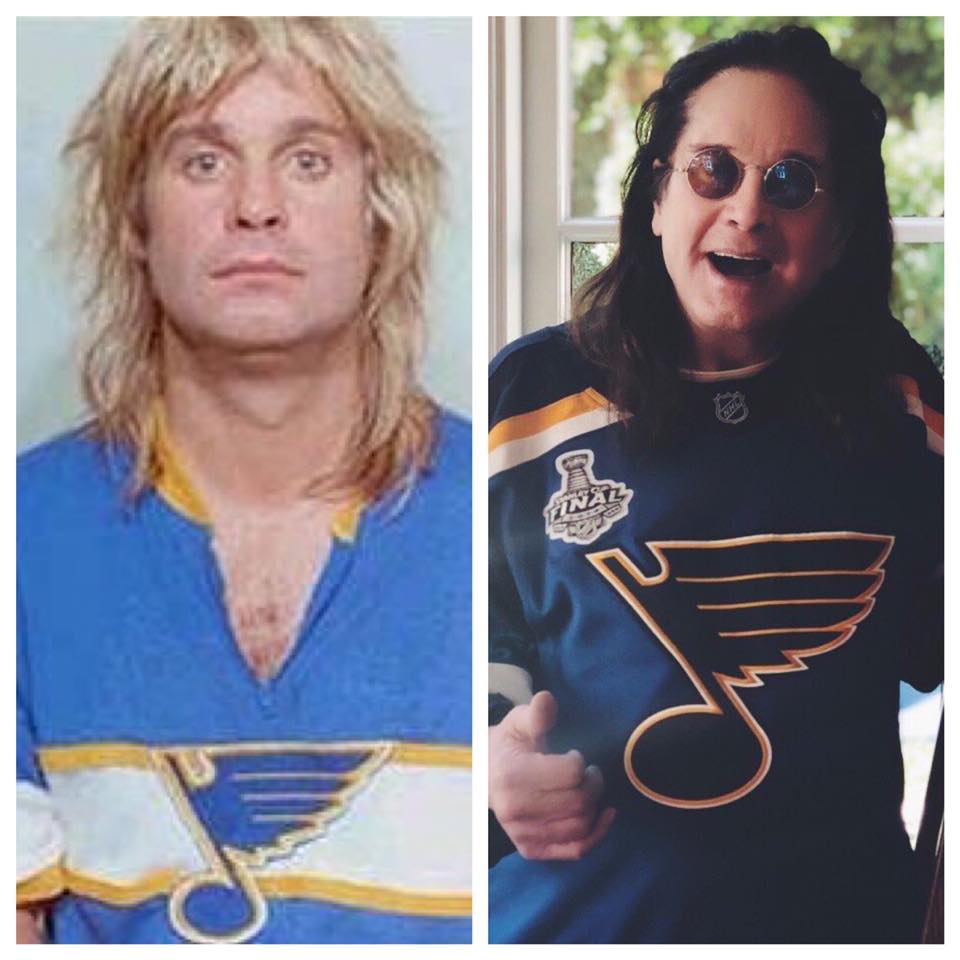 11. Drunk fans attempt to push over the St. Louis Arch. Good luck with that, boys.

St. Louis Blues fans tried to push over the arch last night, that is all. pic.twitter.com/xSWwA5nT1b

12. Incredible goal by Alex Pietrangelo in the final seconds of the first to put the Blues up by 2.

Blues with a statement first period

13. Alex Pietrangelo is the first Blues player to ever lift the Stanley Cup.

Delighted for St. Louis. Magnificent sports town made to suffer by Stan Kroenke. Deserve their joy. And the Blues worst-to-first narrative empowers every fan of every team in every sport to Dream pic.twitter.com/wxc5a24BlI

14. Brett Hull getting wild as usual during the game. 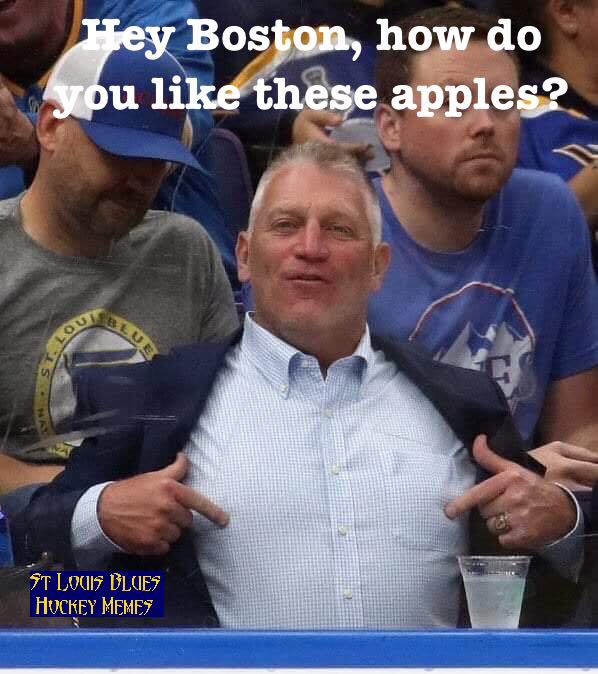 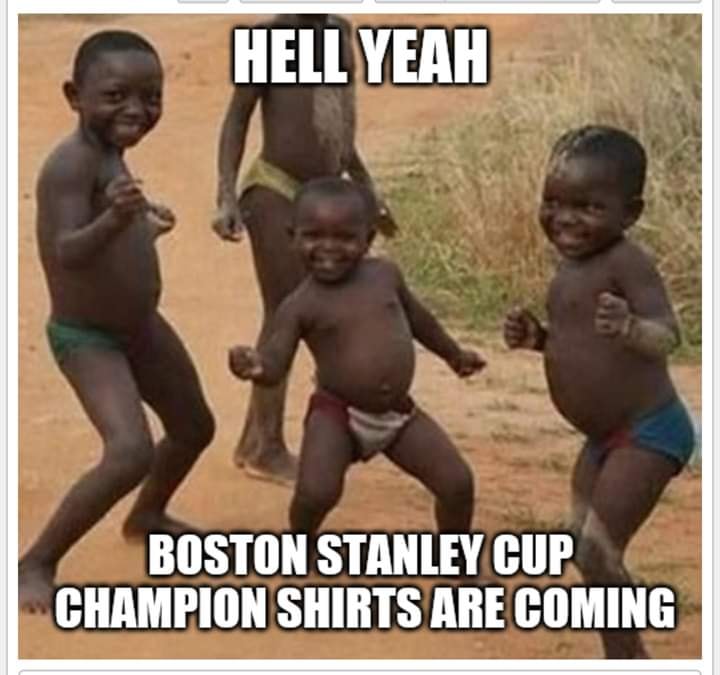 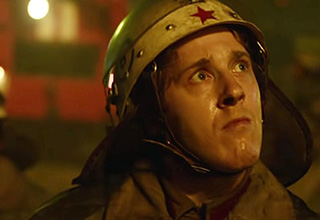