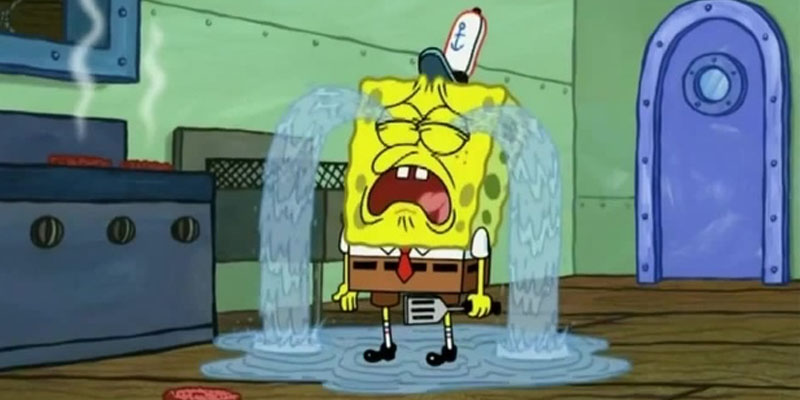 Stephen Hillenburg, the creator of Nickelodeon's iconic Spongebob has died from ALS, a rare muscle weakening disease. The man revolutionized animated tv shows and arguably molded an entire generations sense of humor. To commemorate the work of this legend let us remember some of Spongebob's most iconic moments.

Fans and enthusiasts took to Twitter to voice their feelings regarding Hillenburg's passing.

I was already having a terrible morning. But the fact that Stephen Hillenburg passed ensures that this was the worst morning ever.

Rest in Peace Stephen Hillenburg, the man who created my childhood. My life would be very different and I wouldn't be where I am without you.

Rest In Peace to Stephen Hillenburg. Thank you so much for being a force that helped shape our childhoods. You’ve created one of the most hilarious, timeless, and impactful shows of all time and you will never be forgotten. pic.twitter.com/jLeANmxFYs

Rest in peace Stephen Hillenburg,
You were one of my biggest inspirations and I am deeply saddened by your death, there may never be a better children's cartoon than Spongebob. I'm holding back tears in class after learning of your passing.
Thank you for everything. pic.twitter.com/eUHbD0MRgx

Oh man, R.I.P. Stephen Hillenburg. Thanks for giving us two decades of pure fun. These characters and memes will live on forever. pic.twitter.com/Lgq5gdmua3 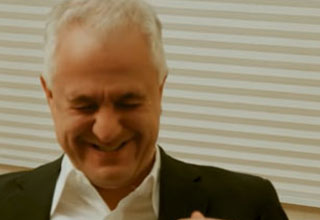