We realize there's a lot to unpack here, but you read that correctly. ESPN8: 'The Ocho' is now a real channel and not just a Dodgeball movie reference.

Furthermore, one of the channel's most popular events is the stone skipping championship. With competitors such as Dave 'SpiderMan' Ohmer and Kurt 'The Mountain Man' Steiner, you know this is bound to be an electric event.

Shockingly, 42 is about the average number of consecutive skips for a professional stone skipper. The epic beard only adds to the swagger.

Here we see SpiderMan toss an absolute doozy in the championship, 50 skips! What in the actual f***? This dude needs to be checked for steroids stat.

Now for some, skipping rocks is just a leisurely way to pass time. But for the professionals, throwing a stone on water isn't just a hobby. It's a way of life.

You're probably wondering like I was, "who holds the world record for most skips of a stone?" 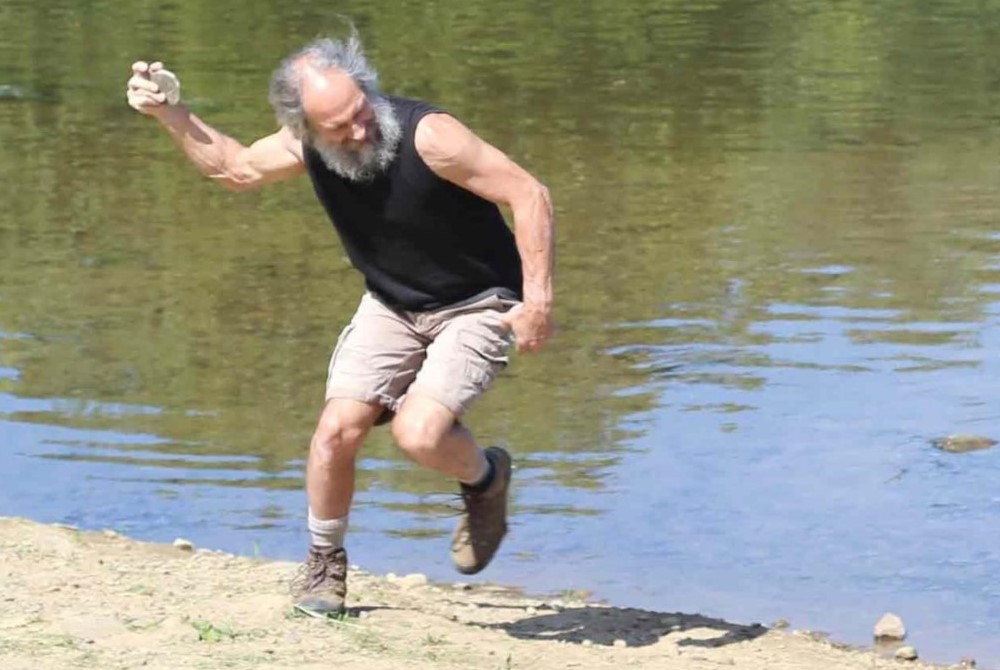 Well that would be none other than the legend himself, Kurt Steiner. Kurt threw a stone for a physics-defying 88 skips back in 2013. It has been confirmed by The Guinness Book of World Records. In fact, The Mountain Man blew the previous record of 65 skips out of the water (no pun intended.)

Here is his epic record-breaking throw.

We can only hope that ESPN8: 'The Ocho' continues to bring us high drama sports coverage such as stone skipping for years and years to come. 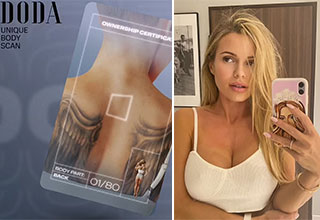