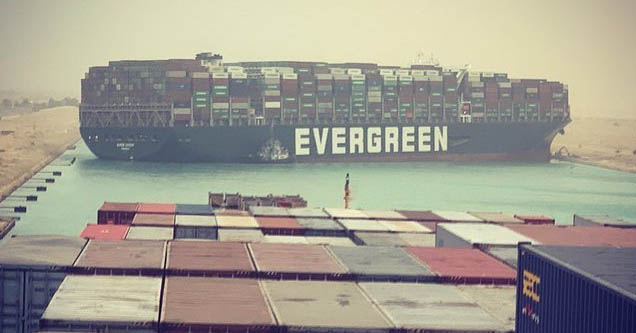 In one of the weirder bits of news to come out of this week, a massive cargo ship has gotten itself inextricably stuck in the Suez Canal - blocking off one of the world's busiest shipping routes and disrupting billions of dollars of global trade in the process.

The Ever Given, a massive cargo ship that is hilariously and ironically almost exactly as long as the Suez Canalis wide, became stuck in the extremely awkward position you see above sometime on Tuesday, March 23. Egyptian authorities have been frantically trying to find a way to get the ship un-stuck, and have been diverting other shipments through older channels in the canal in an attempt to mitigate what some are calling the worst shipping jam in decades.

On a normal day, nearly 30% of the world's shipping containers flow through the Suez, accounting for a little over 10% of all global trade.

But while global trade may be blocked, the wheels of internet humor never stop turning, and it wasn't long before the memes started rolling out: 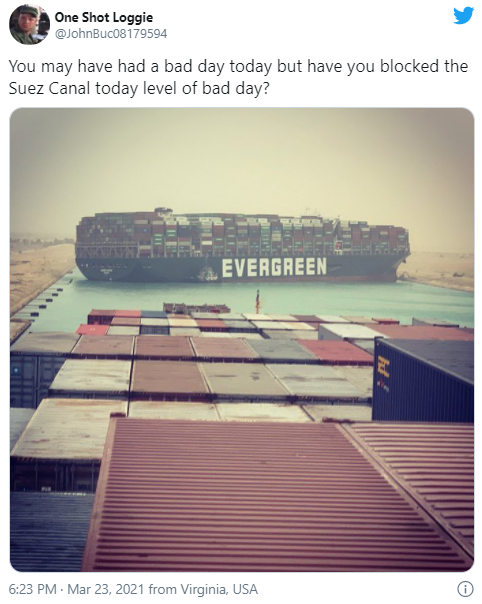 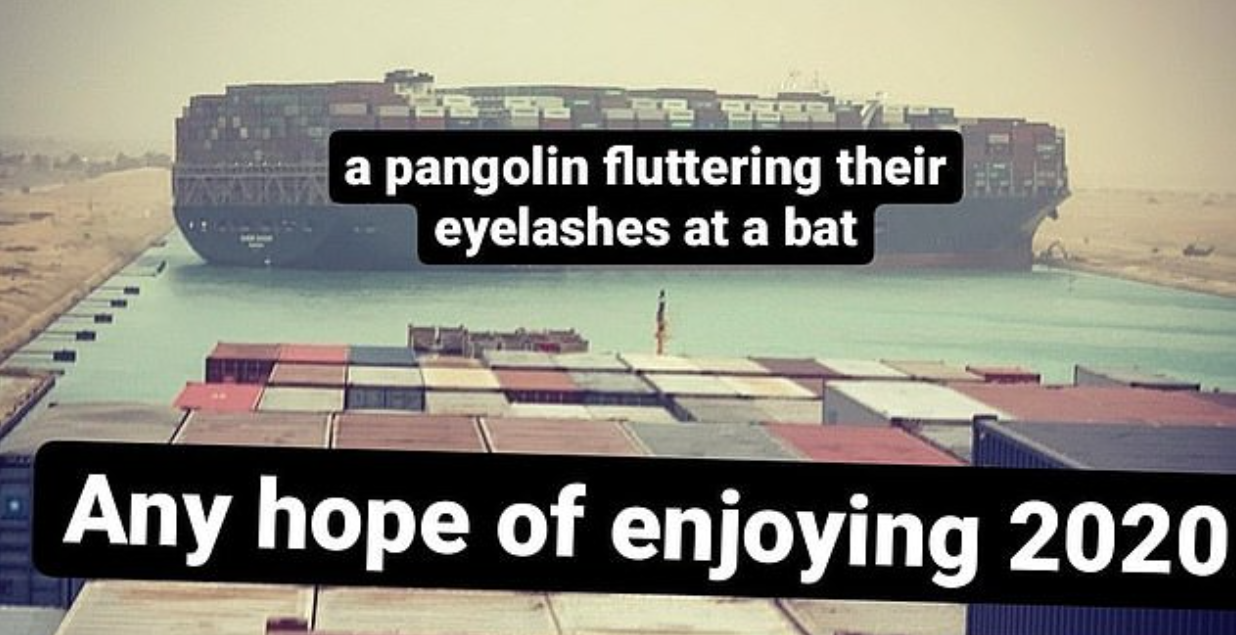 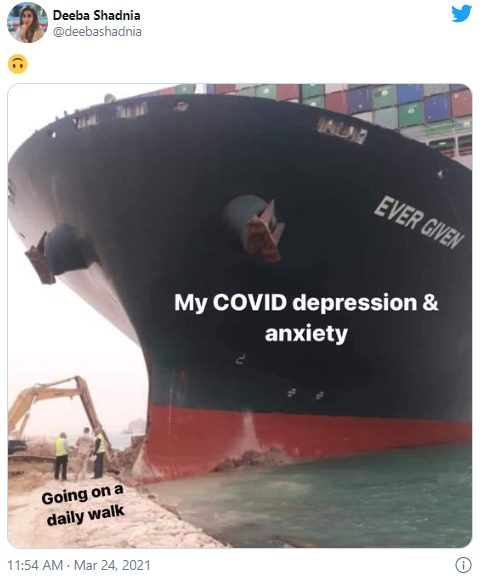 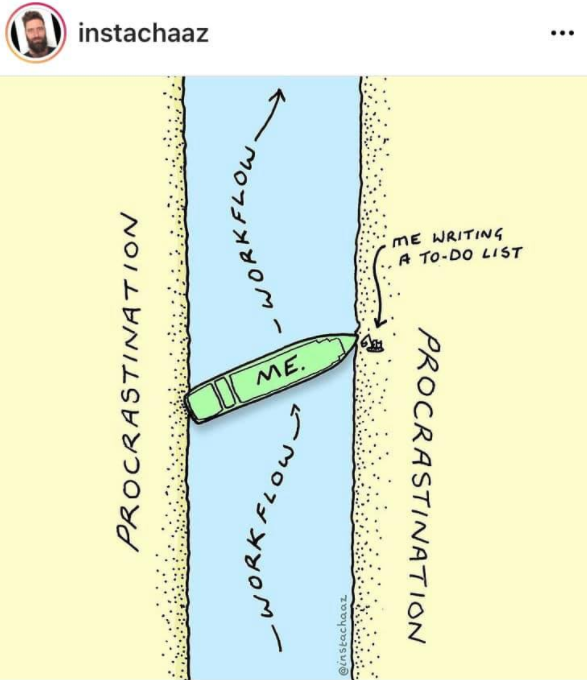 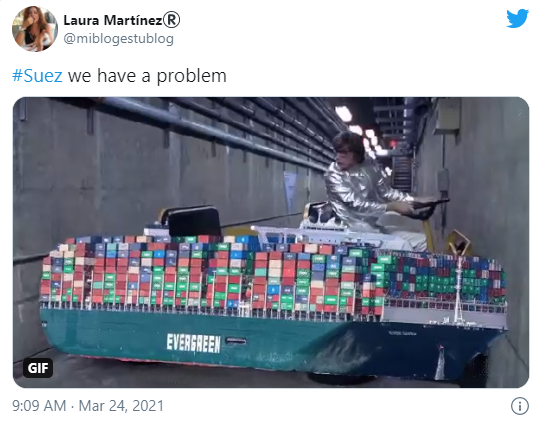 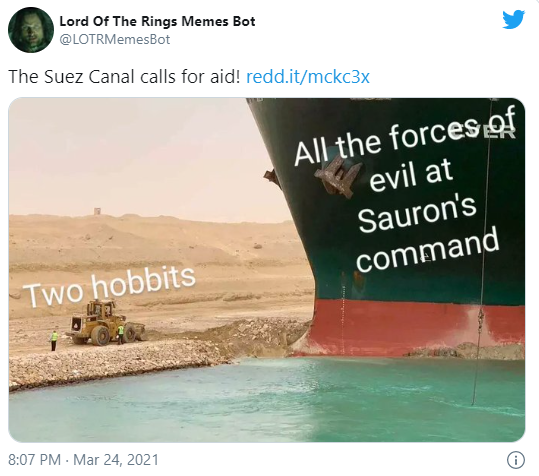 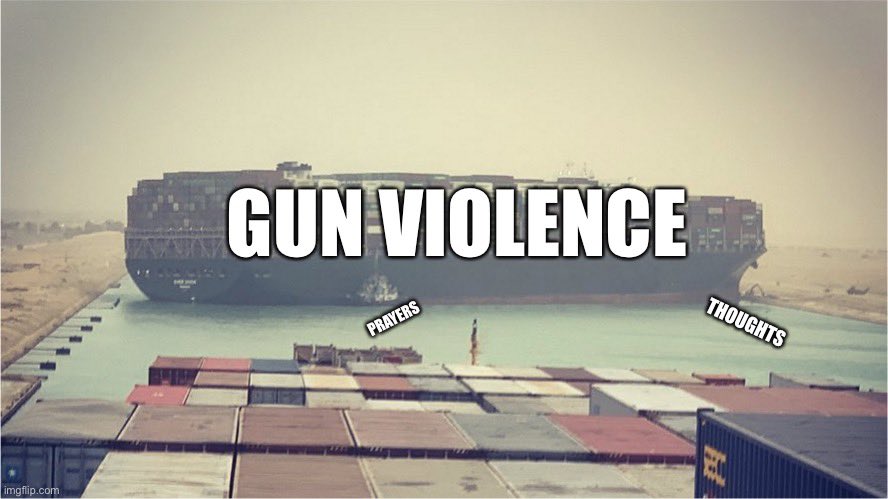 Adding even more hilarity to the entire affair is the discovery by one VesselFinder user that, prior to getting stuck, the pilot of the Ever Given seems to have plotted a course that basically drew a d**k and b***s on the map. 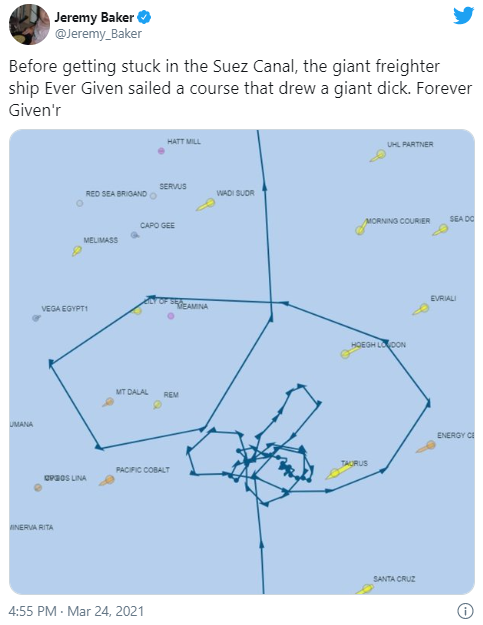 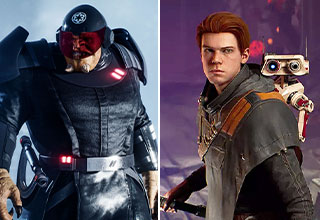