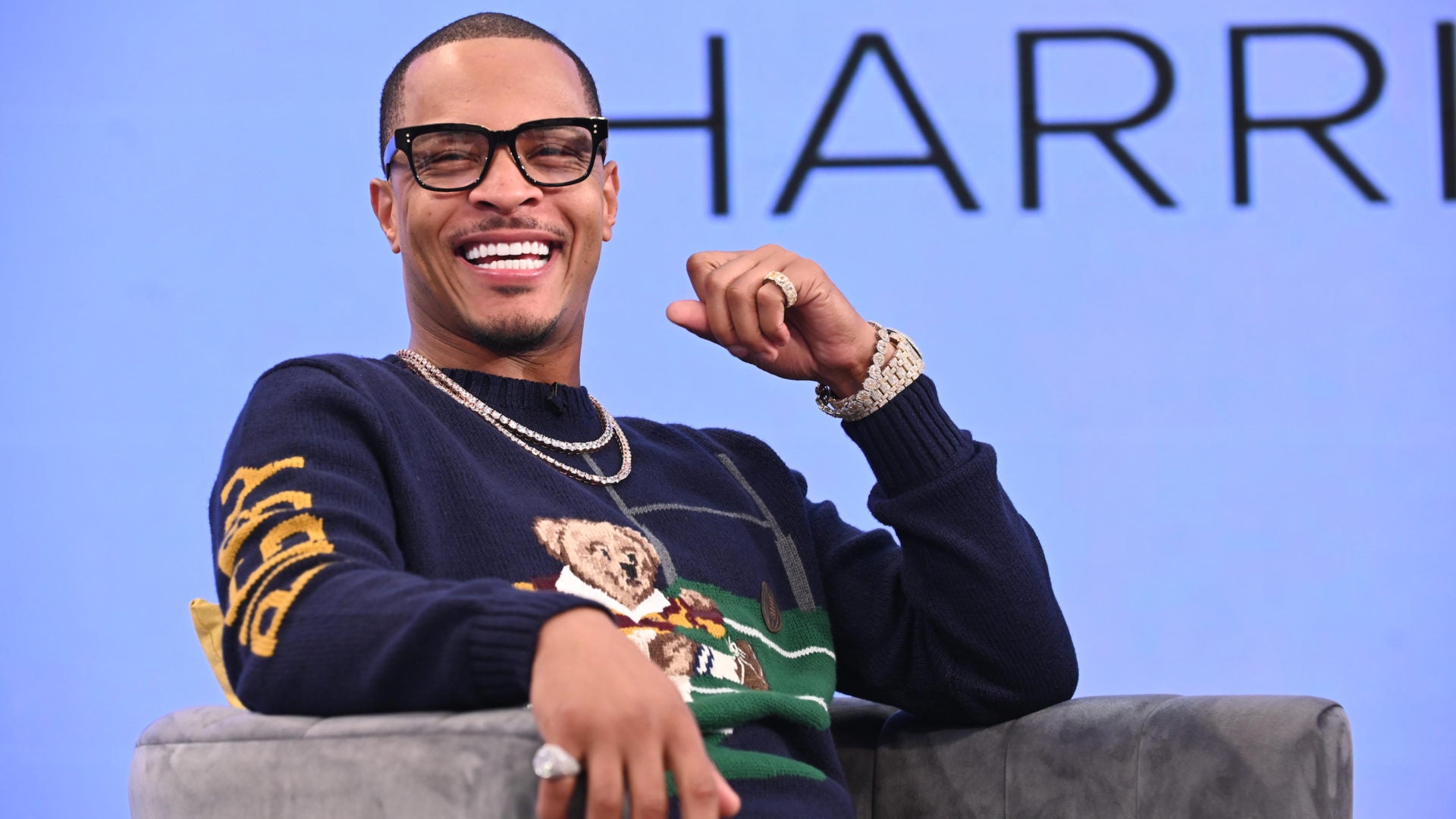 T.I. has some messed up ideas about parenting.

Rapper T.I. appeared on the relationship podcast and revealed a disturbing bombshell- he takes his daughter to the gynecologist once a year to check if her hymen is still intact. T.I.'s interview on Ladies Like Us took a turn around the 44-minute mark.

Not only have we had the conversation. We have yearly trips to the gynecologist to check her hymen. Yes, I go with her.

T.I. admits that even the doctors think this is unusual and it raises some red flags.

So we’ll go and sit down and the doctor comes and talk, and the doctor’s maintaining a high level of professionalism. He’s like, ‘You know, sir, I have to, in order to share information’ — I’m like, 'Deyjah, they want you to sign this so we can share information. Is there anything you would not want me to know? See, Doc? Ain't no problem.

DISGUSTING: T.I. (@TIP) goes to his daughter Deyjah’s gynecologist yearly to make sure her hymen is still intact. He said the results are his. Gross!

2. His younger son admits he’s having sex & it wasn’t a problem.

Good news for the obsessed papa:

I will say, as of her 18th birthday, her hymen is still intact.

T.I. walking into his daughter's Deyjah Dr. office to make sure everything still intact pic.twitter.com/U8k79kvbj4

And so then they come and say, ‘Well, I just want you to know that there are other ways besides sex that the hymen can be broken like bike riding, athletics, horseback riding, and just other forms of athletic physical activity.' So I say, ‘Look, Doc, she don’t ride no horses, she don’t ride no bike, she don’t play no sports. Just check the hymen, please, and give me back my results expeditiously.'

Virginity testing has been derided by the World Health Organization. They go on to say in no uncertain terms:

“Virginity testing” is a violation of the human rights of girls and women, and can be detrimental to women’s and girls’ physical, psychological and social well-being.

The consensus on the internet seems to be the same.

holy fucking shit this is so scary and assault-y and possessive and awful. That doctor should be stripped of his license https://t.co/ASPWVLSmg4

This is disgusting and horrible.

Rapper T.I. says that he takes his daughter to the gynecologist to make sure her hymen is still intact! 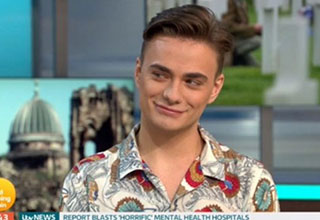