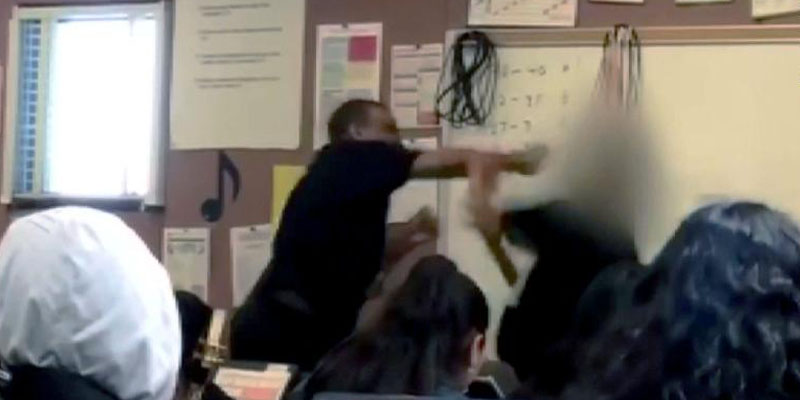 A teacher at a California high school decided it was a good idea to square-up against one of his students in front of his class.

Maywood Academy High School music teacher Marston Riley, 64, stood face to face with the student before apparently asking the student to leave the class due to not wearing the proper uniform. When the student refused, blows were thrown. Check out the video here.

Allegedly, the student yelled a racial slur at the teacher, igniting the altercation. The incident was apparently planned by students as many had their cameras at the ready before the fight even started. The brawl ends with students and what appears to be a campus resource officer trying to separate the two, but Riley continues to pursue the student. 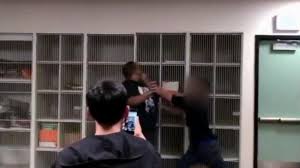 The boy was taken to a local hospital where he was treated for moderate injuries. Riley was arrested on charges of child abuse and has an arraignment scheduled in late November. It's like the old saying goes, "If you're a teacher and you decide to beat up one of your students in front of a class, you are probably going to get into some legal trouble." 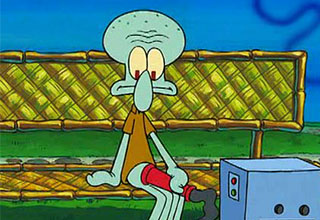