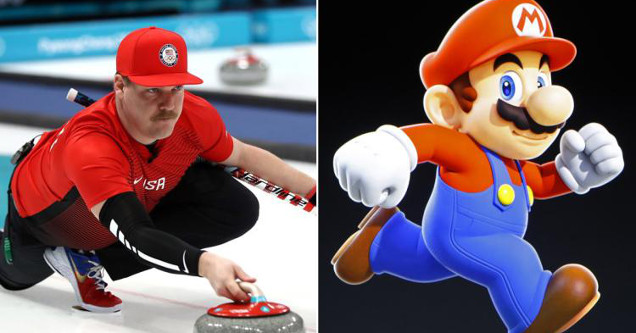 Curling fans may know of Matt Hamilton as a star member of team USA's Winter Olympics 2018 team, but mainstream viewers regard him as Super Mario on ice. He may specialize in hurling rocks down icy lanes, but a quick look at him would make you think he's recently eaten a fire flower on his way to fighting Bowser. And instead of trying to save Princess Peach, he wants to walk away with a gold trophy for 'murica.

His moustache, facial structure, and outfit combo gained attention on social media this weekend as people across the country likened him to Nintendo's famous plumber, Mario. And really, you can't blame them. Just gander at the resemblance: 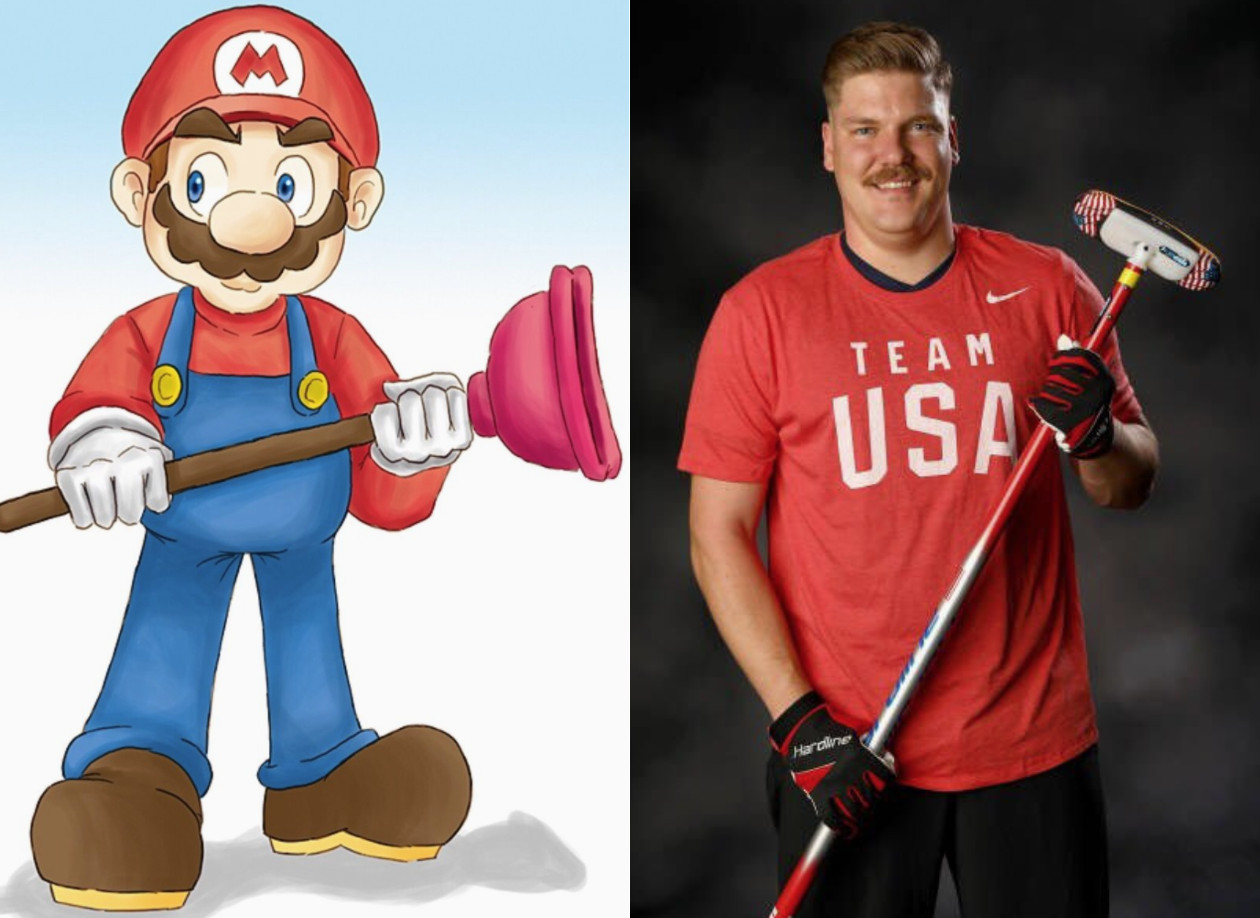 This isn't the first time Hamilton has earned such attention. Apparently even his teammates jokingly refer to him as Mario. It's probably no coincidence that he donned a red hat and shirt during the first day of the Winter Olympics.

Hamilton has been seen as a curling hero of sorts for Americans who understand the rules of the bizarre game that resembles mopping a dirty kitchen floor, and was recently invited to appear on The Tonight Show Starring Jimmy Fallon. 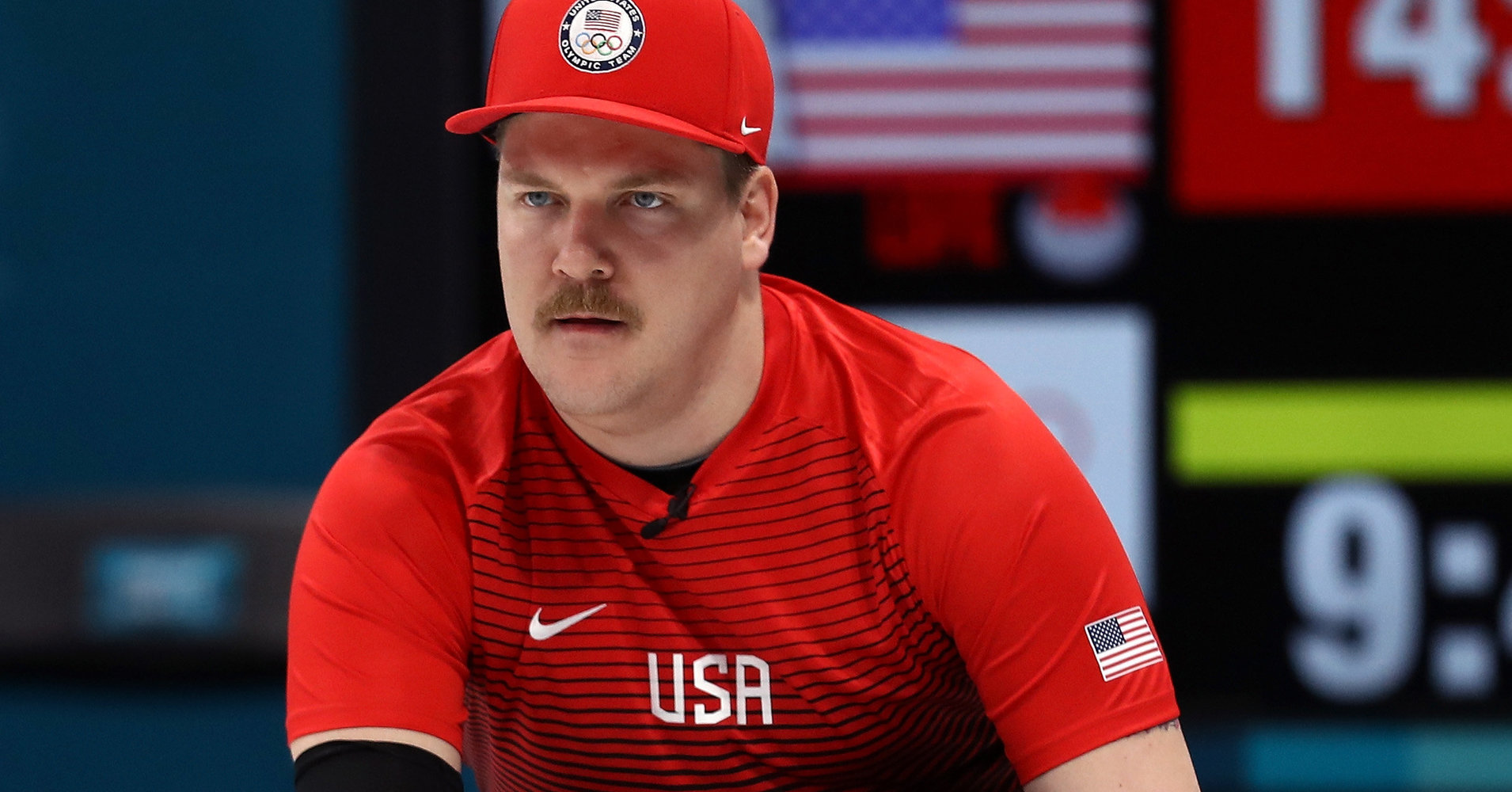 Matt has played a big part in USA's placement during the event, beating out Russia and Norway in Mixed Doubles, and later falling to Finland.  His showtime isn't over, yet. Later this week he will be seen playing against South Korea, Italy, and might even just head back to the Mushroom Kingdom with a trophy in-hand. 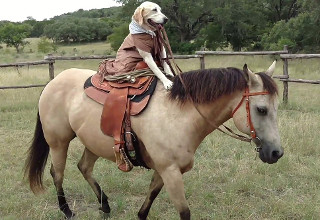