In what no one could have predicted, a teen did something stupid because of a movie... More at 7.

"Bird Box Challenge while driving... predictable result," the department stated. "This happened on Monday as a result of the driver covering her eyes while driving on Layton Parkway."

Police said they didn't learn about the story behind Monday's crash until Friday. The "Bird Box Challenge"comes from a very popular and meme'd movie on Netflix staring Sandra Bullock, where the protagonists wear blindfolds because the monsters in the movie will give you nightmares if you look at them. Recently on social media, people have been doing the "Bird Box Challenge" buy complete tasks with a blindfold on.

Lt. Travis Lyman, Layton Police, said the 17-year-old girl driving the pickup truck was with a 16-year-old boy when she decided to attempt the "Bird Box Challenge" and decided to use her beanie as a blindfold.

The driver veered into oncoming traffic and struck a passenger car.

“Honestly I’m almost embarrassed to have to say ‘Don’t drive with your eyes covered’ but you know apparently we do have to say that,” Lyman said. “…The stakes are just so high and it’s just such a potentially dangerous thing as it is: to try and do it in that way is inexcusable. It really puts everybody at risk.” 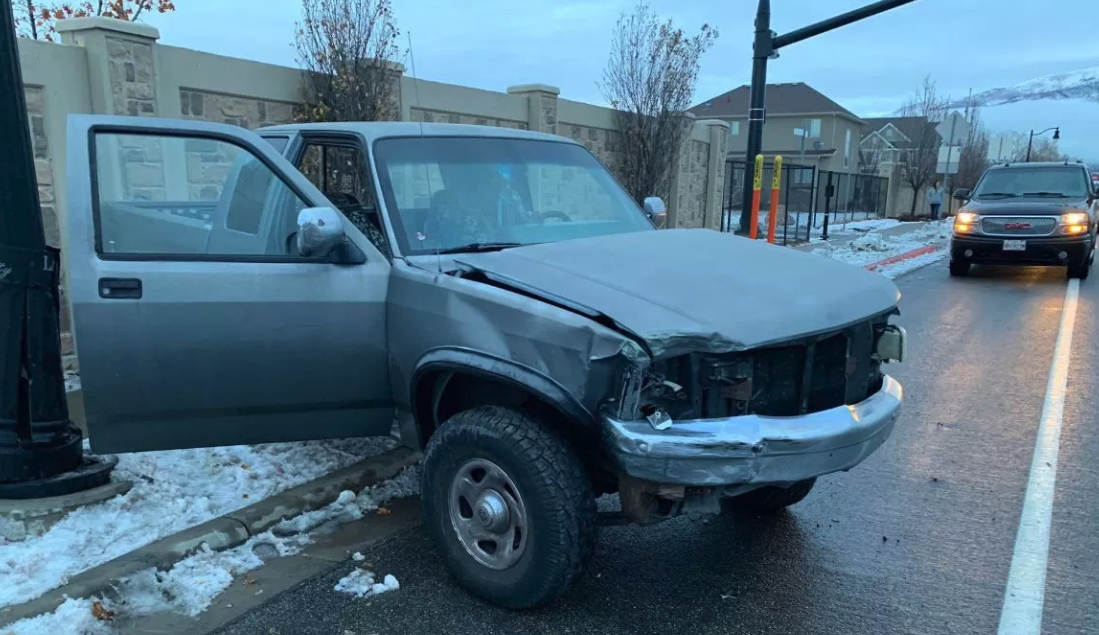 NEXT ARTICLE Mom Hog-Tied a Predator Going After Her Teenage Daughter: Now She's in Court