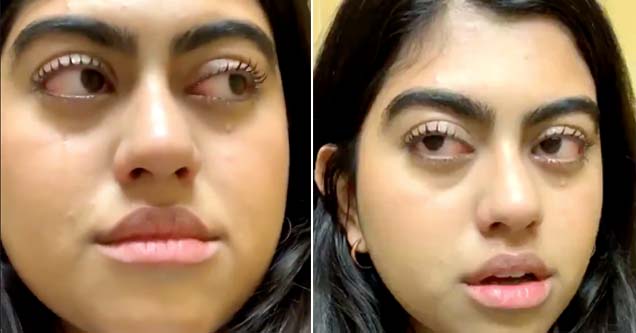 Fabbiha Afrin was down in the dumps.

To anyone who can’t find the video pic.twitter.com/a3Lr278fJk

18-year-old Fabbiha Afrin's bad day turned even worse after she retreated to the bathroom to cry. Hoping to find some privacy in the bathroom to let her feelings out, someone nearby had something else they had to let out too. While it's tough to find a good place to be alone and have a private moment, it can be important to consider those who need the privacy of the bathroom for different reasons. Either way, this person had to go badly enough that they didn't care who else was in the bathroom, or for what reasons. The farts from the next stall over have brought the internet together over the Fabbiha's hilarious low point.

Fabbiha's aspirational tweeting style made it even funnier that she got trapped in the gross situation. 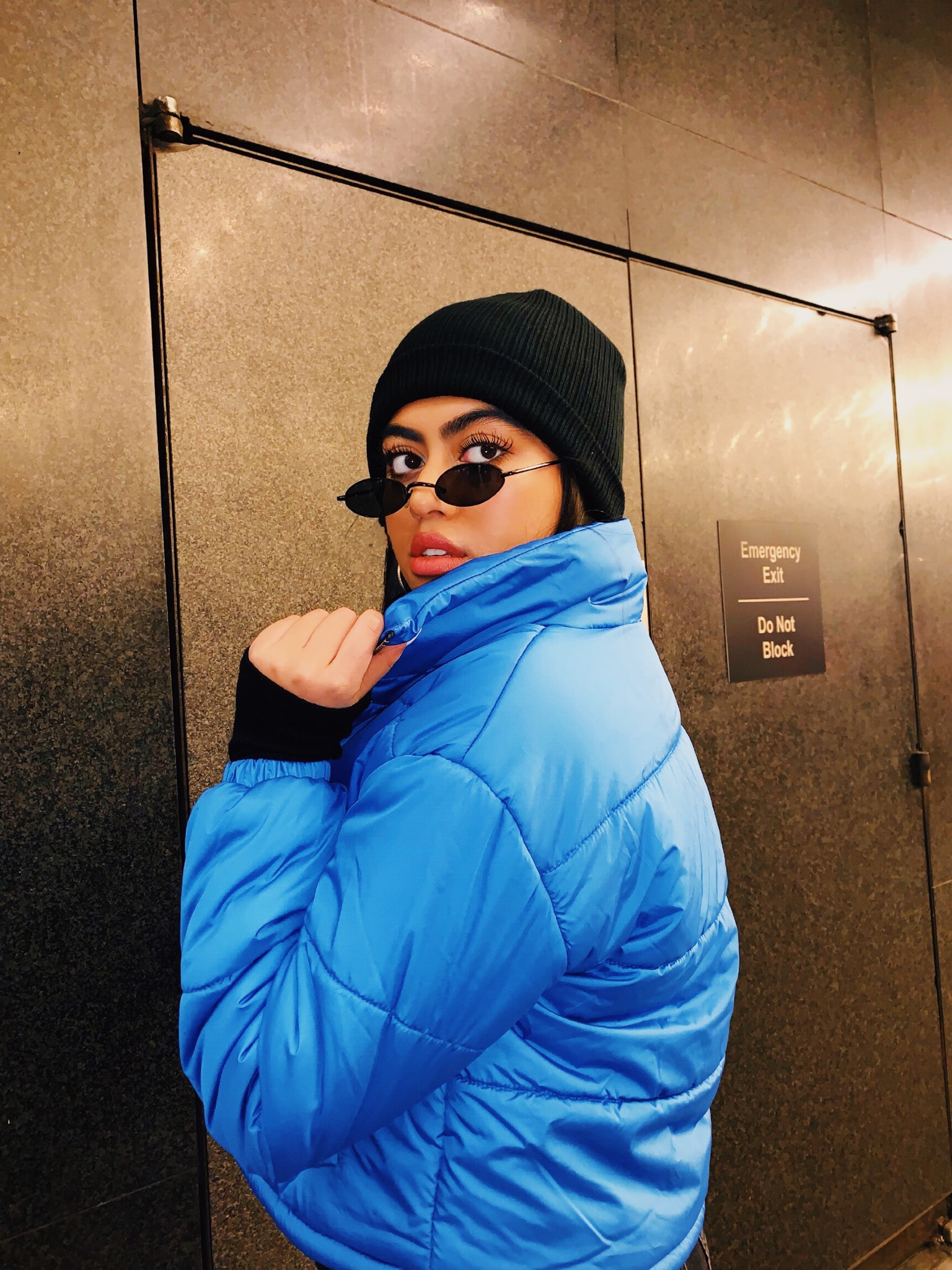 The video launched a debate about bathroom etiquette.

lol it was u

Sounds like that person was having a shittier day than you

One Twitter user even claimed the farts as her own.

there’s 2 sides to every story pic.twitter.com/Lx9K1bloCw

After the tweet went viral, she admitted that she was just kidding. NEXT ARTICLE Sims 4 Accidentally Added Incest to the Game