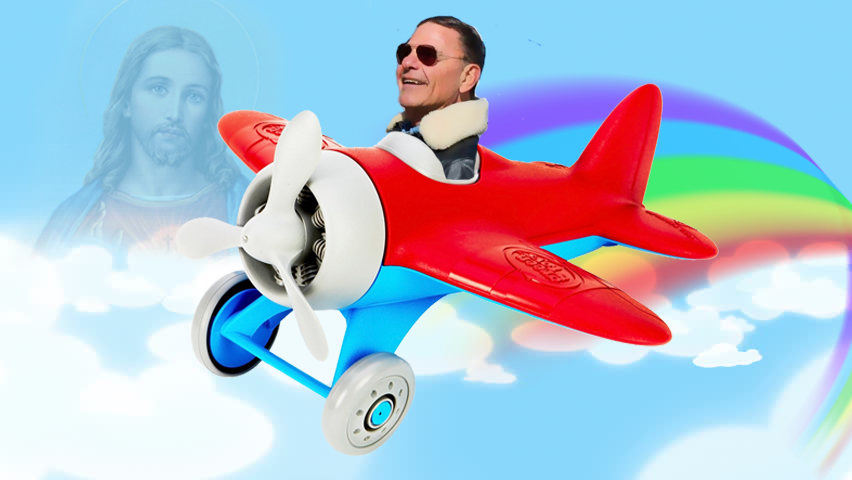 But if you're not familiar with this infected pubic hair, he was ranked the 7th richest televangelist in 2015. In 2008, he boasted from the pulpit that his tax-exempt "ministry" had reached the billions (this was likely in response to an ongoing investigation of his finances by Republican Senator Chuck Grassley). His mega-mall-esque church is a 1500-acre campus that includes a church, a private airstrip, a hangar for the church's aircrafts, and a $6 million church-owned (and thusly, tax-free) lake mansion.

On January 12, the Son of God's favorite fuckface announced the newest addition to that church hangar: a Gulfstream V Jet, valued at approximately $36 million. Other assholes who have flown in these long-range business jets include Mark Cuban and Steve Jobs.

You can watch Copeland in his pilot costume see his jet for the first time and pray big ups to J.C. in the video below.

"Are you looking at this? Hey, are you seeing this?" Copeland says in the video. "I hope so! You bought it! (laughs) You and Jesus!"

That's right. Copeland asked his congregation for the money to have his own personal jet, and they complied. And now he's asking them for an additional 2.5 million for upgrades and interior renovations. He's given them a 4 month deadline to do so.

Copeland is often referred to as the "godfather of prosperity gospel" (a.k.a. post-industrial capitalist Christianity, a.k.a horseshit and gore sandwich). Other TV preachers inspired by this god-for-profit scam include Hurricane Harvey anti-hero Joel Osteen, who comparatively makes used-car salesmen look sincerely principled. Prosperity Gospel basically hard-edits the unsavory parts of Biblical teachings, such as sacrifice and penance, and emphasizes Divine promises such as wealth and success (ie.- "Ask, and ye shall receive." - Matthew 7:7).

Copeland implores his church members and broadcast viewers to "sew the seeds of their faith" by "following God's Word" and tithing (BIG tithes), promising a 100-fold return of happiness and wealth. In other words, "You believe in Jesus? Prove it. Pay me." And the desperate sad sacks give up their cash in some vain, doomed attempt to associate with something or someone powerful. Not unlike the psychology behind low economic groups supporting Donald Trump's self-interest, they hover around with a hope for a second-hand snort of prosperity, a contact high, a trickle-down. 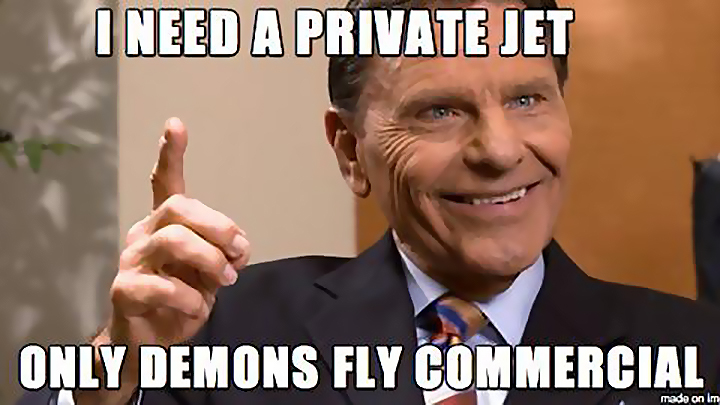 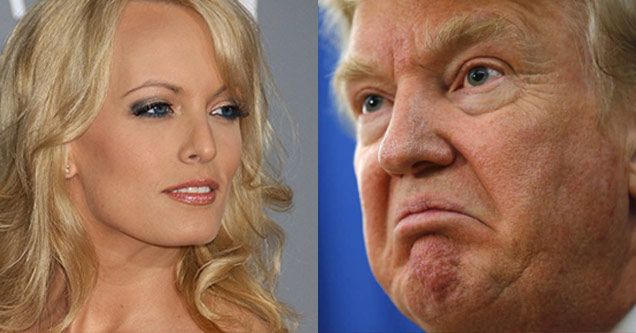