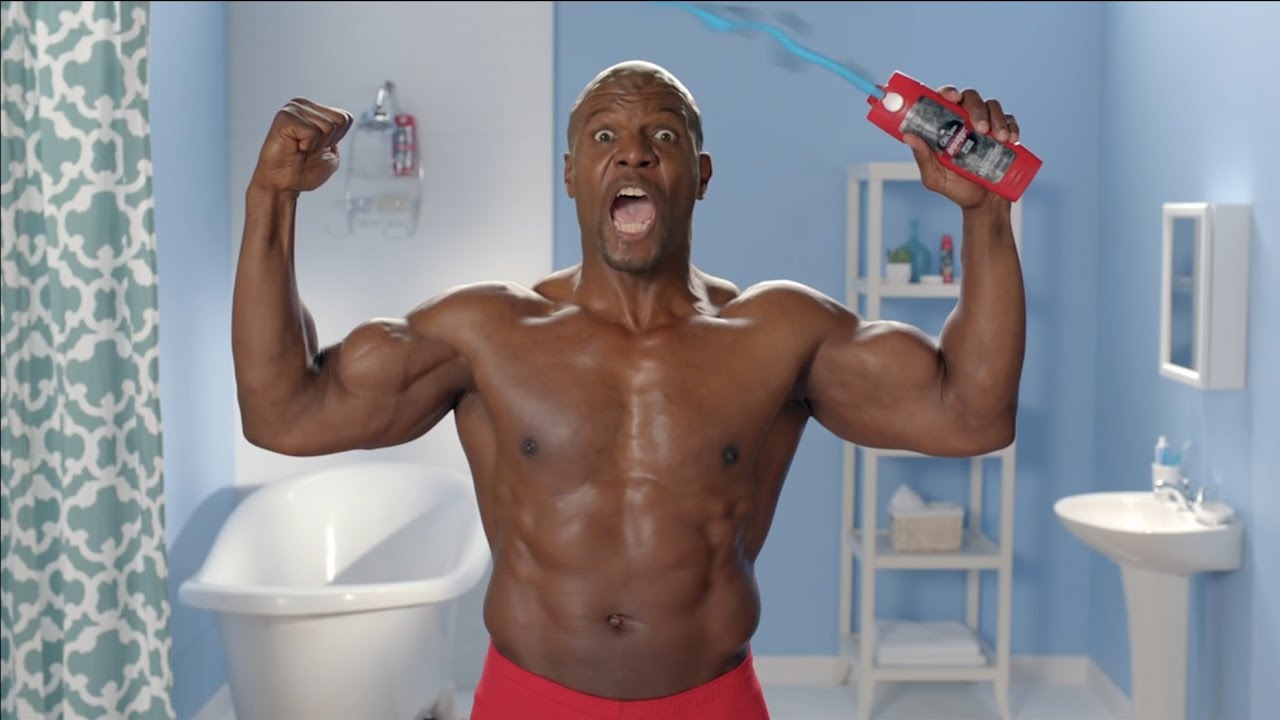 Terry Crews' notoriety spiked after a series of Old Spice commercial and a role on 'Brooklyn 99.'

A Twitter user bit off more than she could chew after feeling miffed by the way she was treated by Terry Crews at a public Halloween event at Universal Studios.

Terry didn't appreciate being called out in such a public manner.

No the scariest thing i saw was you RUDELY PUSHING THROUGH MY KIDS LIKE A ZOMBIE to ask for one https://t.co/4N98Y9nDo5

Terry Crews is a famously kind father figure with a good sense of humor, which gave the clap back more weight as it echoed throughout twitter.

Terry probably isn't even mad with her. Just disappointed. Which, in my opinion, is worse.

If Terry Crews tells you off, it's time for some serious soul-searching.

Good on you for sticking up for yourself. Too many people treat celebrities like non humans.

The original tweeter backpedaled quickly and asked for sympathy–

I didn’t expect to receive all this negativity and hate over this tweet. I’m a big fan of Terry Crews and would never want to disrespect him or his family.

–before Terry not-so-subtly retweeted some words of wisdom.

If you say something on a public forum, don’t be surprised when the public reads it 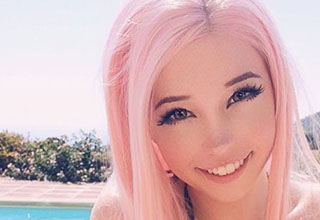