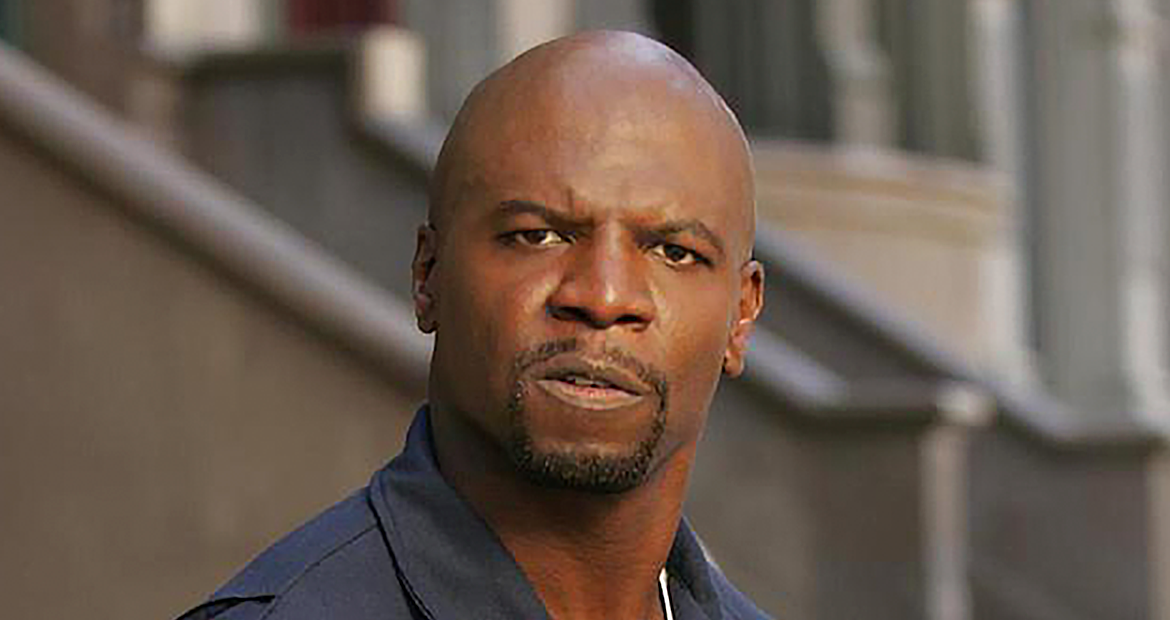 When Terry Crews first spoke out about his sexual assault many people didn't believe him and some still don't. How could someone abuse him, he's a man with the physique of a bodybuilder? Couldn't he just fight his way out? Standing 6 foot 3 inches, weighing some 240 pounds, Terry Crews couldn't be further from the 'typical' image of a sexual abuse victim.

And for these reasons, his size and the fact that he is a man, Terry has not had the same reception for coming forward with his allegations. Which is a damn shame because there isn't such a thing as your 'typical' victim of sexual assault because abuse can happen to anyone. 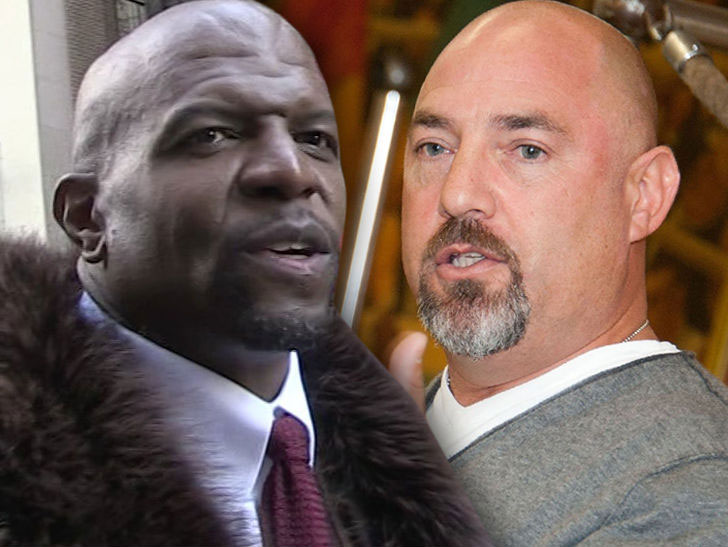 Mr. Crews has accused Hollywood Exec Adam Venti of grabbing his penis while at a party in LA.  Crews has since filed a lawsuit against the agent claiming psychological damage and emasculation. A police report was filed with the LAPD and Crews is currently using his voice and platform to speak up and help support the numerous victim's (men and women) of  Hollywood's sexual predators.

But what we find most shocking is what Mr Crews tweeted out just over a month ago in regards to his speaking up. These tweets show the difficulty of pursuing sexual predators in Hollywood and how far people with power will go to silence their victims. We hope you get the justice you deserve Mr Crews. 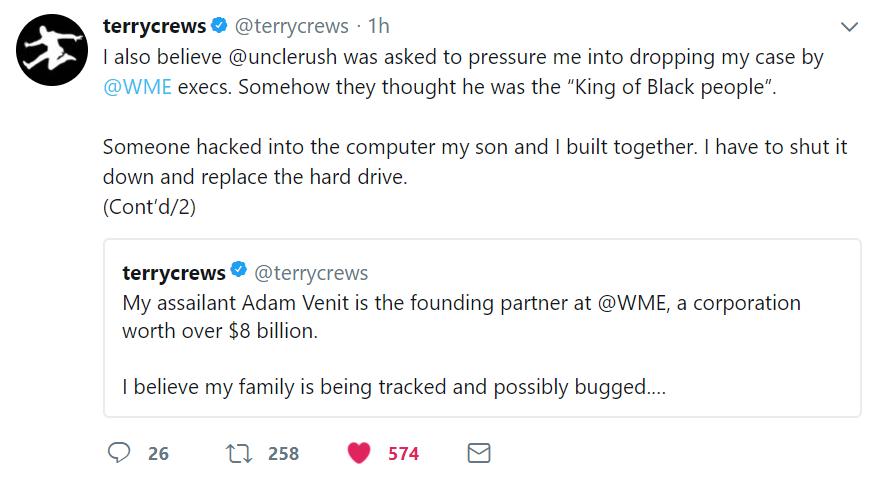 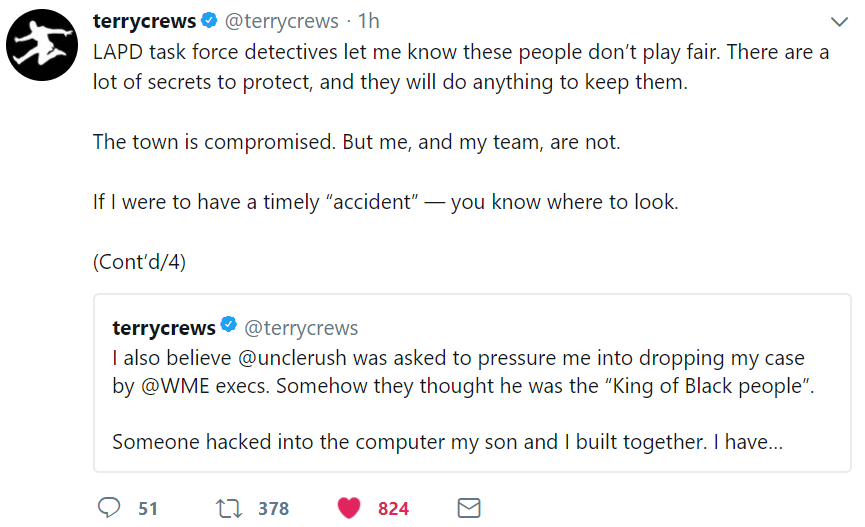 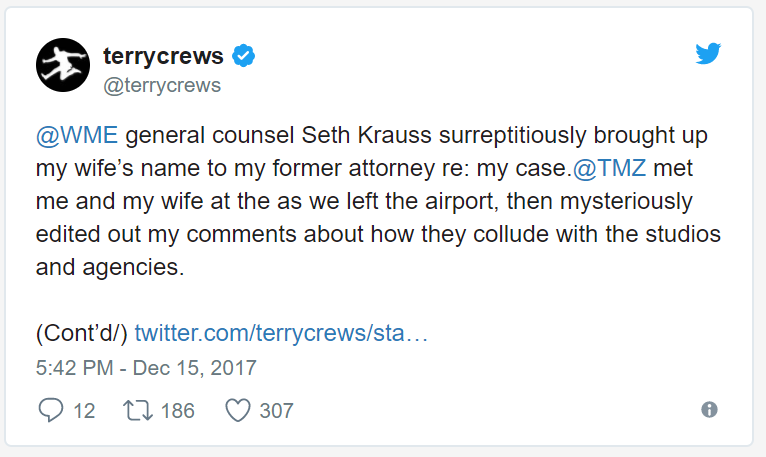 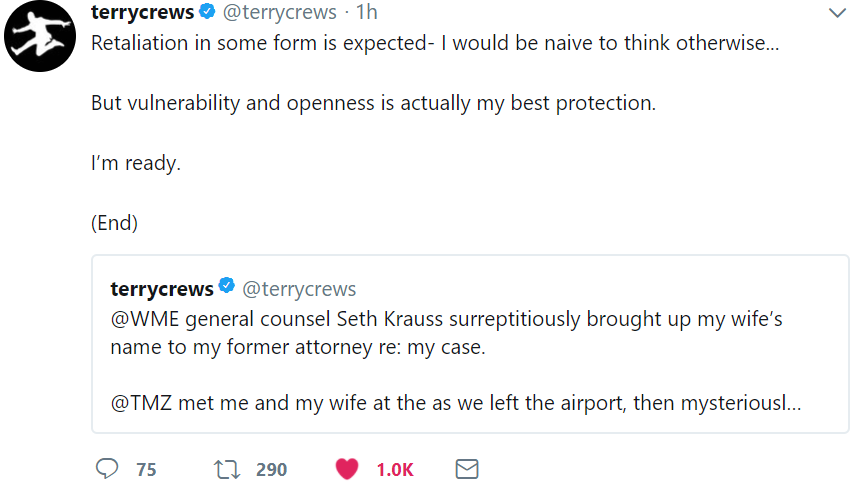 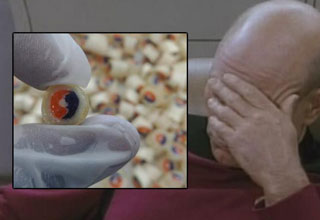