In a story tailor-made for the internet, a seven-year-old white-faced capuchin monkey belonging to exotic dancer Danielle Thomas -- whose stage name is Pole Assassin -- reportedly had to be pried off of a young trick-or-treater during a backyard haunted house experience gone horribly wrong. She also happens to be the girlfriend of Texas Football coach Jeff Banks and a guest on the Jerry Springer Show. Yeah. 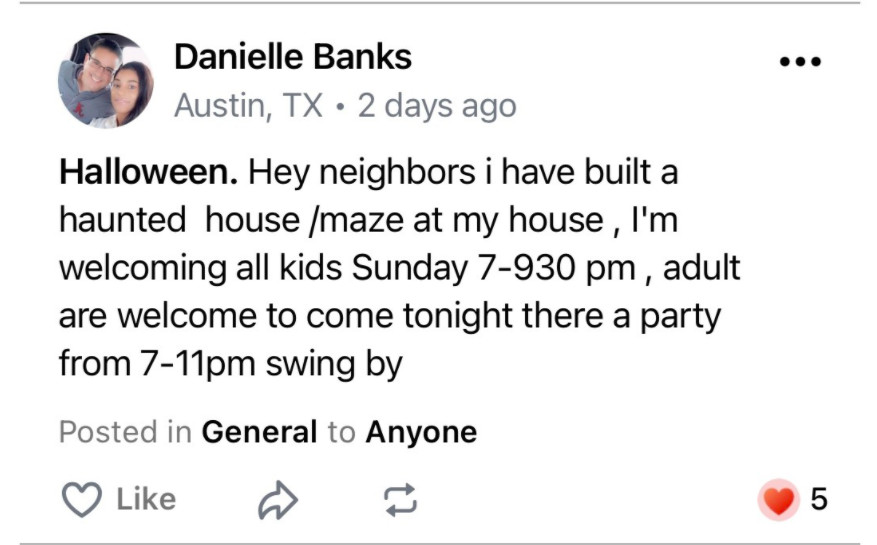 Using the Nextdoor app, Thomas invited neighborhood children to her home to take part in an elaborate haunted house experience, with the capuchin monkey and other animals stored behind two metal gates. Nonetheless, the child, said to be aged between 11 and 12, wandered through both gates and found themselves by the monkey cage where they became close enough to be bitten.

Pole Assassin, who once appeared on The Jerry Springer Show, sometimes uses her monkey -- named Gia --  as a part of her act. Gia is classified as an emotional support animal, trained to Pole Dance, and boasts her own Instagram with almost 10,000 followers. Though the last post on Gia's Instagram from 2018 hasn't aged well. 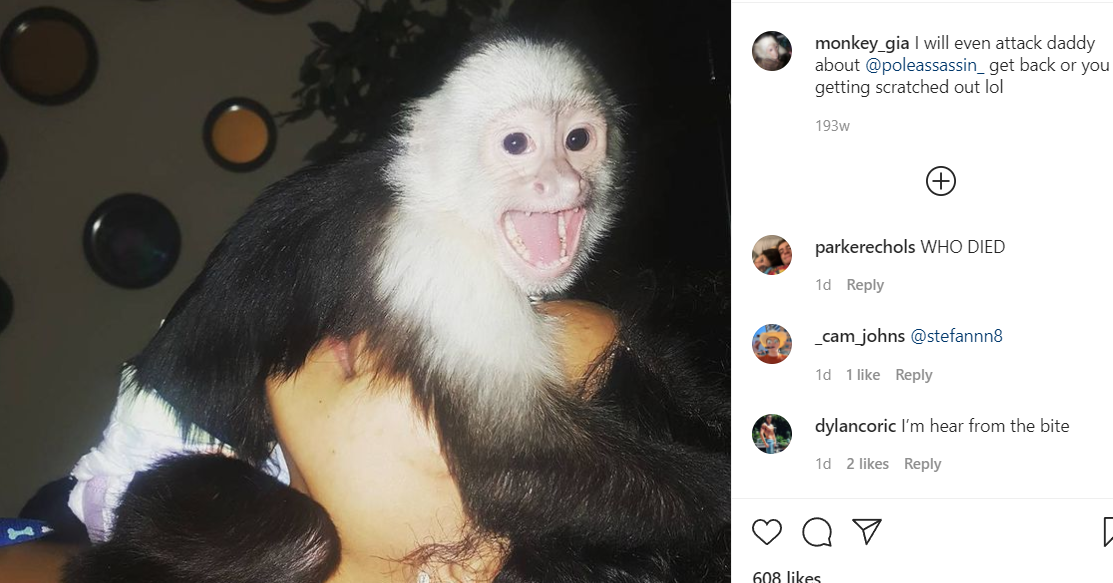 Following the debacle, Pole Assassin went on a Twitter tirade that included a video clip demonstrating how far the child would have had to stray to find themselves by Gia's cage, passing through two metal gates and ignoring a DO NOT ENTER sign. Pole Assassin asserts that Gia is fully vaccinated with all legally-required shots. Her Twitter has since been deleted. 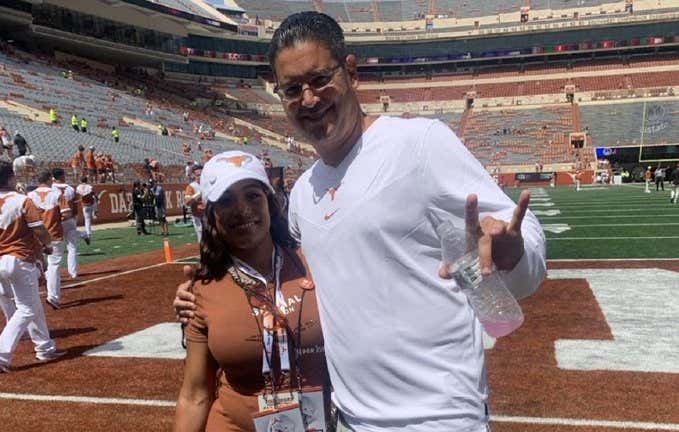 Pole Assassin is the girlfriend of Texas Special Team Coach Jeff Banks, who is rumored to have left his wife and two children for her in late 2017/early 2018. Public outcry has been swift to condemn Pole Assassin as "irresponsible" and "blaming the victim" in the wake of her emotional support monkey's attack on a small child.

While her response to the incident on Twitter could have been more measured, we have to remember that in today's day and age headlines rule and we are quick to judge; an alternative view of the incident might say for what he response lacks in presentation, it certainly makes a point that the monkey cage was indeed far and away, behind two metal gates and a DO NOT ENTER sign -- something many might consider a reasonable buffer between a well-intentioned attempt to provide fun for neighborhood children.

On the other hand, monkeys don't make the best pets and there's a strong argument against inviting children to any home with primates on the premises, locked away or not. Animals with human hands and sharp teeth are unlikely to be problem-free. 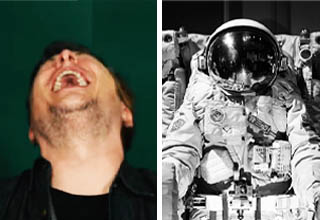 NEXT ARTICLE SpaceX Astronauts Told to Poop Pants If Necessary