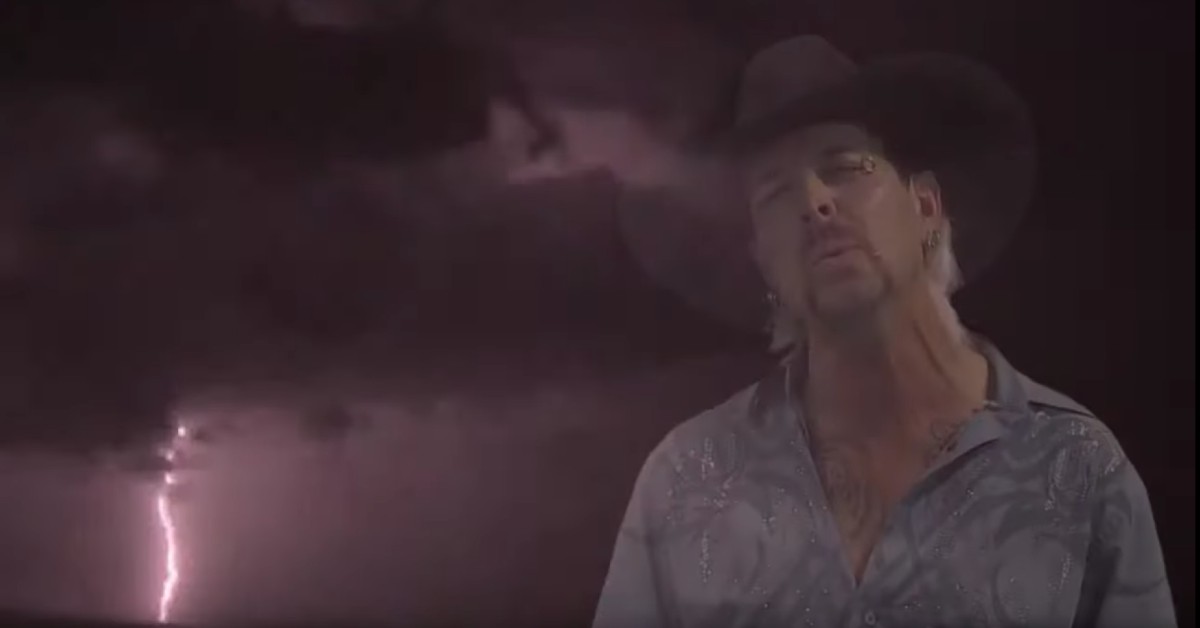 Have you guys seen Netflix's new series Tiger King yet? It's absolutely wild and I highly suggest you do now that you have only free time on your hands. Not only does the show take you down roads you never could have imagined, but it also introduced us all to Joe Exotic, the man, the myth, the tiger loving, private-zoo-owning country-music-superstar legend. Grab a handful of your coldest brews and strap on your shiniest belt buckle cause you're about to take a ride.

We'll start off with some classic Joe green screen magic. While the music video is clearly epic, the song just doesn't do anything for me.

9. Say Something (Cover by "A Great Big World")

I'm not actually sure if Joe is sing on this song or not. Either way, it's a cover of "Say Something" by A Great Big World and Christina Aguilera. In the description for the video, Joe wrote, "The day animal rights poisoned my best friend. Because they think being dead is better than being in a cage."

"I could grow a garden, eighteen miles high." Yeah, that's all you need to know about this one. Oh yeah, and it's dedicated to his first love, John Finlay.

31 Tiger King Memes That Are Not Mething Around

This is another sad song, this time about his father who is battling from Alzheimer's Disease.

6. Do You Ever Wonder What Love Could Do?

I love this video because of the epic scenes where Joe is overlayed on top of an ominous lighting-filled sky. It's very reminiscent of Creed's "With Arms Wide Open," another epic video.

This one is a touching tribute to his brother, GW, who tragically died in a car crash.

Alright, now we're getting into the bangers. You've gotta love the drive-through movie scenes and that sweet beat.

Although Joe had multiple husbands, he out to make every woman scream in this one. "I'm a pretty woman lover, I'm an ugly woman's dream. Baby, you're lucky to have a man like me."

Believe it or not, but this is Joe's first music video. It's a must-see just for the scenes where Joe is playing some sweet licks on top of a pickup truck.

Here we go, the one you've all been waiting for. Joe is giving off some serious Alan Jackson vibes with his getup in this and the song is all about his arch-nemesis Carol Baskin and the conspiracy about how she killed her husband and fed it to her tigers. 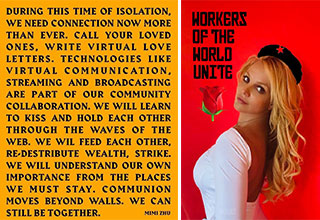 NEXT ARTICLE Britney Spears Comes Out in Support of Wealth Redistribution