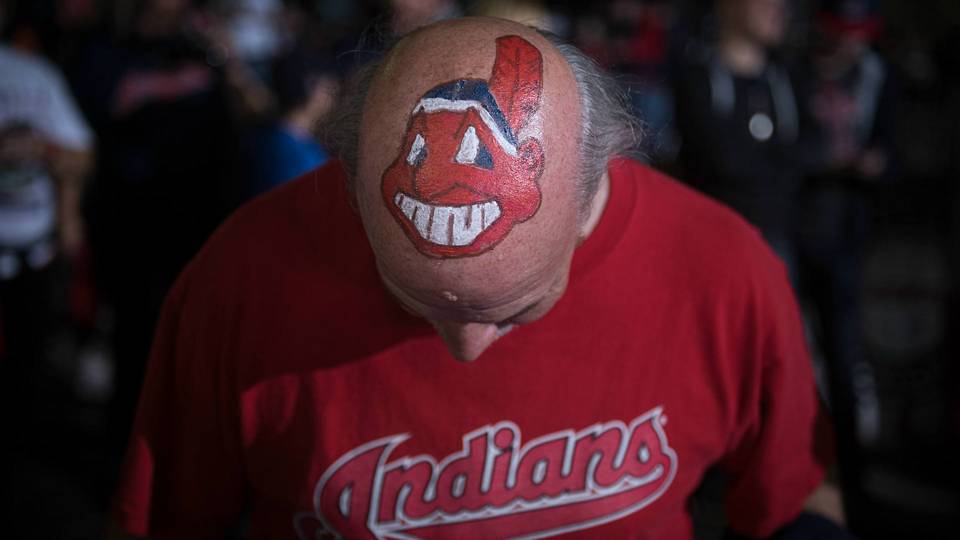 Yesterday was just another Monday in America or so it may have seemed if you had slept in or buried your head in the sand. While you may have been starting your work week or recovering from a cold, the world around you was spiraling into chaos.

The bombshell news story of the day wasn't that the sky is falling but that some baseball team from the painful land of midwest mediocrity was removing a red-faced Native American character from their hats and jerseys. Read the statement from the MLB below. 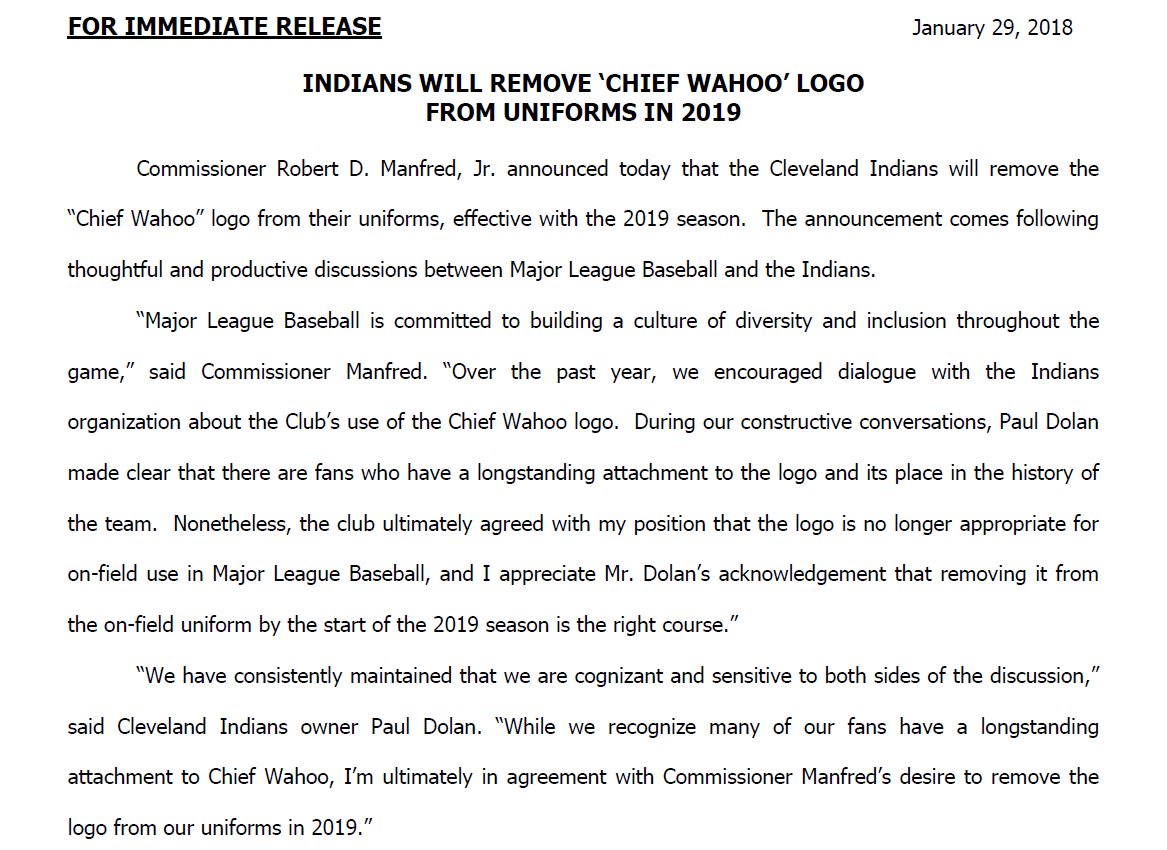 Yes, the Cleveland 'Indians', or as they should be known, the Cleveland 'Natives' because (Indians are in fact from India and not Ohio) decided to change their insensitive logo. And as is typical for our day and age people didn't like it. 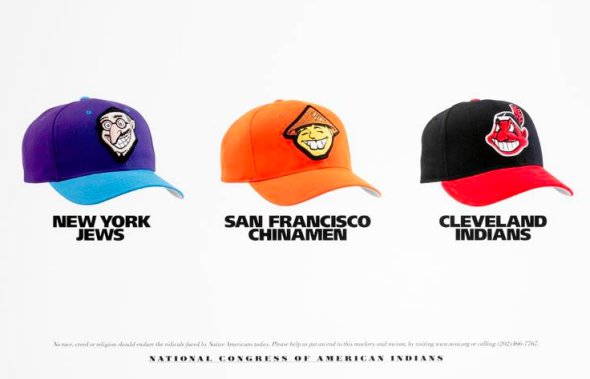 It not hard to see why many find the name and logo offensive and made in ill taste which no longer is suitable for today's society. But if you don't, the image above should be a telling sign as to why many have wanted this change for years. But alas, where are here not to debate, but to share the reactions of those who found the change, "unacceptable".

So, here are some of the better and less insane responses. Oh, aren't begrudged sports fans the most pathetic people in the world or what? Especially Cleveland Sports Fans .

This poor guy thinks his Indians won't have a logo? How horrible.

A Team With No Logo - This Is Some Dumb Sh*t Right Here:

Now, this sentiment we can get behind. A name change would also be sufficient.

It’s called Cleveland Indians for a reason & Chief Wahoo was the symbol/logo that was apart of the uniform from the beginning it was never used badly towards anything & you may as well change the team name Indians if you take away the logo too smh sorry it’s just my opinion!

Now where to begin with this one. At first, he says it's not offensive or flat out wrong, ie Indians come from India and play cricket, but that we should be ashamed because we're pussies while still saying he wishes it was offensive? Sorry bud, can't have it both ways.

The Cleveland Indians should be ashamed of themselves for bowing down to political correctness. It’s a Major League Baseball team, to remove Chief Wahoo from their uniform is just to appease a bunch of cry baby liberals.

No one cares and it’s not racist. I wish it was offensive.

Here is where things get tricky. This tweet perfectly summarizes the worldview of someone who is personally impacted by the inclusive progression of modern society. Like we said before, Indians come from India and if some guy wants to cut off his dick who are you to tell him he shouldn't. Because if you think either of these things affects you, then you dare I say, are an idiot.

Indians gotta get rid of chief wahoo? Please can we all just maybe ONCE step back a bit and realize how big of pussies people are becoming, like it’s honestly getting too weird for me

At least this guy puts some effort into forming an opinion, if not only for the sake of trolling but he's missing one big difference, there are more Irish people who live in Indian than 'Indian' people who live in Ohio. And don't even try and bring of the Celtics.

MLB is forcing Cleveland to abandon Chief Wahoo because racist, culturally insensitive, and offensive imagery has no place in ANY sport or society.

Bonus Tweets that are actually funny and not laced with the triggered rage of sad Cleveland fans.

The Cleveland Indians have revealed their new logo. pic.twitter.com/FrtcwtxtYx

An important reminder for those upset about Chief Wahoo leaving: Your Cleveland Indians will still be the same sucky baseball team that chokes when it counts and hasn't won a World Series since 1948 and that's what really matters here.

BREAKING: The Cleveland #Indians announce they will stop using the "Chief Wahoo" Logo begininng in 2019, but one of the City's teams will continue to use a logo that is far more offensive to everyone....... pic.twitter.com/4ziCxtpaQU

So hey, if you're sad or pissed off about Chief Wahoo being replaced we're guessing your either a sad fan from Cleveland who had to watch their Browns get beat into the ground for two months are your just as soft and sensitive as the 'snowflake liberals' you swear to destroy. Either way, grow the fuck up. 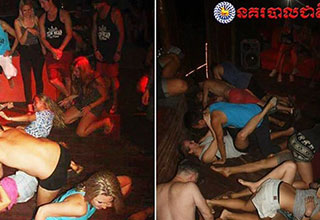