A few minutes ago, I was browsing one of my favorite subreddits (/r/interestingasfuck) and saw a link promising something called “Thermochromic paint.” The clip is wild. It shows a car with a paint job that changes color based on the temperature of the surface it’s on, WHICH is pretty rad if it’s real. As someone who’s been fooled by videos of color-changing car paint jobs before, consider me a skeptic.

As a child of the 80s, color-changing was a big deal. Remember how cool Hypercolor shirts were? Their main selling point was that they changed color based on your body temperature, highlighting the warmest parts. That's extremely cool if you were an awkward kid wearing his flashy new shirt to school until you realized that it only managed to spotlight that your armpits are significantly warmer than the rest of your torso. 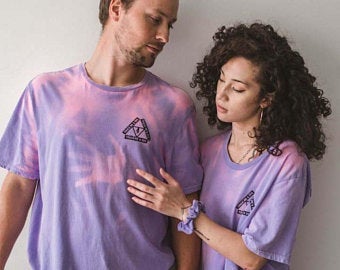 There is, of course, also the mood ring. The ubiquitous dollar store jewelry that changes color based on your body temperature, which apparently changes based on whatever emotion you’re feeling. If your ring turns pink, you're happy. If it turns black, you're stressed. So said the paper print out that came with your ring.

According to the completely unbiased website bestmoodrings.com, there’s some science behind it kinda sorta, but they concede that they’re not exact or accurate, so ultimately, if you’re looking to know how you’re feeling, you should probably just PAY ATTENTION TO HOW YOU’RE FEELING. 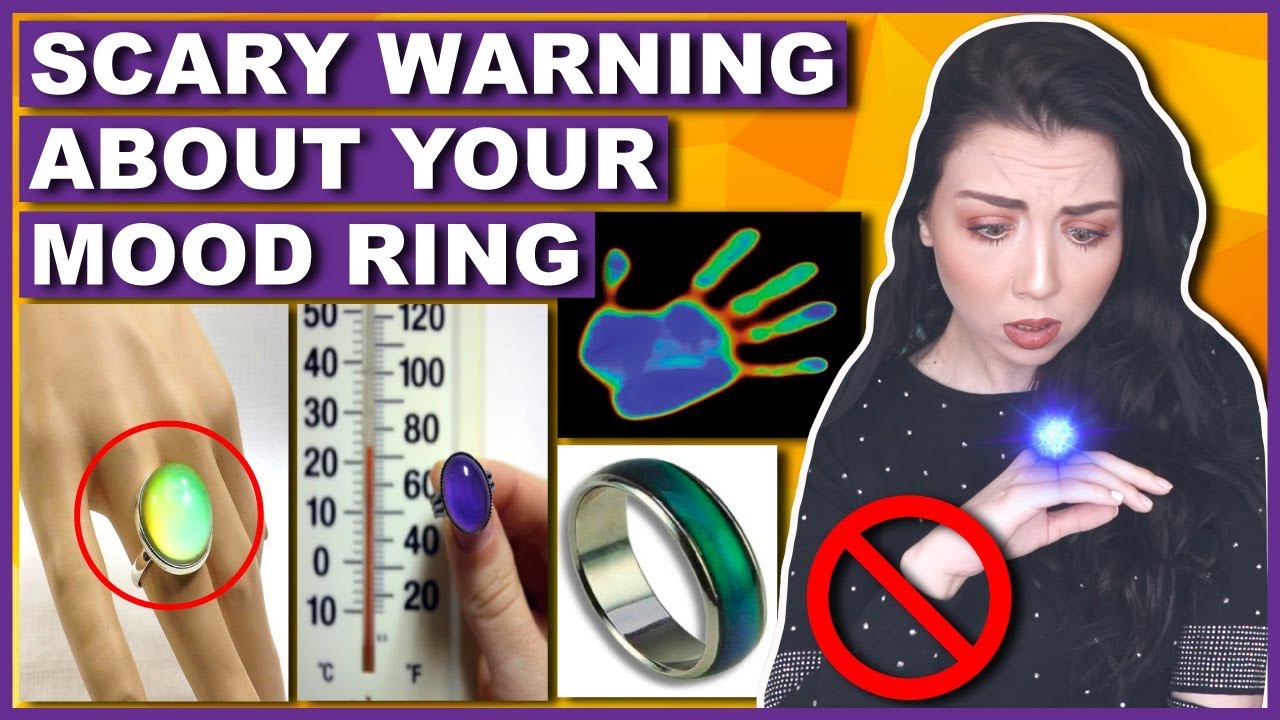 Anyway, it was pretty easy to track back the Reddit/Imgur clip back to the original Youtube channel DipYourCar, which boasts over 1 million followers and has tons of great “Peelable Auto Paint” videos, including a bunch of DIY kits and projects.

According to the host Fonzy, the science behind mood rings and their paint job are virtually identical: they both use thermotropic liquid crystals, which rearrange, changing their color with a change in temperature.

While these little clips are amazing, I highly suggest you watch the full video of how they did this and check out the rest of this video, "Creating a MOOD RING car," below.

Also from DipYourCar worth checking out:

The Brightest Car In The World

So you tell me: Is this real? Or shame on me for being fooled a second time? 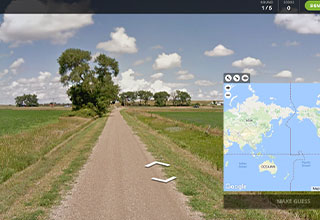 NEXT ARTICLE Put Your Geography Skills to the Test With GeoGuessr