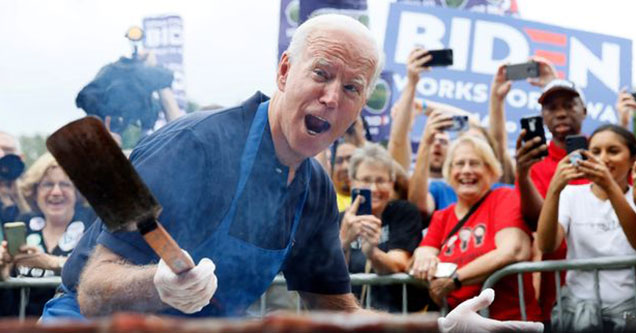 What is the one thing people say they hate most about Washington DC and politicians? Is it the lies, or maybe it's the waste of time and money? Is it the double standards that they live by or is it just their blatant hypocrisy?

Well this week couldn't have been a better example of how this "virtue signaling' plays out in real time. On September 4th, CNN held a 'Climate Change Town Hall', after the DNC voted down having a climate change themed debate, where many of the front running candidates spent the night talking about climate change and sharing their plans to tackle the crisis.

The night was spent in what we believe to be good faith by the candidates discussing the very real and extremely serious effects our world is going through due to a changing climate. Things like transportation and food were discussed. Plans for moving industry away from reliance on fossil fuels and even the Green New Deal had it's moment in under the spot-light. And we agree as these things are good in their attempt to mitigate climate change, but what does bother us is that when it comes down to it, it's just so damn fake.

Enter, the Iowa Steak Fry, 2019. An event where Presidential candidates, cook, talk and even dance with their supporters while cooking up good ole American steaks and burgers. A classic tradition and a fun event, that after this months town hall strikes a funny cord.

I don't know if you heard, but I'm moving to Iowa!

Thank you, @PolkDems, for putting on a fantastic #SteakFry and giving us the opportunity to bring our campaign directly to Iowans. We're going to win this thing by coming together and fighting for the best of who we are. pic.twitter.com/z6gu9sBe6g

You can't one day say, "hey we need to eat less meat" and then the next week take a marching band through a public park on your way to a photo op of you grilling a steak. I mean you can, but you shouldn't, and this is why the democrats lose so damn much, they set themselves up for failure by setting unreachable goals.

Also according to the EPA agriculture only accounted for 9% of total greenhouse gas emissions in 2017, of which 4% is linked to animals, of which 1.9% is the direct product of cows. So to say eating less cows is the first thing we need to do to curb climate change isn't only wrong, it's stupid. So hey, maybe eating a steak isn't all that bad, well not as bad as being a Democrat candidate! 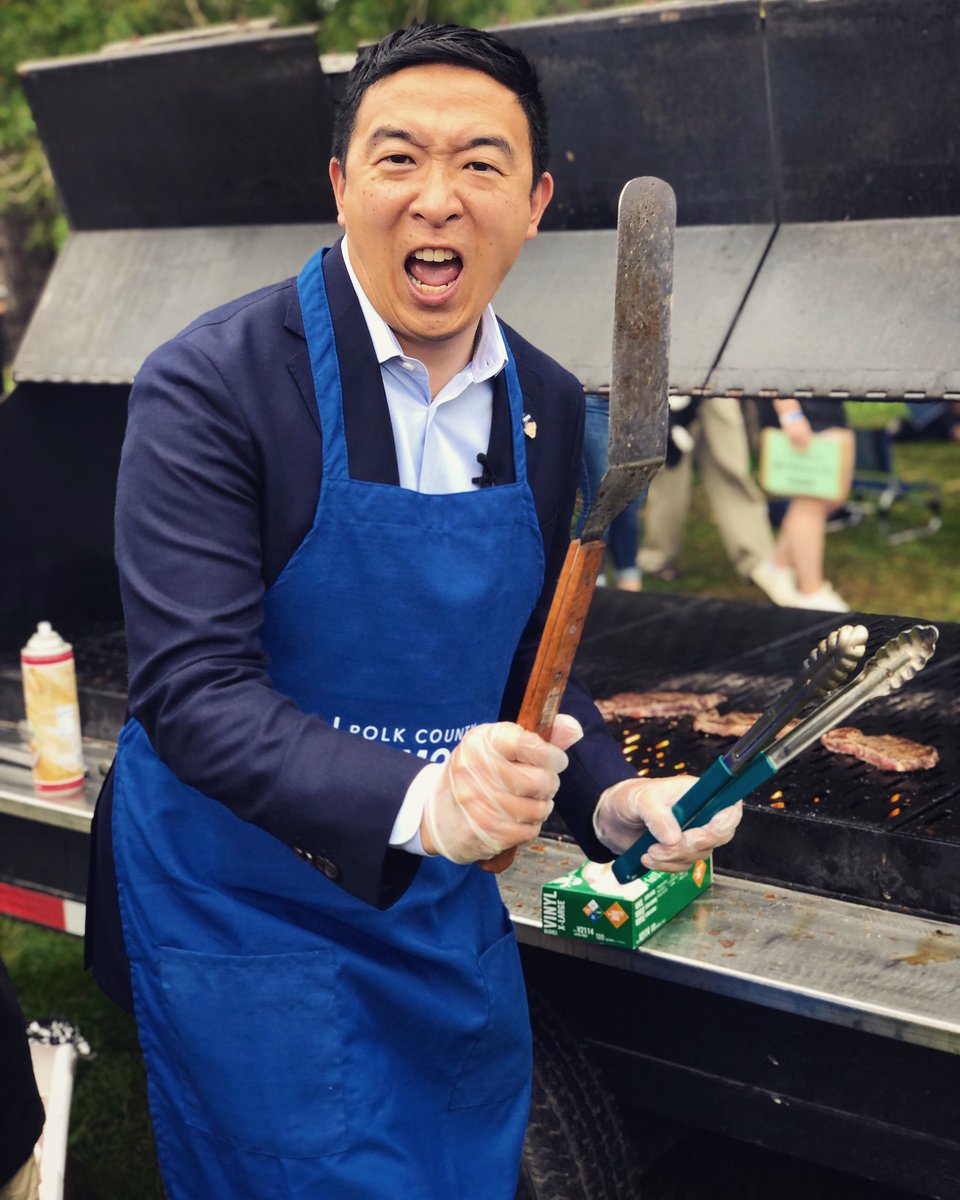 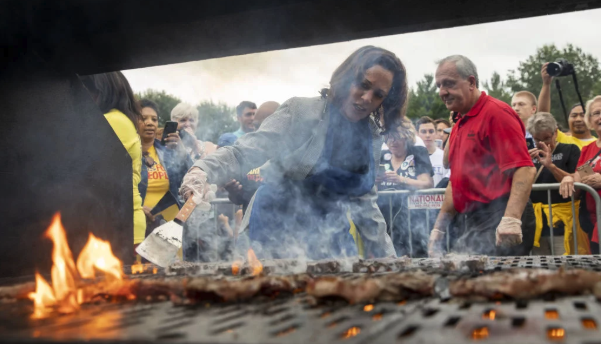 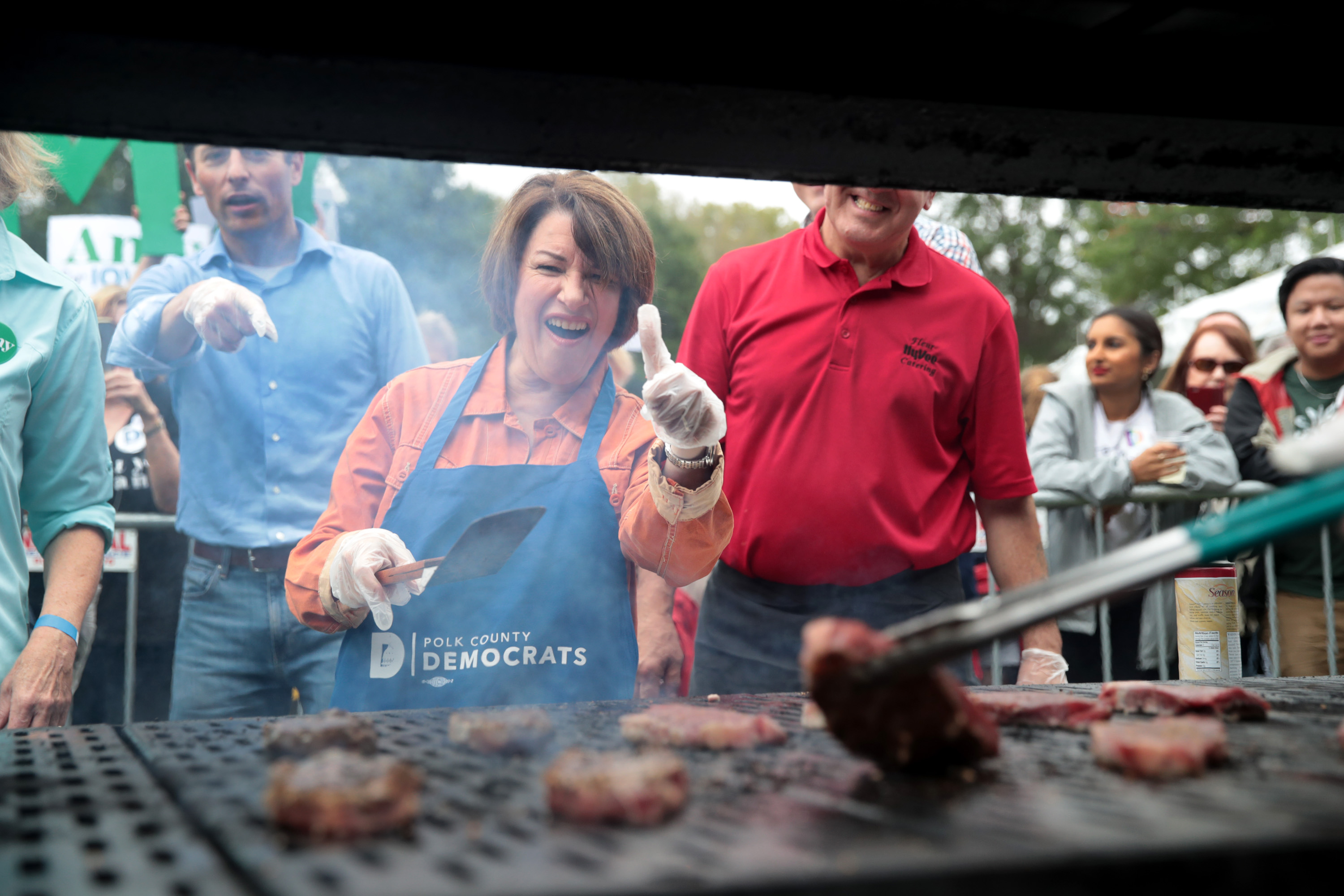 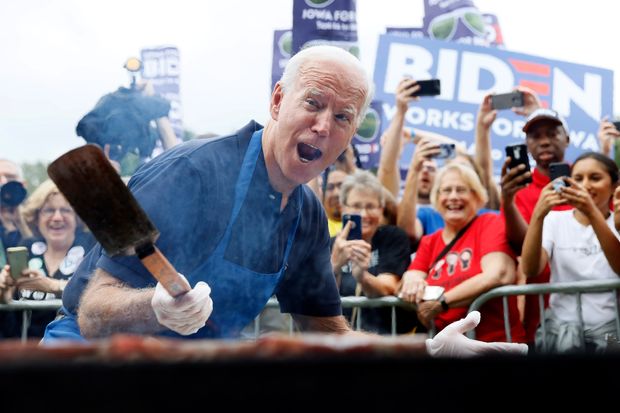 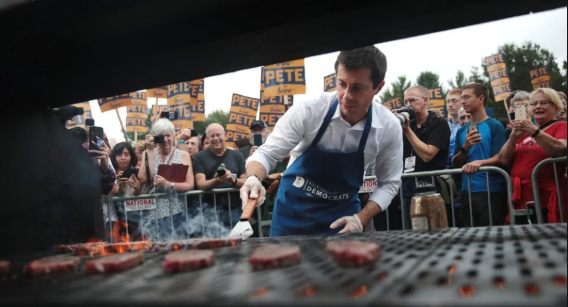 Cringe From Around The Web:

Look at what the anti-meat party is doing to the planet at the Iowa Steak Fry. pic.twitter.com/YNHKRYcugv

Steak fry? Excuse me? Did they not just see the millions of kids marching for their climate future yesterday? Steak fry? https://t.co/F9KMGJhgUN

.@amyklobuchar makes an entrance at the Polk County Steak Fry, stopping to dance with a drum line outside the entrance pic.twitter.com/TZCtqh1JX5 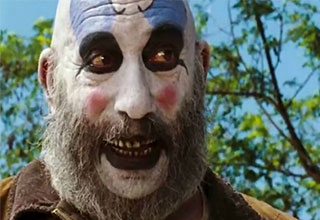 NEXT ARTICLE Captain Spaulding Has Died At Age 80