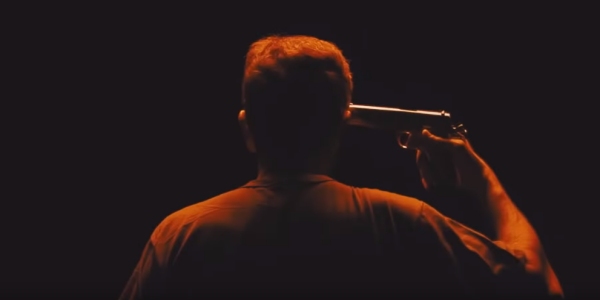 This is not a drill, this is a real trailer for a real movie made by real people for, who in the hell we don't know but somebody. Maybe you?

Finally Hollywood is making original movies again, it's been a pain in the ass watching all these remakes and cape-shit dramas for the past 20 years.

At first we thought this was a joke, but it turns out its not. Which we really don't know how to feel about, because well, take a look for yourself and let us know what you think in the comments bellow. 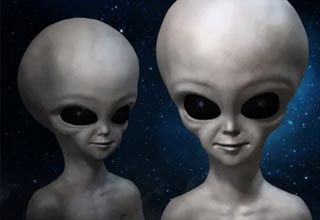