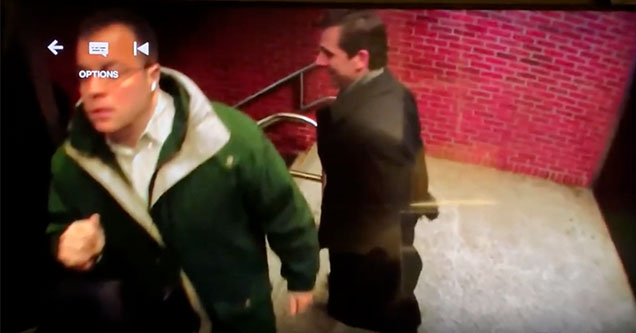 Have you heard of The Office AirPod Time Traveler Conspiracy? Well in season 2, episode 16 of The Office, Michael Scott is walking into subway when an extra walks past him wearing what appear to be AirPods. Despite the episode airing in 2006, years before Apple released the AirPods, many people believe the man could be a time traveler.

The theory gained popularity in 2018 when YouTuber Tom Gobuzas uploaded "Time Traveler Caught on The Office with Apple AirPods". (video below)

You can clearly see an extra walking past Steve Carell wearing what actually look like AirPods. And recently the theory has come back to life due to it gaining popularity on the app TikTok. 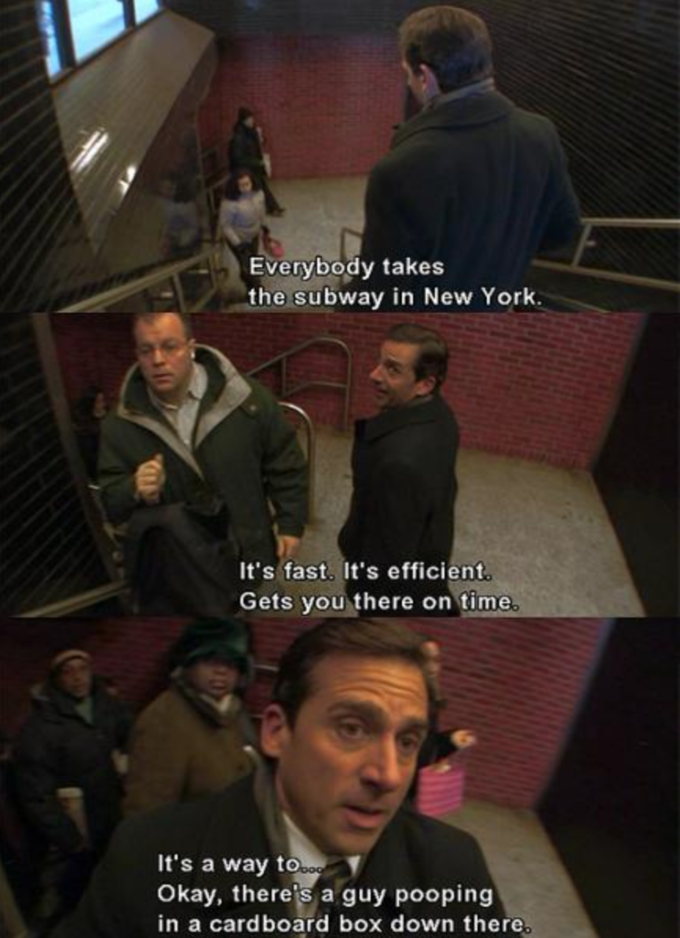 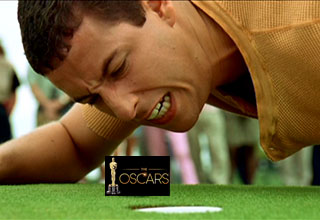