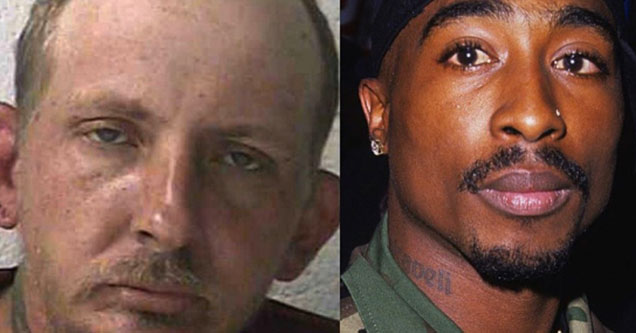 Tupac is alive and he's a white meth-head from Tennessee.

On Saturday, the Johnson City police arrested a man for pulling a knife on police officers after they tried to serve a warrant for his arrest.  Police found a number on "meth baggies" in his possession after responding to a call of his whereabouts around 5:40 pm.

The man who shares the same full name as famous rapper Tupac Amaru Shakur, caused many people on Twitter to crack jokes about the odd coincidence.

I guess many people were right when they said Tupac Shakur is still alive; they just neglected to mention THIS Tupac is a white man. https://t.co/RmGRLH6HfZ

“He pulled away reaching at his waistband” I can’t imagine a black man named Tupac surviving this police encounter. I’m glad the white Pac is still with us https://t.co/myWqCsPKHj

Tupac not dead, he just went Michael Jackson on us pic.twitter.com/dxZJojlQbz 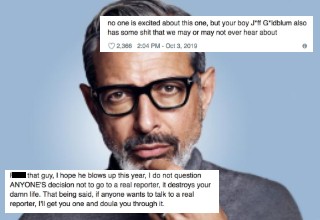