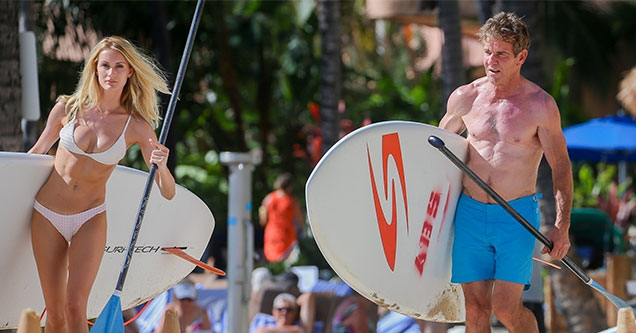 65 year-old Dennis Quaid is engaged to his 26 year-old fiancee Laura Savoie and the Internet isn't sure how to handle it.

The two only started dating this past June, but things have quickly progressed and while in Hawaii promoting his new movie Midway, Quaid popped the question to his 26-year-old PhD Student girlfriend, Laura Savoie. 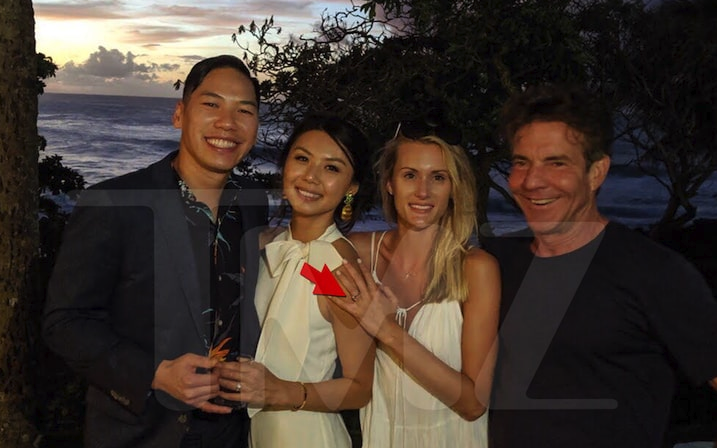 People are divided over this issue, as they are over most things these days. The some people couldn't care less, like really, do whatever you want just keep me out of it. And others are well, making it into a thing that seems bigger than it is.

Dennis Quaid has been married three times already, and he has three kids with two of his wives. His most notable child is Jack Quaid, son of Meg Ryan and star of the hit Amazon show, "The Boys." 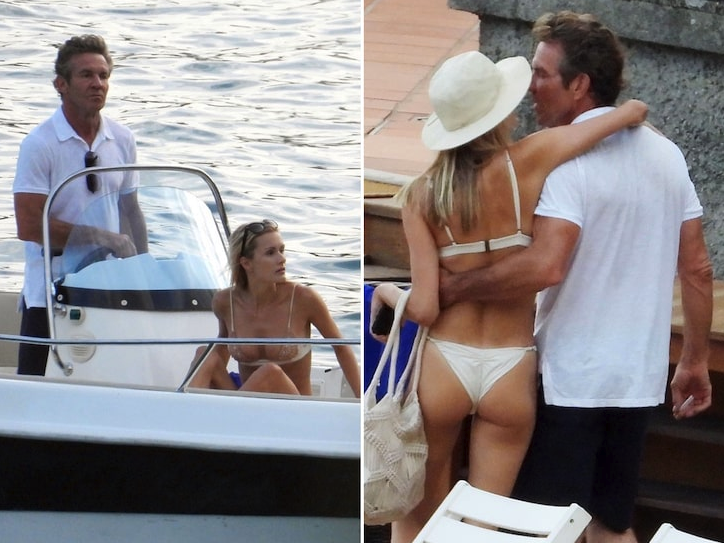 So in the spirt of failed relationships and broken hearts, here is to a happy and long relationship, that the world would like to see ended before it's even started.

Watch out for those twins. ‍♀️ https://t.co/Rloat1gLCy

Shout Out To 65-Year-Old Dennis Quaid For His Engagement To 26-Year-Old Texas PhD Studenthttps://t.co/f0UhTYewxo pic.twitter.com/kpA8SWfev1

A 39-year-old Dennis Quaid sits outside a hospital’s nursery, he’s approached by a new father, “Which one is yours?”

Dennis points at an adorable newborn, “In 26 years, that one.” https://t.co/cKRcSLNSaX

dennis quaid marrying a woman younger than his son ......... pic.twitter.com/jonl2UusBY

65-year-old Dennis Quaid is engaged to a 26-year-old woman...... pic.twitter.com/O1jLdlNzlC

Dennis Quaid has the same age difference with his girlfriend/fiancée as I do with my parents and I am just snajdjfkwlaazkcjfjeksksd pic.twitter.com/rLjOj4TWOs

Dennis Quaid and his fiancee pic.twitter.com/IrUp7OkDNb 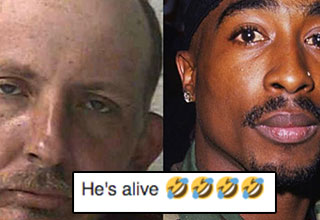