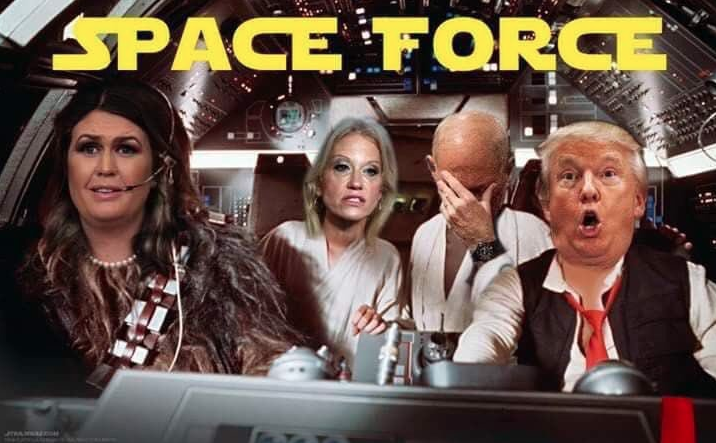 Today the time-travelling android, Mike Pence, gave a press conference outlining the federal governments plan to implement the long-awaited Space Force. And to many people behest, it's happening a whole lot sooner than many expected.

By 2020, Pence said the government will start allocating resources and money to build the world's very first Space Force. I mean, it couldn't be too hard to train 50,000 18 year-olds how to be astronauts right? Regardless of your opinions on the matter or war in general, having a Space Force is undoubtedly cool and heck you never know we might have to face space ISIS one day.

Pence talks about the Trump administration's plan to establish a new branch of the U.S. military: the Space Force

So, you have money for that, but not for drinking water in Flint or healthcare!?

He also implied that we might need the Space Force for war.#ThursdayThoughts pic.twitter.com/7jhSy91gbH

Here are some of the web's best reactions. To infinity and beyond, bitches!

Space Force all the way!

On the one hand, Space Force is a foolish idea that solves no actual problems, but on the other hand, it's a great way to transfer taxpayer money to defense contractors

Space Force, eh? That was my nickname in high school. pic.twitter.com/Yl4SEQLHP3

Before we add more branches like the Space Force, can we fix the Department of Veterans Affairs?

(And without the help of 3 private citizens who think they run the agency) pic.twitter.com/880Otglg8f

Martians will pay for it! #SpaceForce pic.twitter.com/1fYJEbwidk 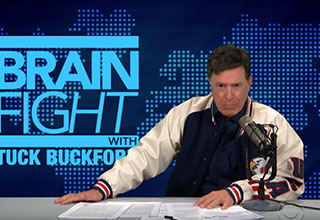