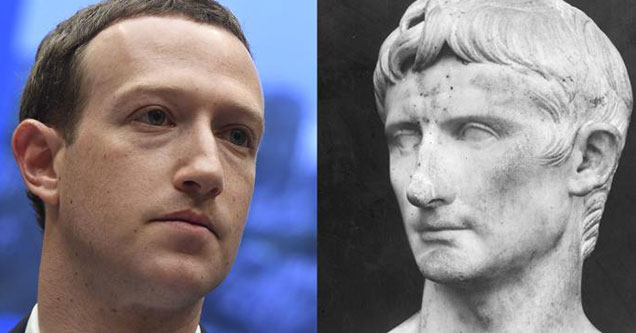 The Zucc testified before the House Financial Services Committee on Wednesday about Facebook's data, political ads, and the companies plan to release their own cryptocurrency, Libra, but all anyone could talk about what that horrible thing sitting on top of Mark's head.

Is it alive and if so is it in control of the Zucc or does he control it? Poor guy has billions of dollars but not a single friend who cares about him enough to tell him he looks like a total idiot.

Oh all the clips from yesterday's hearing, there is one that stands out the most and that's when California Representative Katie Porter roasted the Zuccy-boy for his 'short-cut'. You can watch the full clip below, but this is what she said, "Mr. Zuckerberg, I know Facebook can be sometimes an unkind place, um, both toward my personal appearance and today apparently towards your haircut. But as the mother of a teenage boy I just want to say thanks for modeling the short cut."  Damn.

Though Rep Katie Porter wasn't alone in thinking the Zucc looked less than cool, which we wouldn't care about because were not in the bizz of making fun of how people look, but when you're a billion dollar man and you walk out in public looking like incel-Julius-Caesar, it becomes our business. Like seriously, wtf is he trying to prove? That he cares less about the truth than he does looking like a total idiot, because that what he's telling us.

Zuckerberg and Caligula (the resemblance is striking) pic.twitter.com/ZsQwpPYhz6

What is going on with Zuck's hair today? Does he know that it didn't end well for Caesar? ???? pic.twitter.com/OCjVouUvFx

Mark Zuckerberg has 44% of all the money in the world and the same hairstylist as Maury Compson pic.twitter.com/1gEOSBQMEs

When you let your mom cut your hair and she tells you what a handsome young man you are #Zuckerberg pic.twitter.com/fsO4QwyRKI

Did Mark Zuckerberg's wife cut his hair before the hearing? pic.twitter.com/fzcWN6v8UP

Mark Zuckerberg looks like someone glued Lego hair onto a drawing figurine pic.twitter.com/1iorLSvivK

Why does mark zuckerberg’s hair look like that? Isn’t he rich? I don’t understand .

Everyone's joking about Mark Zuckerberg's hair but you're all missing the fact that lol just kidding his hair is ridiculous, fuck that guy. 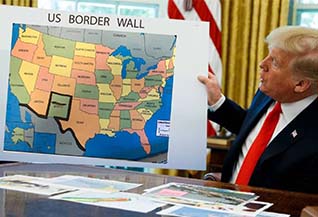