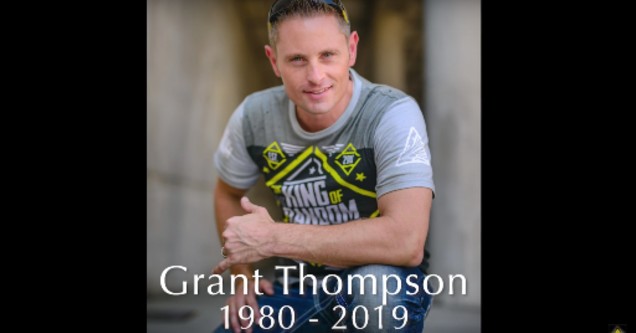 It has been reported that popular YouTuber Grant Thompson, The King of Random, passed away on 07/29/19 at the age of 38. He died from a paragliding accident in Washington. He was well known for his incredible DIY projects, life hacks, mad science experiments, and weekend project videos. He had stepped away from the channel a little over a year ago.

It is with great sadness to inform everyone that Grant Thompson passed away last night. Grant had great love and appreciation for his fans. We invite you to share your thoughts for Grant and the channel in the comments. Please do a random act of love or kindness today in honor of The King of Random. Grant’s legacy will live on in the channel and the global community he created.

Here are some of his most popular videos:

Tons of people have taken to Twitter to give their condolences:

#TKOR an edit I made of Grant Thompson #GrantThompson My brother and I would pretend that we’re scientists. We would draw science projects and then we would watch his videos anywhere we went. Original video on my YouTube channel Abby Leonard. Rip Grant Thompson. Fly high buddy. pic.twitter.com/P0t5KCWoMI

bro grant thompson (the king of random) actually feuled my fucking childhoodand its actually so sad that he died at such a young age man. all my thoughts and prayers go out to him. #grantthompson pic.twitter.com/gtKm4pPpAT

Every time I saw Grant Thompson his passion, enthusiasm, and kindness was palpable when we would chat. You might be gone but we can still visit your old videos and spend time together. Rest in peace, Grant.

So sad to learn about the tragic passing of YouTube's King of Random, Grant Thompson.

He was passionate and fearless with videos that inspired millions of future scientists.

You're gone FAR too soon, but the HUGE positive impact you made will be felt for a long time. pic.twitter.com/Pz4lPdOCU4

Wow.  I just saw the news of Grant Thompson's (the king of random) passing.  According to TMZ he died from a paragliding accident.

He was a great youtuber and such a great guy to know.  He will be missed. 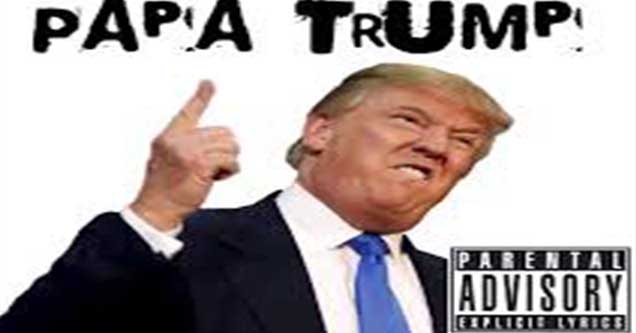