The lost city of Atlantis has been one of the greatest mysteries surrounding the ancient world. Since the time of ancient Rome, minds like Plato and Solon wrote about the mythical city 'lost at sea'. Tales of a thriving community dreamed to be more advanced and civilized than any city before fueled wild theories and reveries of a lost civilization.

Sadly, none of this is true. Atlantis may not be as fantastical as we once believed. The story of a great city swallowed by the sea and lost from human history has allowed our minds to wander and create a larger than life picture of what was a real place with people and sewers and street vendors selling cheap snacks to children and bricklayers. It is time we put the myth aside and see Atlantis for what is really is, a hole in the desert. 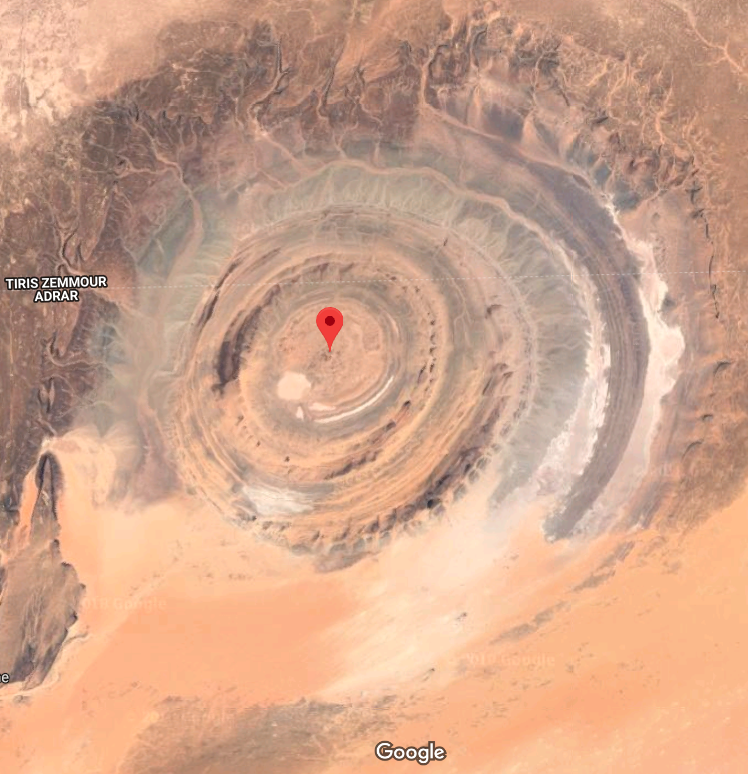 Allow us to introduce you to Atlantis, or what is better be known as, The Eye of the Sahara. The Richat Structure, as it is formally called is located in Ouadane, Mauritania and is a rock formation that dates back to the late Proterozoic period. The structure is 40 kilometres in diameter (25 miles) and is made up of a series of rings and wells that separate high relief circular ridges from low canals and water ways. 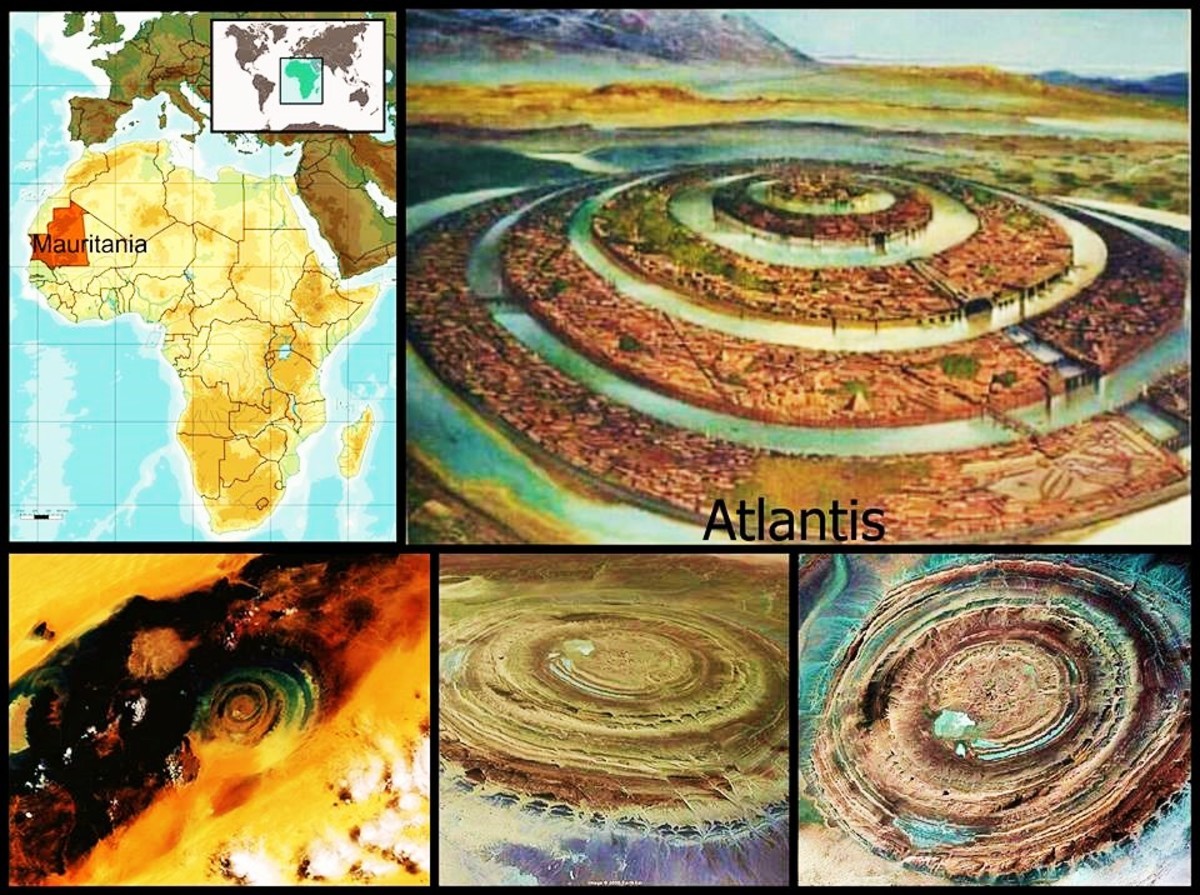 This recreated map of the then known world produced by Greek historian Herodote in 450 b.c appears to show Atlantis in the same exact spot where the Richat Structure presently sits. (In the top left of the blue quadrant) The irony that Atlantis was thought to be 'lost at sea' when instead it may have been 'dried up' is not lost in its rediscovery. 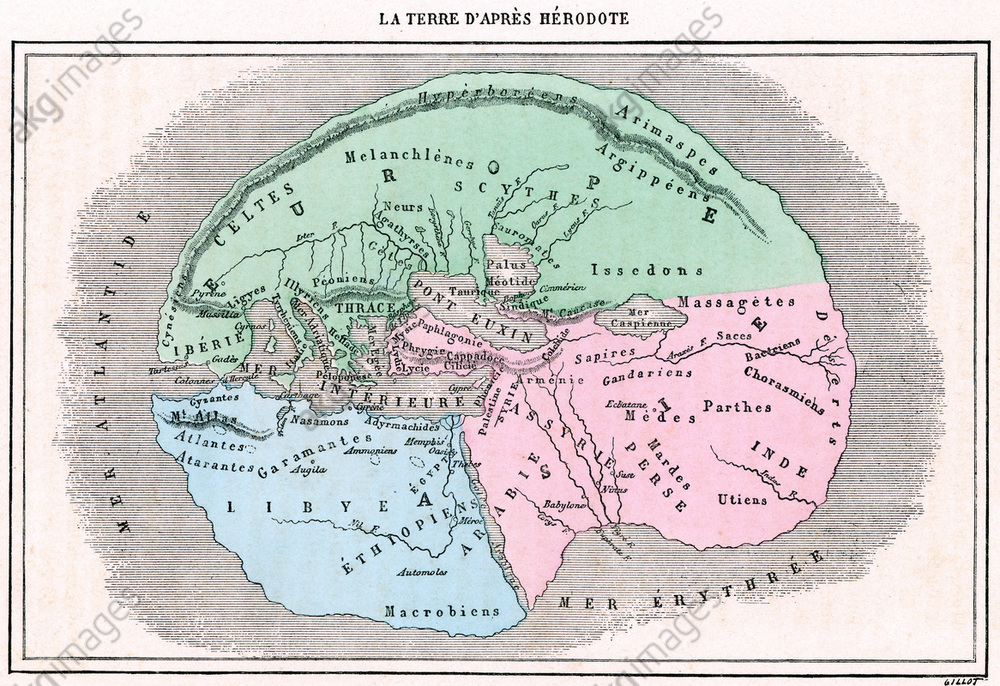 The YouTube channel by Bright Insight posted a 20-minute long video explaining these findings. The video, posted on September 4th, 2018 goes much more in-depth into both the past and present searches for the lost city starting all the way back with Plato and Solon. We suggest you take a minute when you have the chance and piece through the video, you won't regret it!

So what do you think? Is there something to it or is this just more Internet conspiracy theory garbage? Let us know in the comments, and check it out for yourself, here via Google maps. 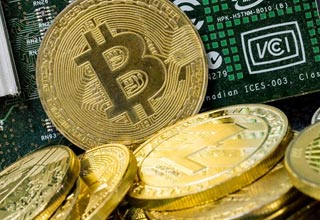