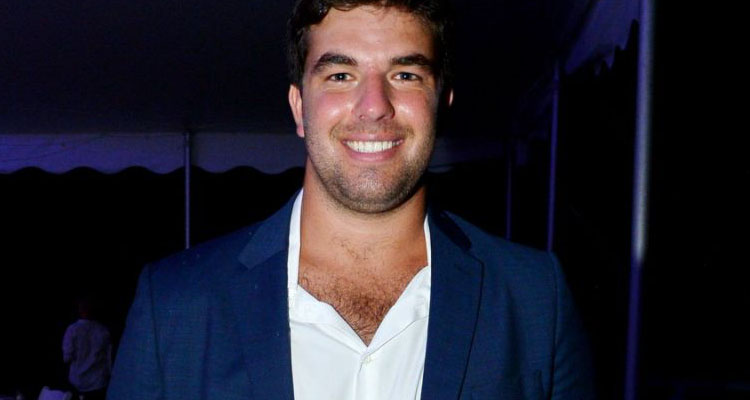 You may remember the story of the failed music festival dubbed "Fyre Festival." Billy McFarland ran the campaign for the festival, with tickets ranging from $500-$250,000 advertising a weekend of music, girls, luxury accommodations, gourmet food all on a private Bahamian island. Check out the festival promo, featuring white sand beaches and supermodels.

Much to everyone's surprise, the festival was anything but a luxury experience. The advertised private island turned out not to exist, the 5-star accommodations turned out to be the same tents FEMA gives out and the food, when there was any, seemed to be Kraft Singles on wheat bread. 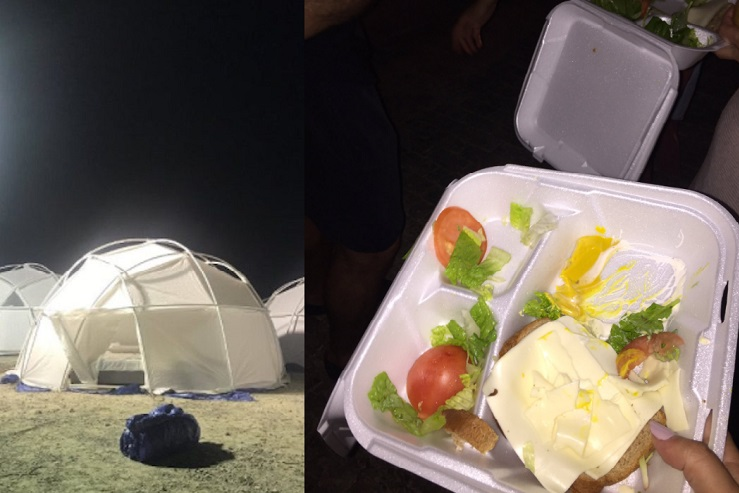 As the festival/nightmare went on, attendees found out that their misfortune was doomed to continue. All musical guests had canceled, pieces of luggage were lost or stolen by festival employees, and transportation off the island was severely limited. You can check out one person's complete journey into the madness here.

After the disaster took place, McFarland and partner Ja Rule scrambled to extinguish the "fyre" they had created. Ja Rule even attempted to portray the whole event as a social experiment aimed to teach millennials about true hardships. 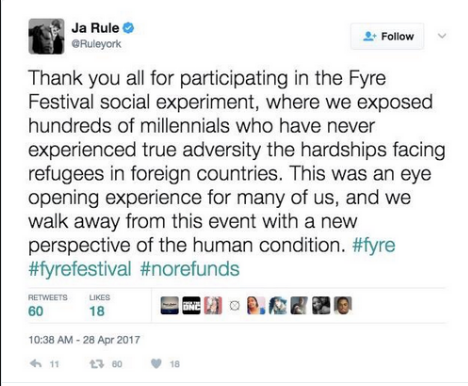 Hilariously,  McFarland even tried to make a push that people could forgo their refund for tickets to next years festival. 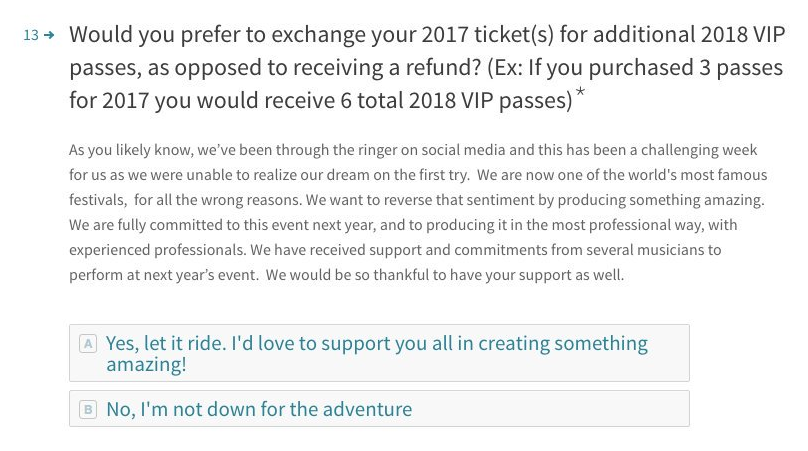 After the massive public outcry, Mcfarland was brought to court for his role in the Fyre festival extravaganza. Prosecutors had pushed for a 15-year prison sentence but McFarland's attorneys asked for leniency, claiming he suffered from mental health issues.

Then in July, Mr. McFarland pleaded guilty to two more counts of fraud-related to a company he ran, that sold fake tickets to events in fashion, sports, and music. This company cost dozens of victims around $150,000.

On Thursday, October 11th the man behind the craziest music festival of all time was sentenced in Manhattan federal court to six years in prison. 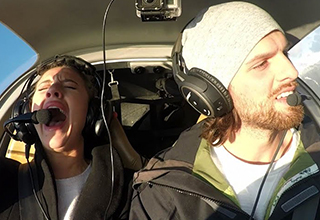