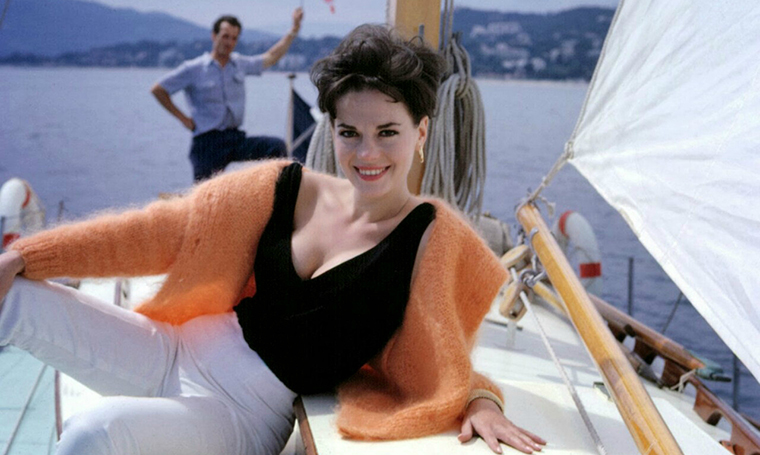 Natalie Wood in the waters that took her life

The death of beloved actress Natalie Wood has always been shrouded in mystery. Back in 1981, during a yacht outing with then husband Robert Wagner and friend and co-star Christopher Walken, Wood reportedly had taken the yacht's dinghy (named "Prince Valiant") out and somehow in the process drowned.

According to reports, Wood, known for her roles in films such as Rebel Without a Cause and West Side Story, was reported missing at 1:30 a.m. on November 29, 1981, and her body was found, floating lifelessly, the next day. 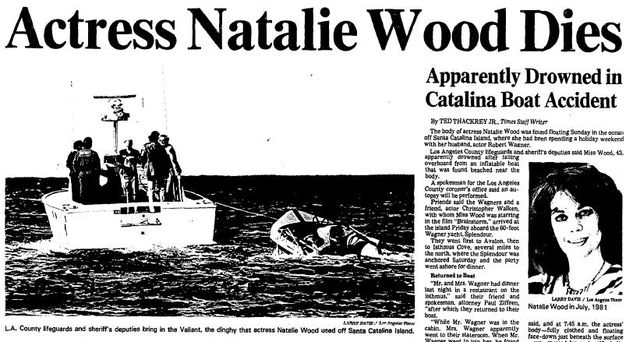 Originally filed by investigators as an accidental drowning, the case was surprisingly reopened in 2011. Los Angeles County sheriff's officials say Natalie Wood's drowning is now being probed as a "suspicious death" after new witnesses emerged.

Here's the fucked-up details that are surfacing: 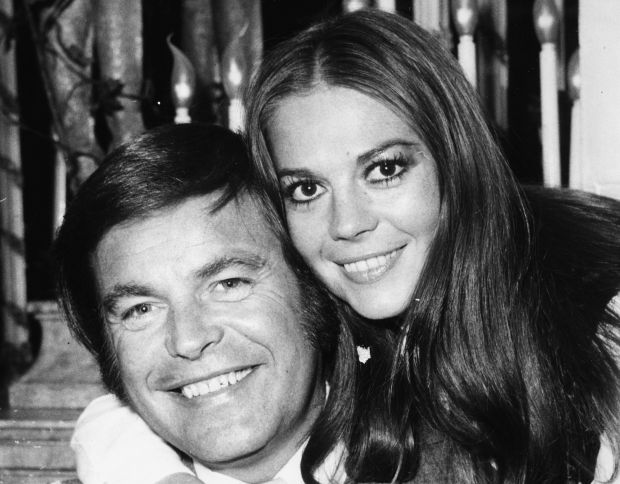 And just now the sheriff's department issued a live press conference, wherein investigators expressed doubts about the dinghy-based narrative and further elaborated their reasoning for reopening the case.

Corina then detailed the following evidence to the mystery, previously unreleased to the public:

"[Wagner's] a person of interest because he's the last person with her before she went in the water," said Corina. "This is a suspicious death investigation. We want to know what happened from the time of the argument to when she got into the water."

The department admitted that Wagner had his rights and wasn't obligated to cooperate at this time, though they find it interesting that he is refusing. 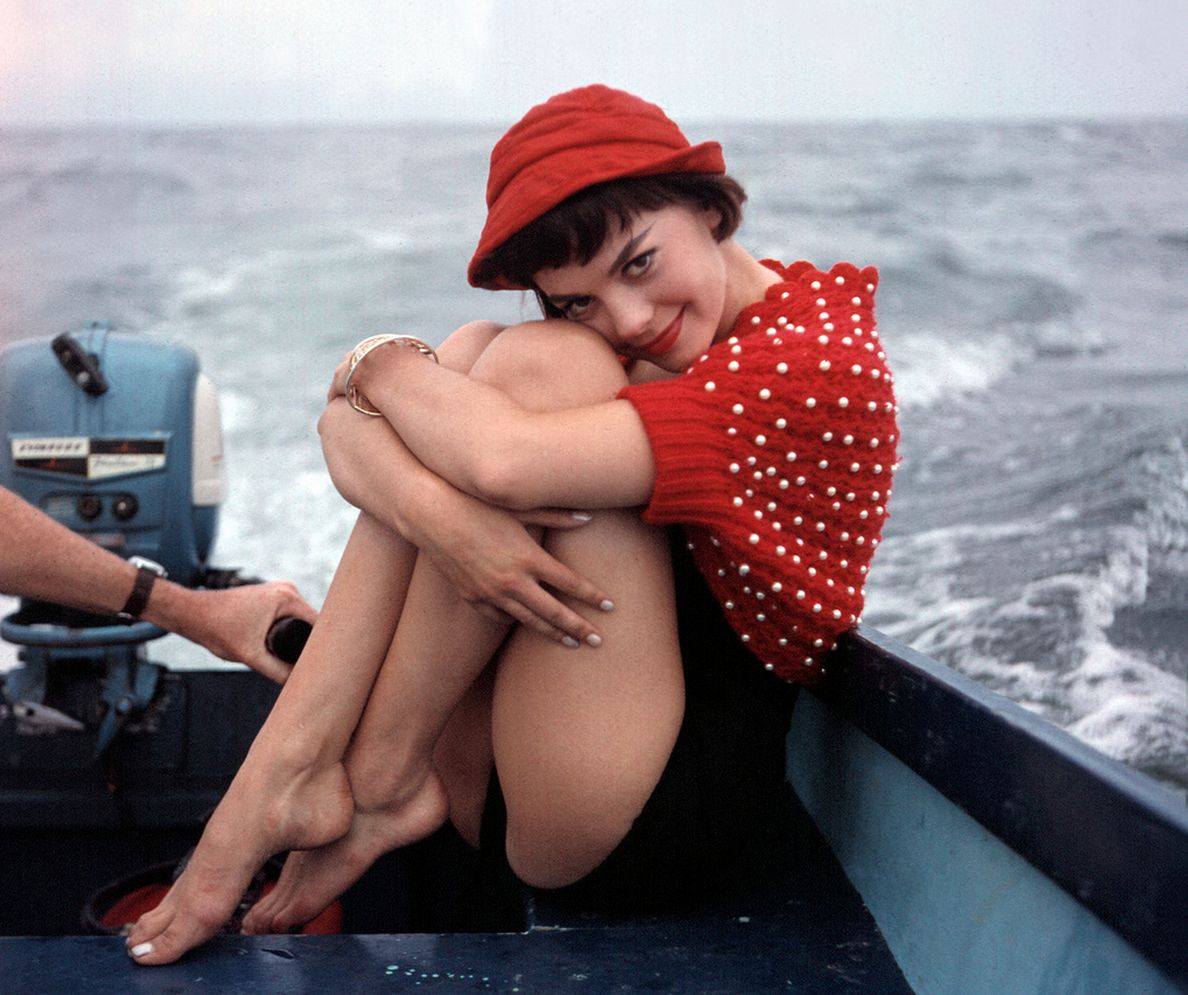 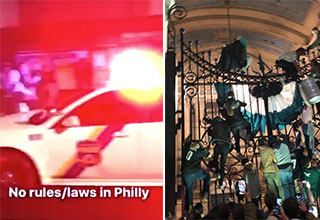