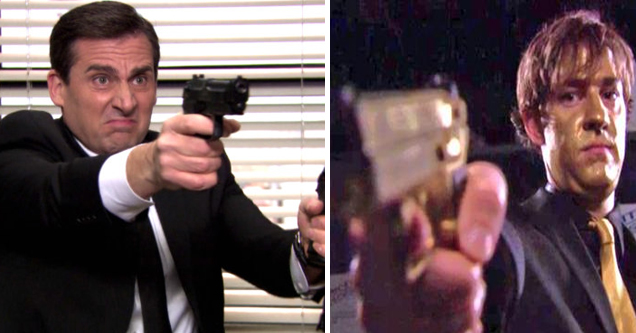 There are lots of reasons to love 'The Office,' but one fan-favorite moment has always stood out: the absolutely/unintentionally hilarious spy movie that Michael Scott wrote over the course of 11 years and then eventually got his co-workers to star in - yes, I'm talking about none other than Threat Level Midnight, which was prominently featured in episode 17 of season 7:

Well, fans can finally rejoice because the official 'Office' YouTube channel recently uploaded the full movie (roughly the length of an 'Office' episode) for everyone to enjoy in all its glory!

News this big naturally had everyone pretty psyched:

Michael Scott as Michael Scarn in Threat Level Midnight is better than this. https://t.co/9YppTilfjB

Busting out the Scarn at the work holiday party pic.twitter.com/XaL22koNF2 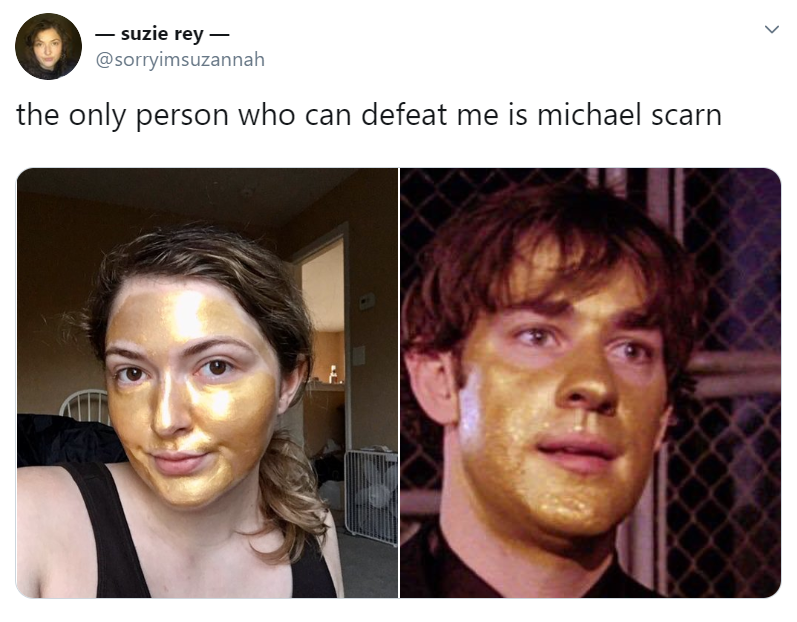 OK, well, without further ado I present to you: Threat Level Midnight. Enjoy! 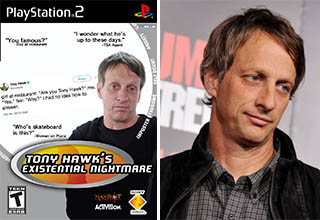