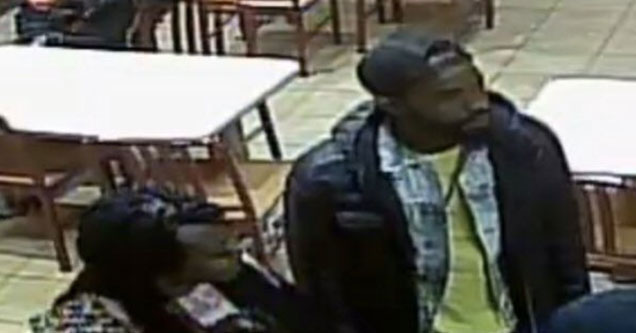 What the **** is wrong with yall? Like seriously, you need to go get checked, like right now.

The Popeyes chicken sandwich is driving people insane. And we don't say that as a joke, because yesterday someone in Maryland was KILLED while waiting in line to buy one. We'll say that again, someone was KILLED because two guys were arguing over who was in line first for a god damn fast food sandwich that looks like this: 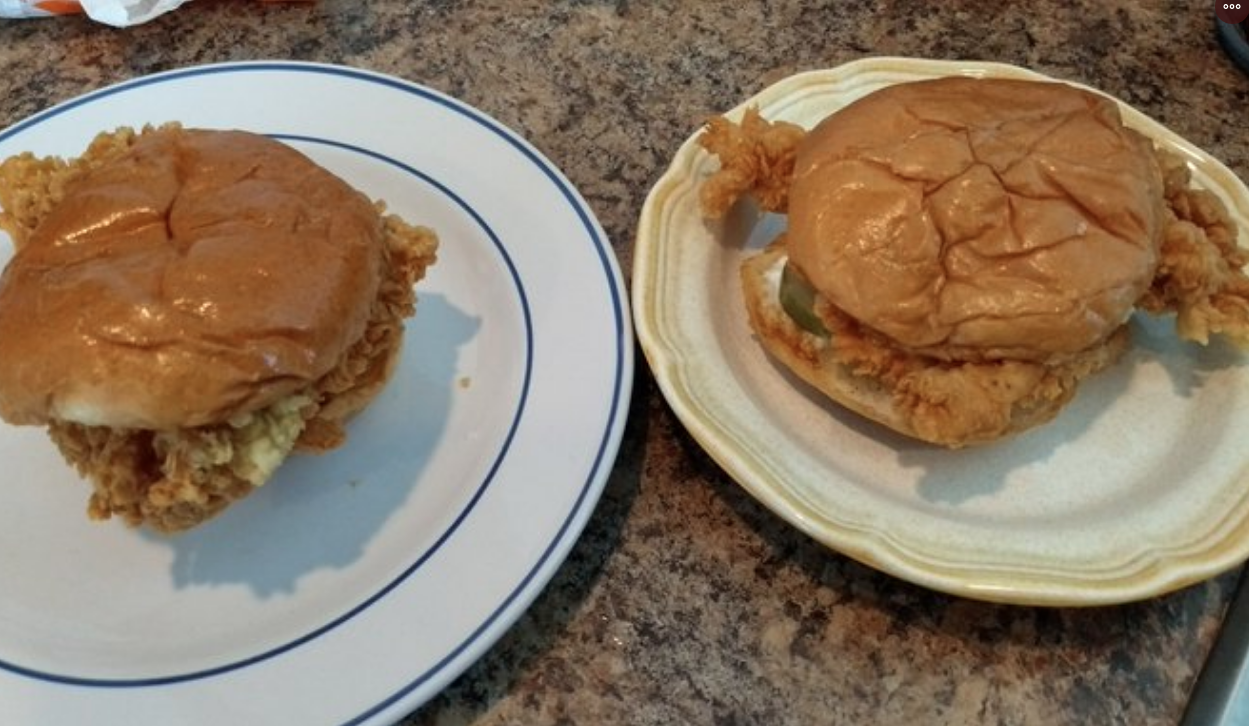 It's not too often that we say this but what the ****! This has gone too far.

So far there have been fights, store closures, riots and now murder in chicken sandwich land.

No, seriously! Is the #Popeyes chicken sandwich that good? pic.twitter.com/0V7NxjCLYE

Memorial for Kevin Davis outside of Popeyes in Oxon Hill, MD. He was stabbed to death last night at Popeyes over a chicken sandwich. pic.twitter.com/Lk3A0cNAwT 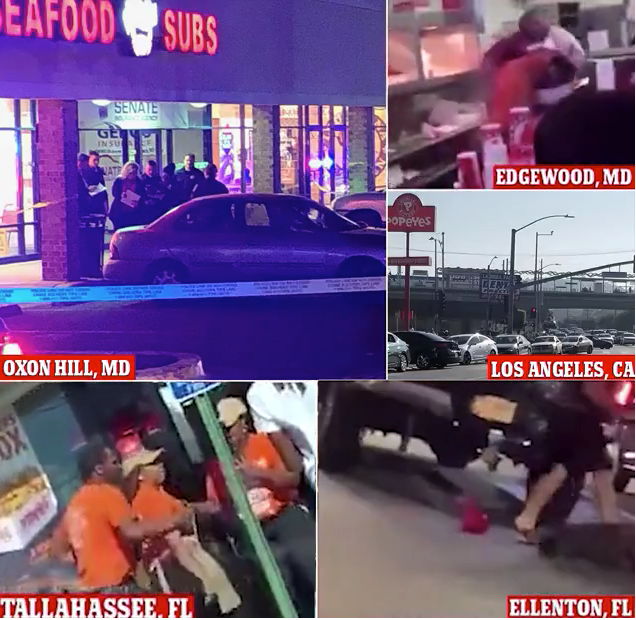 Retweeting this, just to show we ain't the only ones. https://t.co/0YUxzkkkqS 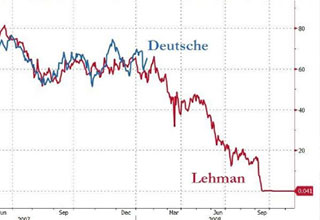