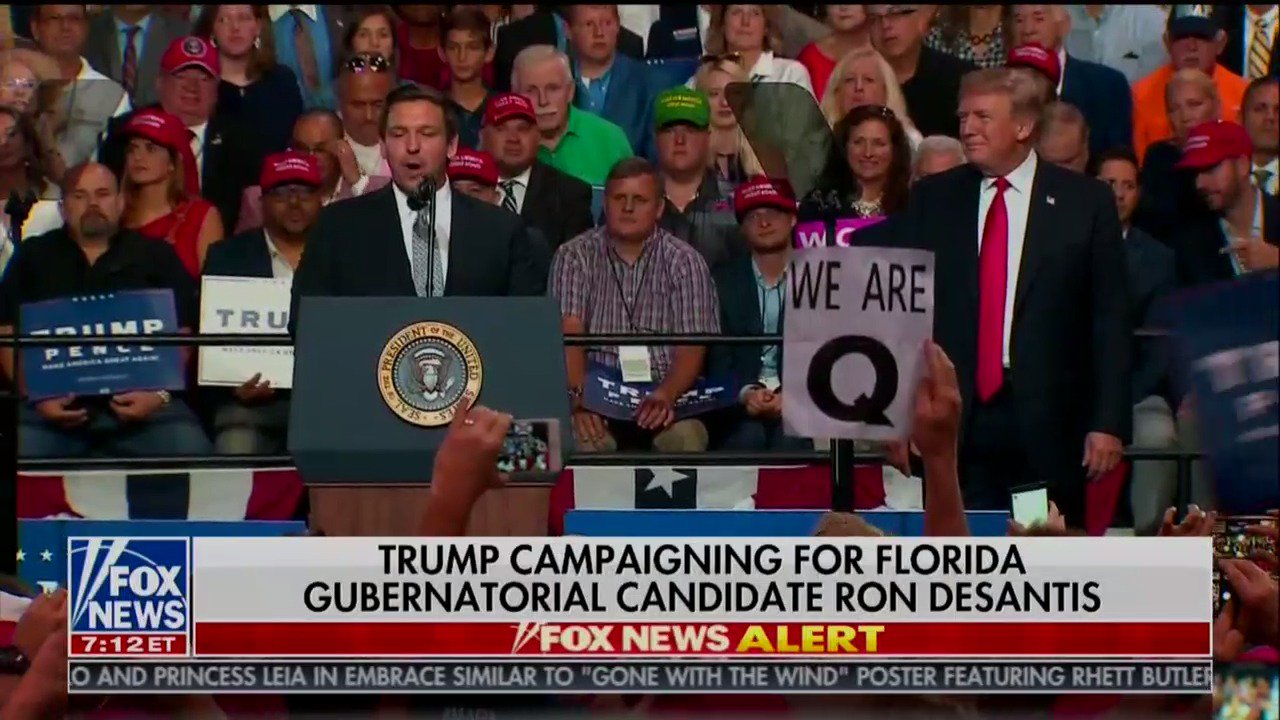 We are at war. Don't let anyone tell you otherwise. This is a silent war, or at least it was until yesterday. A war waged in the dark corners of the Internet. A war orchestrated by a masked figure who time and time again has proven his word. A war that the rest of the world is in no way ready for. This is the war for the future of America and Q Anon is at the center of it. 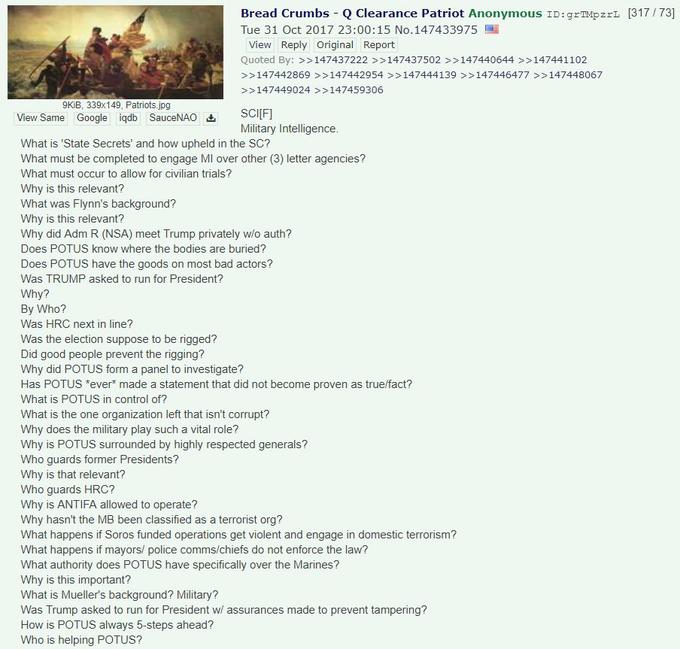 QAnon "Q" uploaded his first post on October 28th, 2017 to 4chan's /pol/ board. (screenshot above) The original post was titled, "Bread Crumbs - Q Clearance Patriot", and it essentially asked a number of questions without providing any context. A rhetorical post that has been interpreted as a guide or as titled, a series of breadcrumbs for fellow patriots to follow over the course of the coming months and years. Many of the questions asked seem simple and common but many people saw them for what they were, a warning of things to come.

As word of Q's activity spread, and it spread fast, people online began to pay attention. The video above uploaded by YouTuber, The Outer Light, is one of the first videos on the platform to try and piece together Q's cryptic messages.  People began to question who Q was and what his pseudonym stood for. Was he is a high-level security agent or intelligence officer?  Was "Q"  a reference to the high-level security clearance given to government officials dubbed Q clearance? The truth is people still cannot be sure, however, Q soon became a verifiable source, predicting events before they happened.

As Q's posts increased over time people began making connections between pedophile actors and Democratic party leaders. In the video above this is explained much more in-depth.

It was only a month after the original Q post when mainstream celebrity and actress Roseanne Barr tweeted out a message asking for Q's contact info. Barr is a prominent Hollywood figure and has been outspoken on Hollywood corruption for years. I wonder what information she could have that Q would be interested in, hmm. We all know what happened to Barr's hit show only a few months later, and I find it hard to say it's coincidental.

Until yesterday Q was a mysterious figure. Only people who seek truth instead of blindly obeying the mainstream media knew his name and his mission. But that all changed when people at Trump's Make America Great Again rally in Tampa, Florida showed the world what they feared all along, a people who are tired of being lied too, a people who have taken it upon themselves to seek the truth over sensationalism. 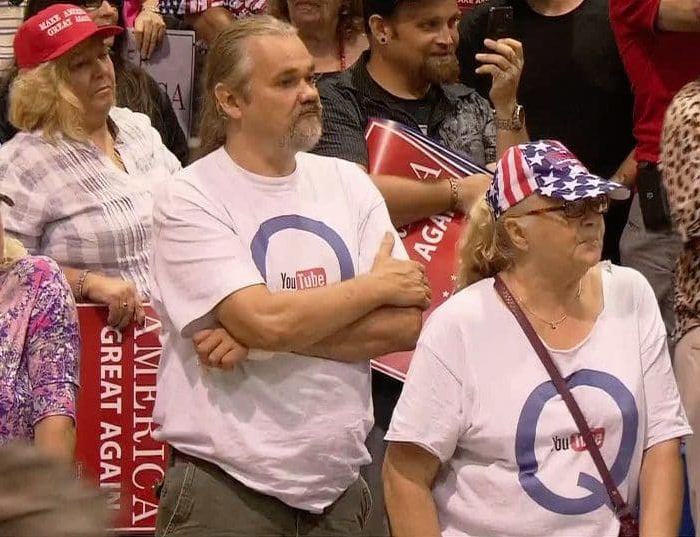 And guess what happened? The mainstream media went out of their minds crazy, foaming at the mouth crazy, sick with Trump Derangement Syndrom. This is what mainstream panic looks like folks, all these articles were written since last night and they couldn't be more terrified. 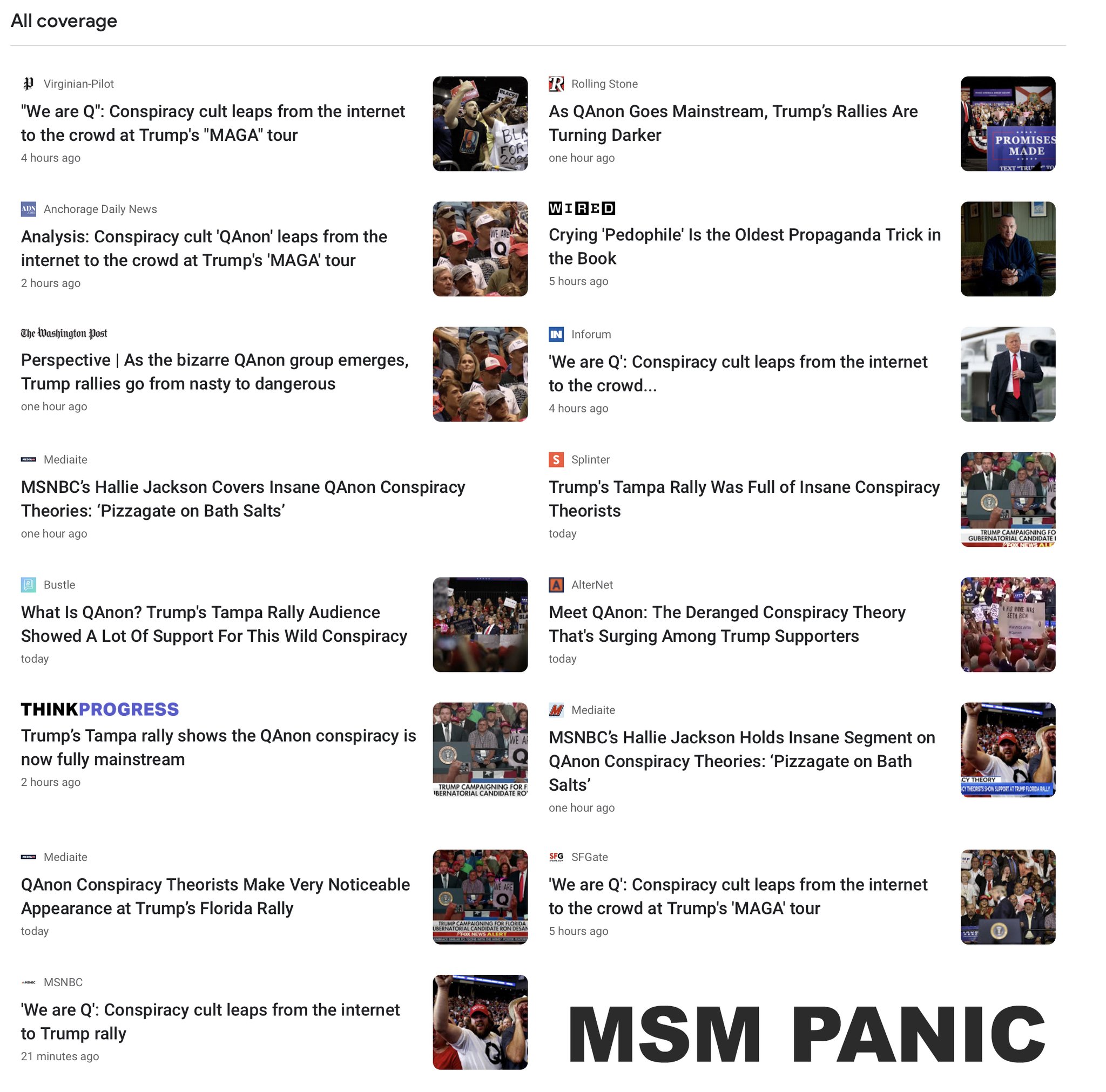 Q knows the truth and soon so will the rest of the world. We have suspected for a long time what the Democrats have been up to. We know about your child sex rings and we know Obama and Hillary have been covering it up for years. The American people will no longer be ruled by depraved sexual deviants who sit in Washington and preach your globalization lies. We see you, Tom Hanks, you're not fooling anybody with that nice guy persona, you pedophile enabler. Your day will soon come and in the meantime, we're watching and we're waiting. 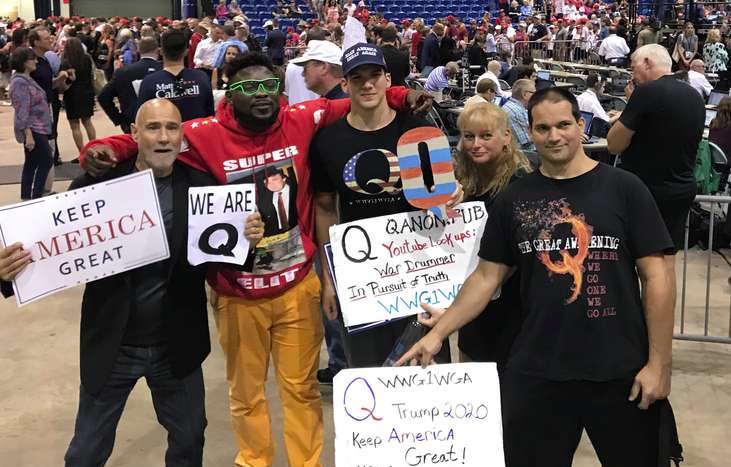 Editors Note: Imagine your a kid up to bat at your first little league game. You hit the ball to center field, over the other teams head. You're running around the bases, first, second, and as you're rounding third a red corvette breaks through the right-field wall. Kids are screaming parents are running on the field, it's absolute chaos. You run home, slide into home plate, you're safe. The red Corvette stops on the pitcher's mound, you're dad gets out, it's Stuart Little. - this post is satire - 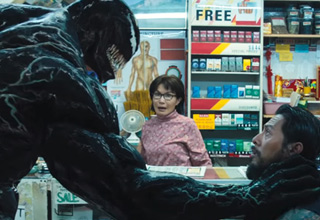 NEXT ARTICLE 2nd Official Trailer for Venom is Here and it Looks Badass!