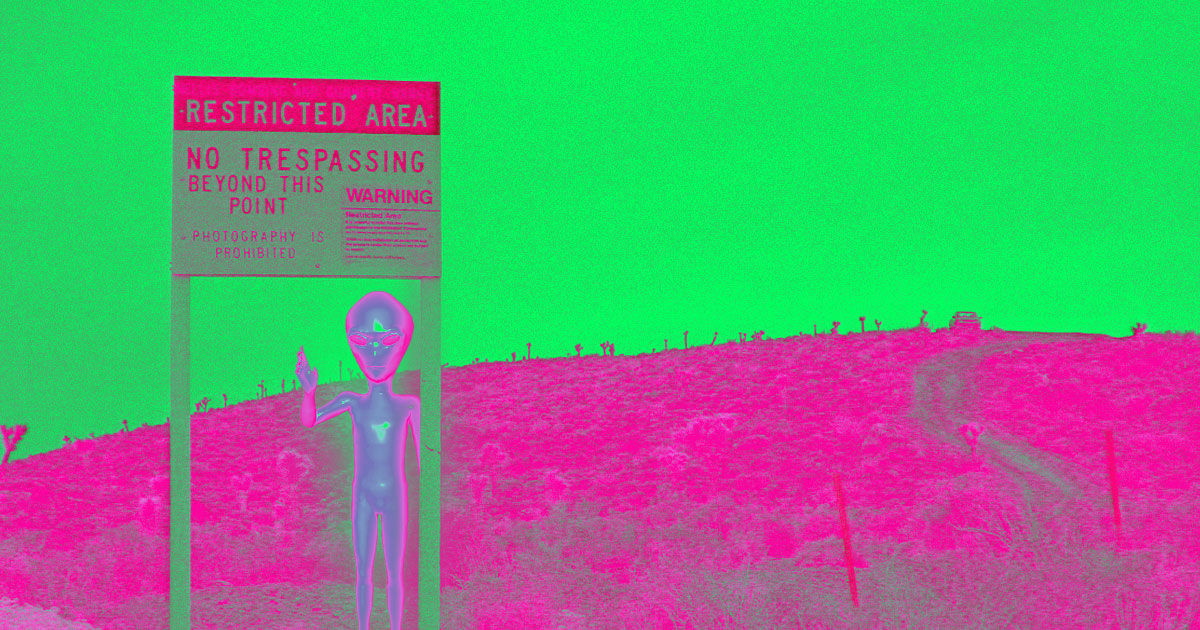 The Storm Area 51 meme has had a good run. As of now 1 million people have signed up for the Facebook page, pledging to all storm Area 51 on September 20th to free the trapped aliens.

The event is obviously a joke, you know that right? Please don't go to Area 51 thinking it will end any other way then with you in handcuffs, and your face in the dirt. Silly that we even have to say that. We know, imagine how the government feels.

Today, the US Air Force released a statement in a Washington Post Article talking about the Facebook page and event, where they reminded people that storming area 51 is probably not in their best interests. The full quote is as follows, "[Area 51] is an open training range for the US Air Force, and we would discourage anyone from trying to come into the area where we train American armed forces. The US Air Force always stands ready to protect America and its assets."

So to all the Kyles out there stock pilling Monster energy drinks and the E-Girls ironing their sailor moon costumes, maybe it's best to leave this one to the trained professionals.

The aliens at Area 51 have seen your memes, and they are not amused. pic.twitter.com/YCqNp5SES9

The air force when niggas pull up pic.twitter.com/SSEf90D2BZ

The joke event on Facebook has prompted an official response: "The U.S. Air Force always stands ready to protect America and its assets." https://t.co/rvHXAjpHTi

the air force when we storm Area 51 pic.twitter.com/JSszTgCUYj

Internet: if we all storm Area 51 no one can stop us. 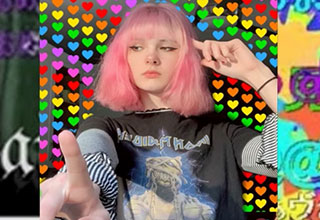