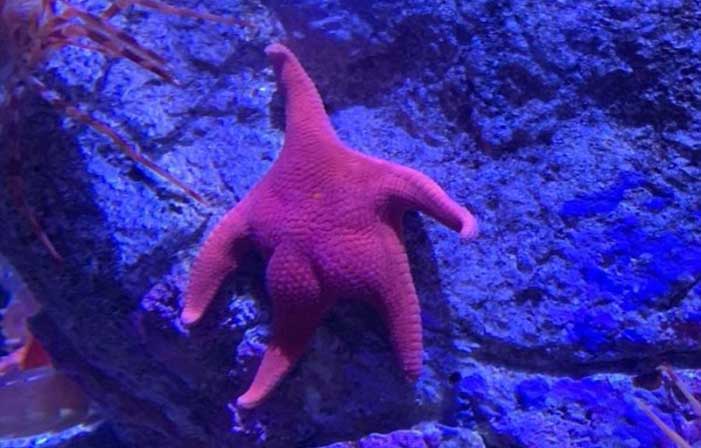 Those infamous words from Sir Mix-a-Lot's seminal 1992 hit, "Baby Got Back" were undoubtedly being repeated in many corners of the internet recently when the above photo of a starfish who appears to blessed with an almighty booty started to go viral.

It all began with a simple tweet by Twitter user @Babyshoujo, who took the photo while visiting the Aquarium of the Pacific in Long Beach, California, adding the caption, "Saw a thicc ass starfish."

Saw a thicc ass starfish at the aquarium today pic.twitter.com/NwF0xYabHQ

I guess you could call it the ass that launched a thousand tweets, because it wasn't long before seemingly everyone online was talking about this starfish's sweet, sweet buns.

Naturally, it didn't take long before people realized this starfish bore a striking resemblance to Patrick Star from SpongeBob Squarepants:

We all know how he got that ass. pic.twitter.com/hHFm9OKJkP

thought this was an appropriate edit to be made pic.twitter.com/at744Hf4Xg

Unfortunately, it turns out that the photo also represents a massive misunderstanding of marine biology, because starfish don't have the anatomical equivalent of butts. Starfish tend to have their anuses located pretty squarely in the middle of their bodies, with their arms protruding outwards from that central point. Thus, the "butt" that we are all seeing is actually just certain parts of the arm musculature flexing.

That said, the internet wasn't gonna let a little science stand in the way of a good time, and a booty this bountiful was bound to inspire a whole lot of Photoshop battles: 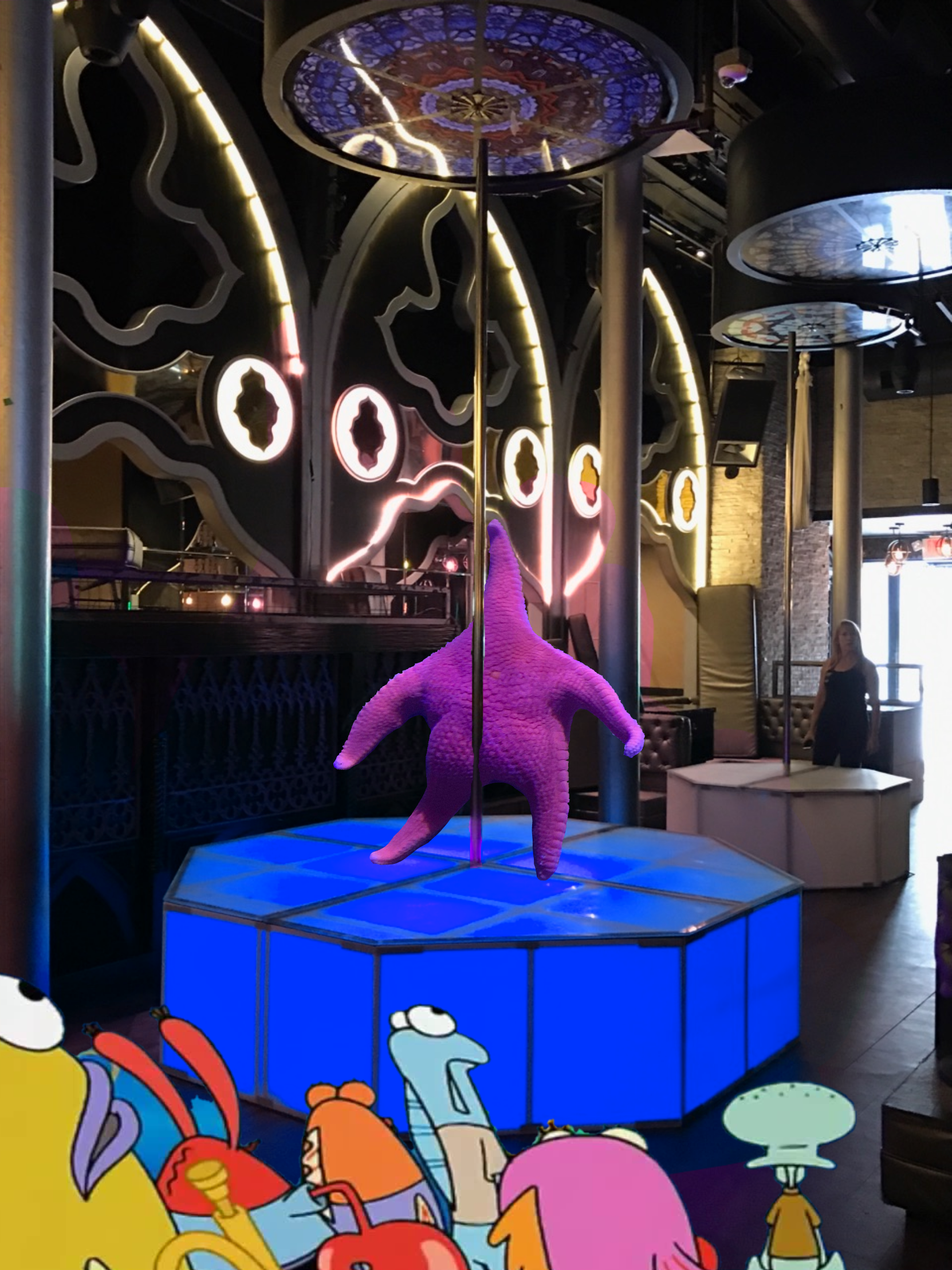 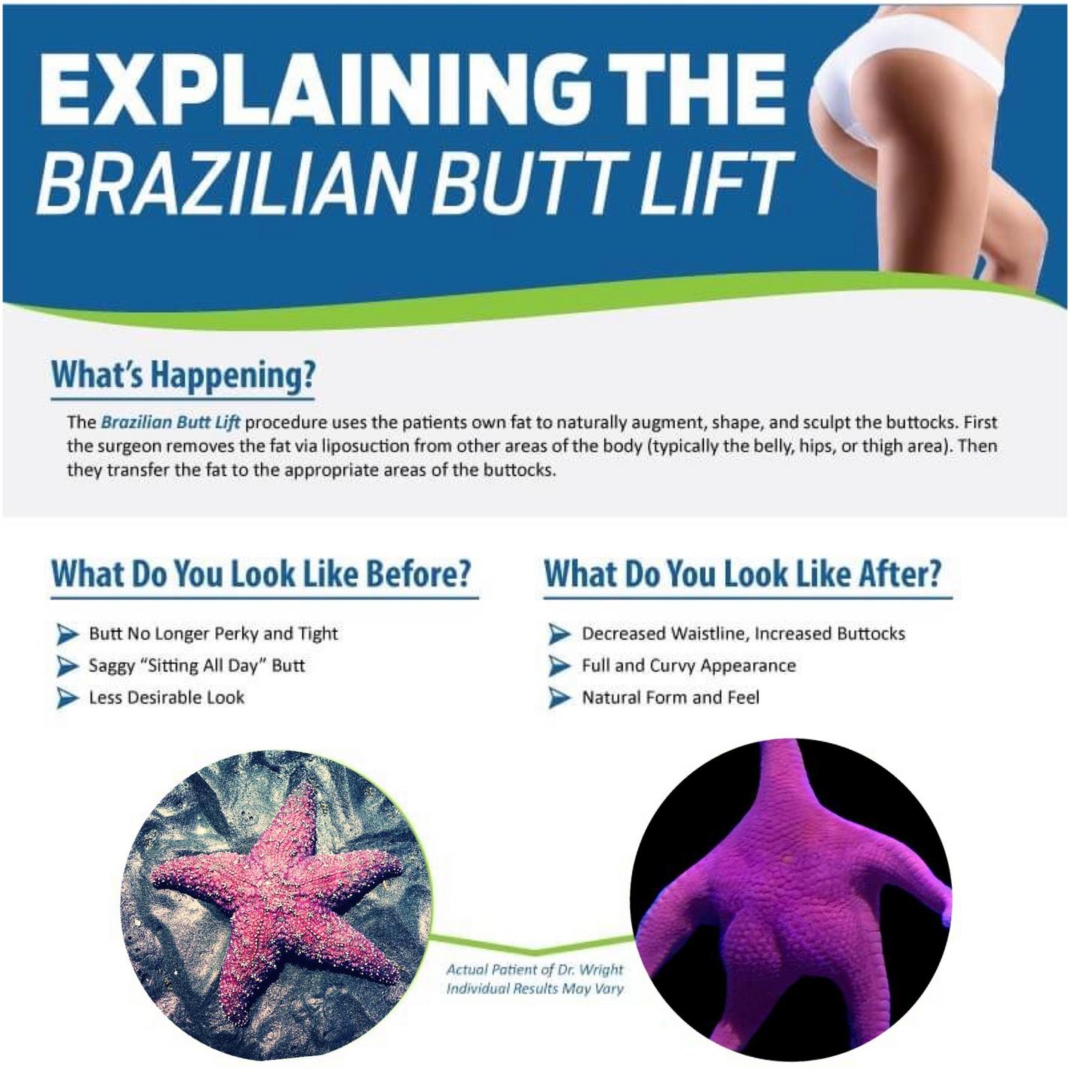 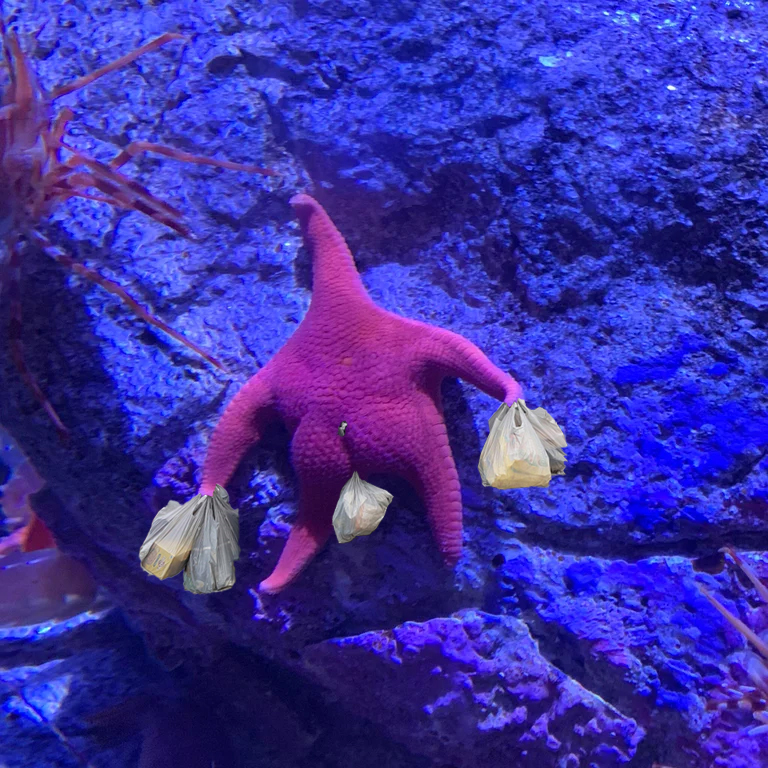 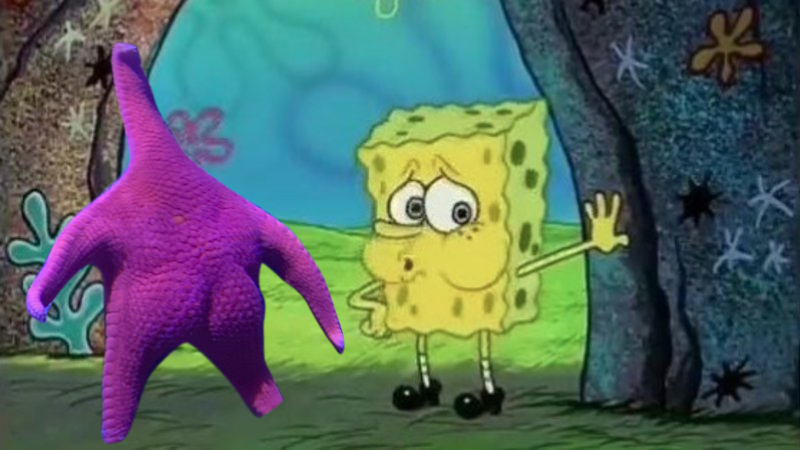 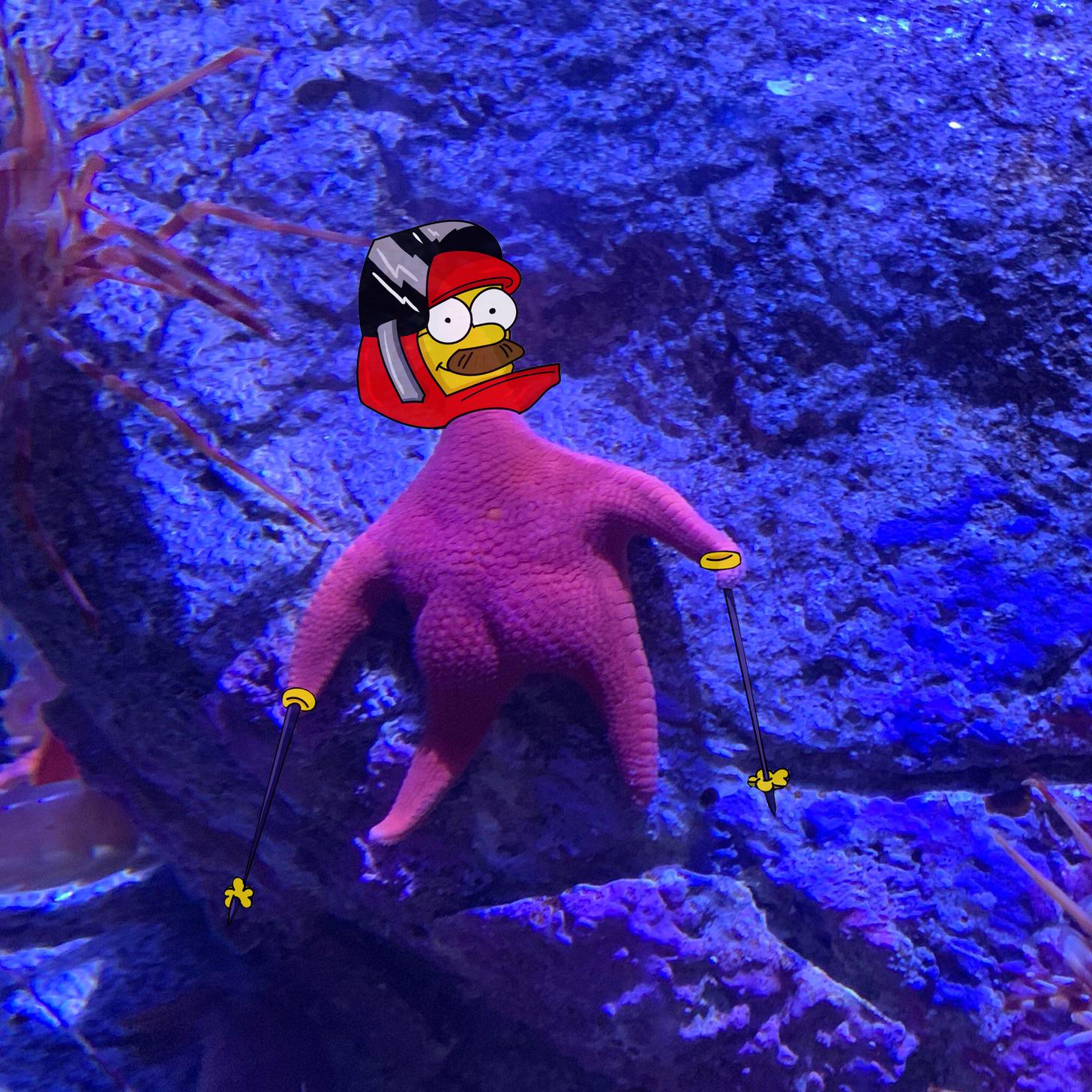 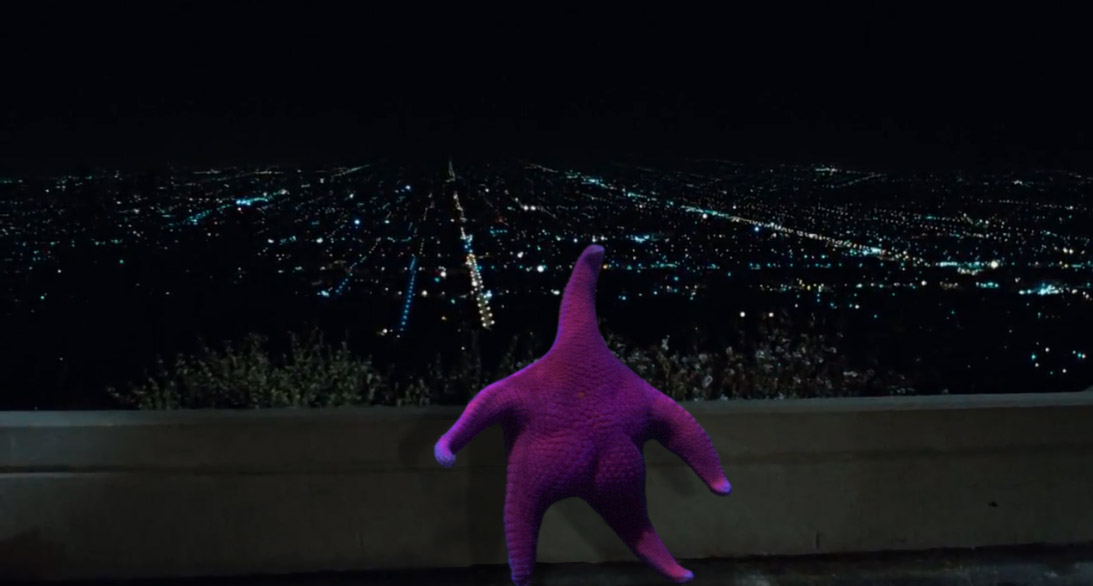 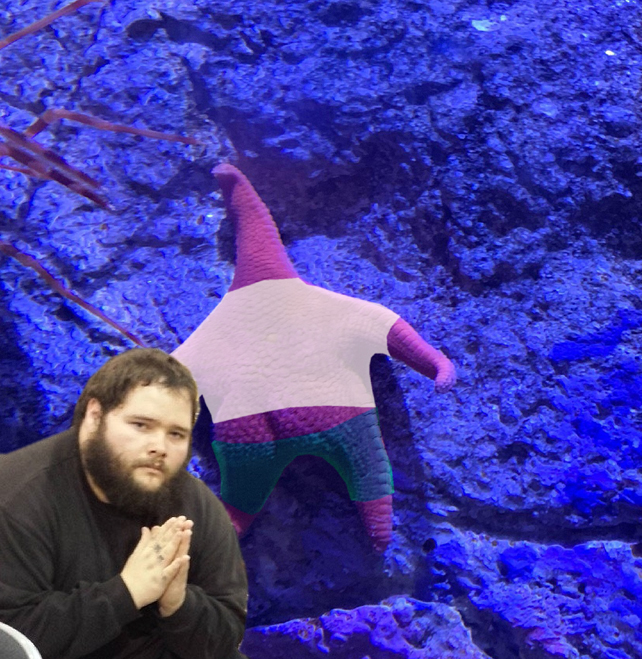 If you've become totally obsessed with this Thicc Starfish, possibly to the point where you think you might be a gay fish, you should definitely find out more about it at KnowYourMeme. 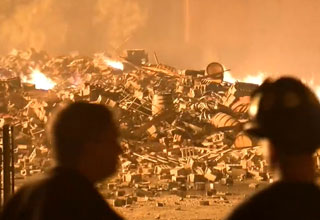