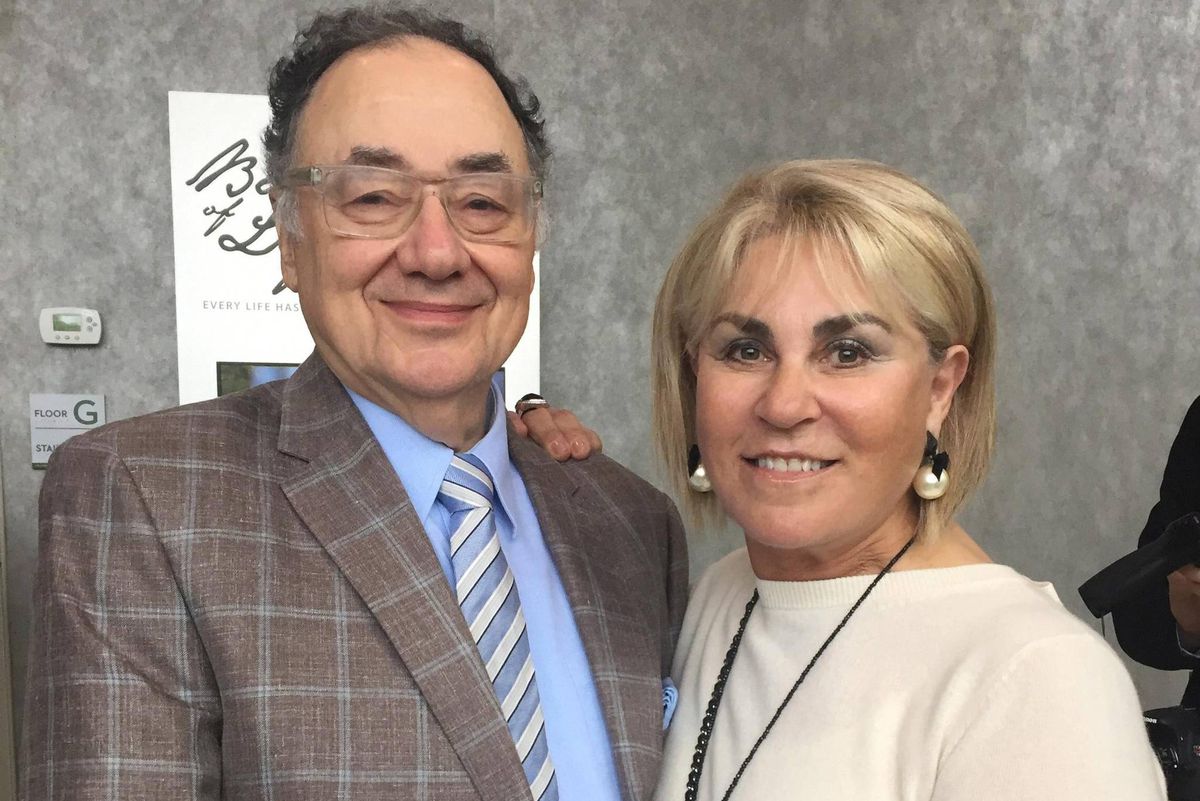 On December 15th, it was reported that both the maid and real estate agent of Barry and Honey Sherman discovered their bodies hanging from a rafter. The police initially ruled the deaths a murder suicide, leaving the Sherman family disappointed by what they considered a too-soon call for a case in its infancy.

The family believes the couple was murdered, and their perseverance has lead to a wider view of the case.

The private investigators hired to cast doubt on the Barry Sherman murder-suicide theory have successfully done so: https://t.co/VFPO77Kq2R pic.twitter.com/UelODFKl0K

Barry Sherman was a billionaire who made his money robin-hooding the fuck out of the drug industry. His company Apotex specialized in generic drugs, costing corporations sales of their unnecessarily expensive branded drugs while saving patients tons of money. This is the kind of lifestyle that could earn someone a few powerful enemies.

The assassination conspiracy took on a more sinister tone when info came to light about what genuinely good people the couple actually seemed to be. Barry met Honey while she was volunteering at the local hospital. Someone named Honey helping her community? That's sweet. Their streak of good work continued as the couple became more wealthy. Known for their charitable giving, the couple donated tens of millions of dollars to philanthropic funds in Canada. In the often shady world of pharmaceuticals Barry and Honey were two rare individuals who actually seemed to care.

Which leads to the motive. Who would pay to assassinate these two wealthy do-gooders? CBS News reported on one potential lead.

Sherman also faced legal action from cousins who said they had been cut out of the company over the years. A judge dismissed the claim just months before the couple was found dead.

Always with the jealous cousins! Another more probable and yet even darker scenario springs from a book Barry was interviewed for back in 2001. He explained that his generic drug company pissed off a number of higher-ups in branded pharma. 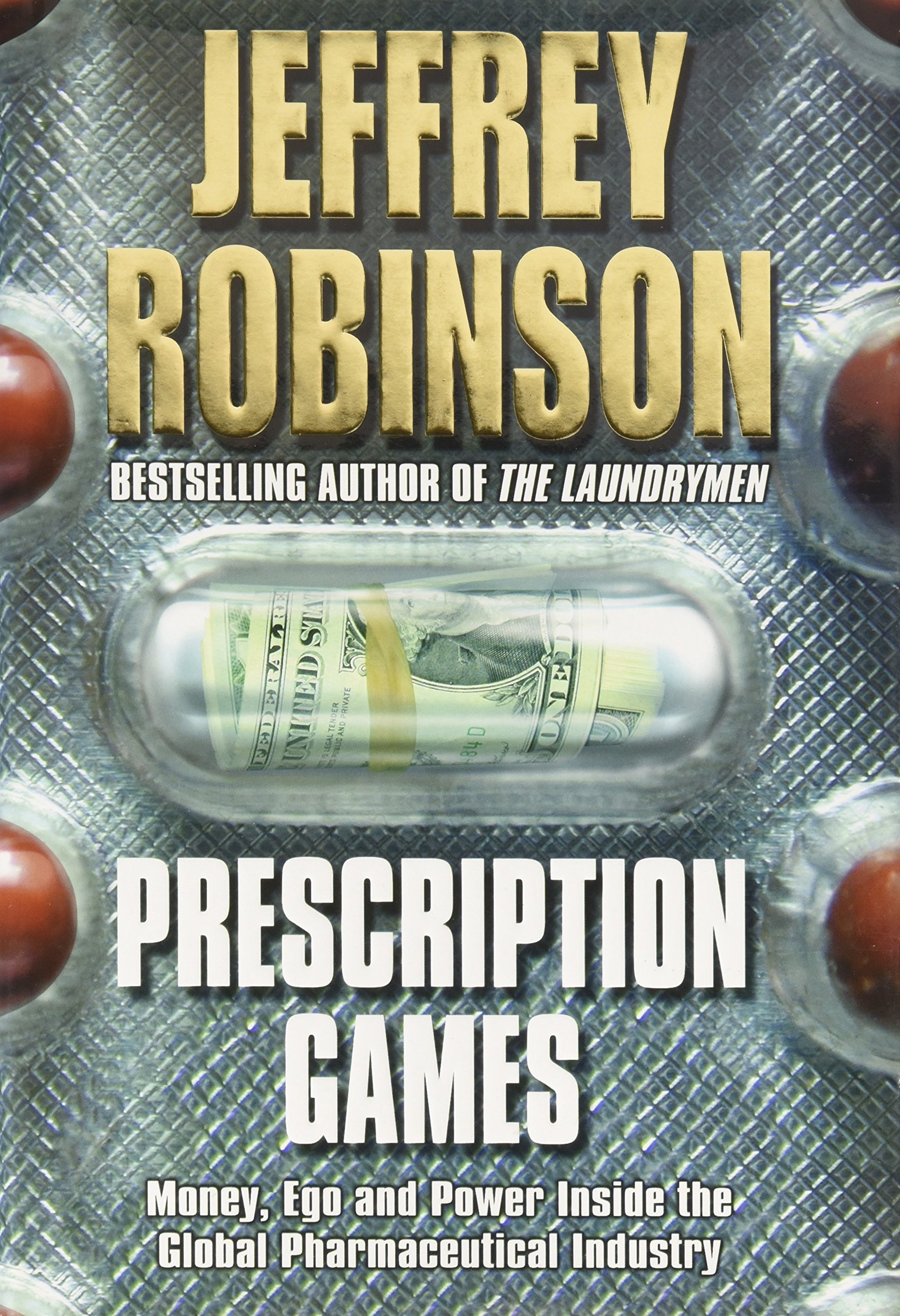 "The branded drug companies hate us. They have hired private investigators on us all the time.” he said. "The thought once came to my mind, why didn't they just hire someone to knock me off? For a thousand bucks paid to the right person you can probably get someone killed. Perhaps I'm surprised that hasn't happened.”

That's about the most chilling quote you could hear from a dead guy. Did Barry predict his own death? We can only hope the continuing investigation will sort it all out.  Unfortunately, history is littered with unsolved deaths, and if this was the work of professionals, we may never know the truth about what happened to the Shermans. 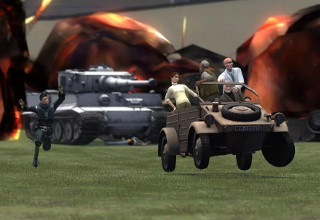